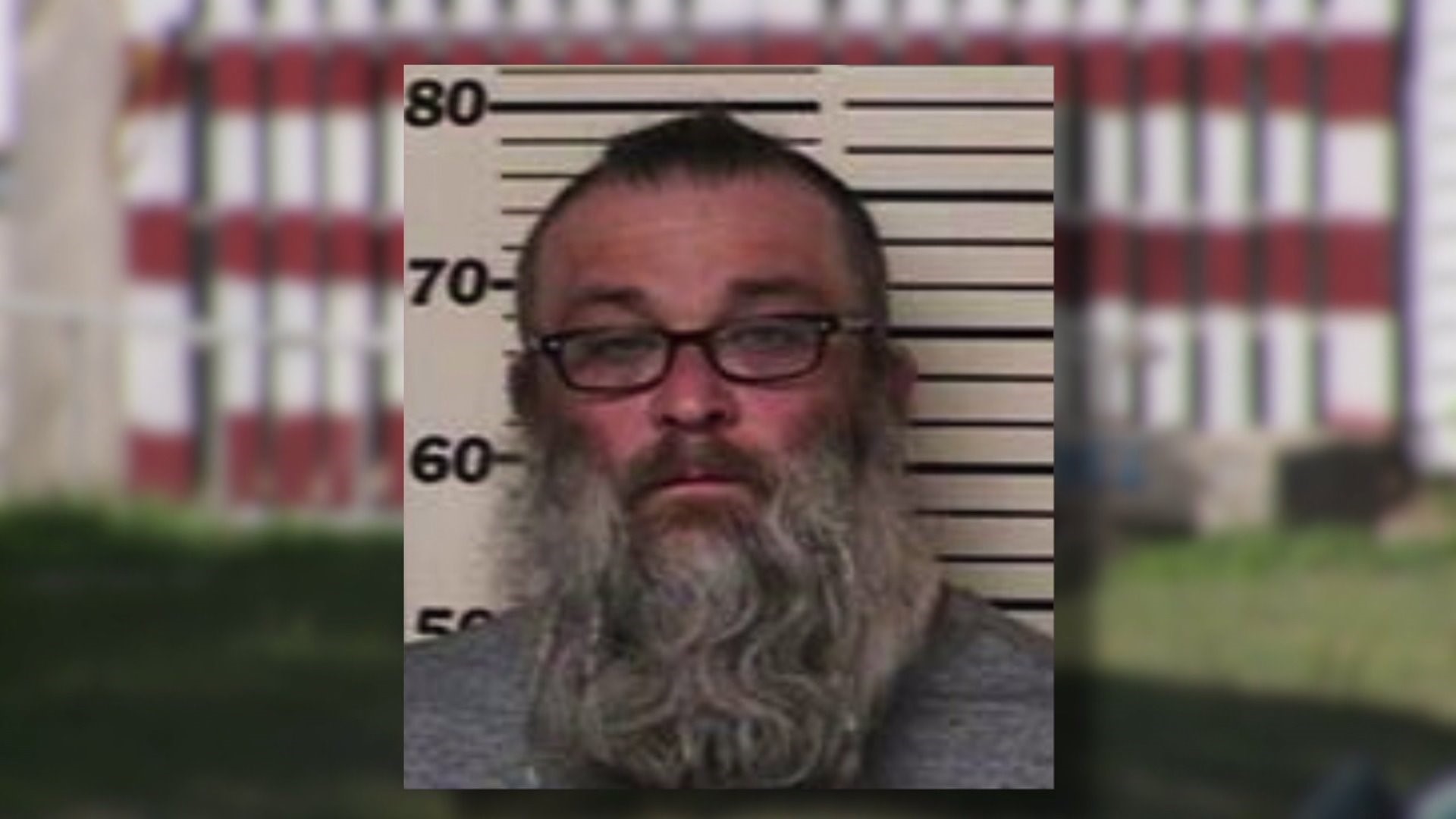 "I didn’t really know what was going on at first," said Tina Wiley, a resident, and mother who noticed the several unmarked police cars lining the street as she jogged past the home.

Police say the incidents occurred over a year and a half time frame, from May 2014 to December 2015. All 16 counts involved one female victim, who was 15-years old at the time.

"I was disgusted by it. It’s sickening," said Lisa Rogan, a mother who is new to the area, but quickly learned of Haley's reputation.

Haley has run his own photography businesses, Ericandi Photo and Image Design, for several years. People in the community vouching he often shot their weddings, back-to-school photos, and portraits.

"I think that’s what we’re seeing more and more," Rogan said. "(The subject being) somebody we trust."

"They have a great reputation," Wiley said. "Very well known and liked and respected in the community. So it’s quite shocking to hear that this is being investigated."

Federal agents and police worked for hours removing studio lights, tripods and computers from the home to be taken in as evidence.

Warning: The information below is extremely graphic content and is not suitable for all readers.

According to the State's Attorney:

Count 1 is for Aggravated Criminal Sexual Assault, a Class X felony, when Haley committed "an act of penetration... involving a minor, 15 years old at the time, knowing she was unable to give knowing consent."

Counts 2 - 15 where for Child Pornography, a Class 1 felony, when Haley "photographed (the victim), then 15 years old, in poses, posture or settings involving a lewd exhibition of the unclothed... (body parts) of the child."

The final count, Count 16, is for Aggravated Criminal Sexual Abuse, a class 2 felony, by taking part in sexual activity with (the victim), a minor, knowing that (the victim) was unable to give knowing consent, while committing the felony Child Pornography."