ANDALUSIA, Illinois– Milo and Mason are brothers on a mission. But before they try schooling each other on the slopes, they get a lesson that could be lif... 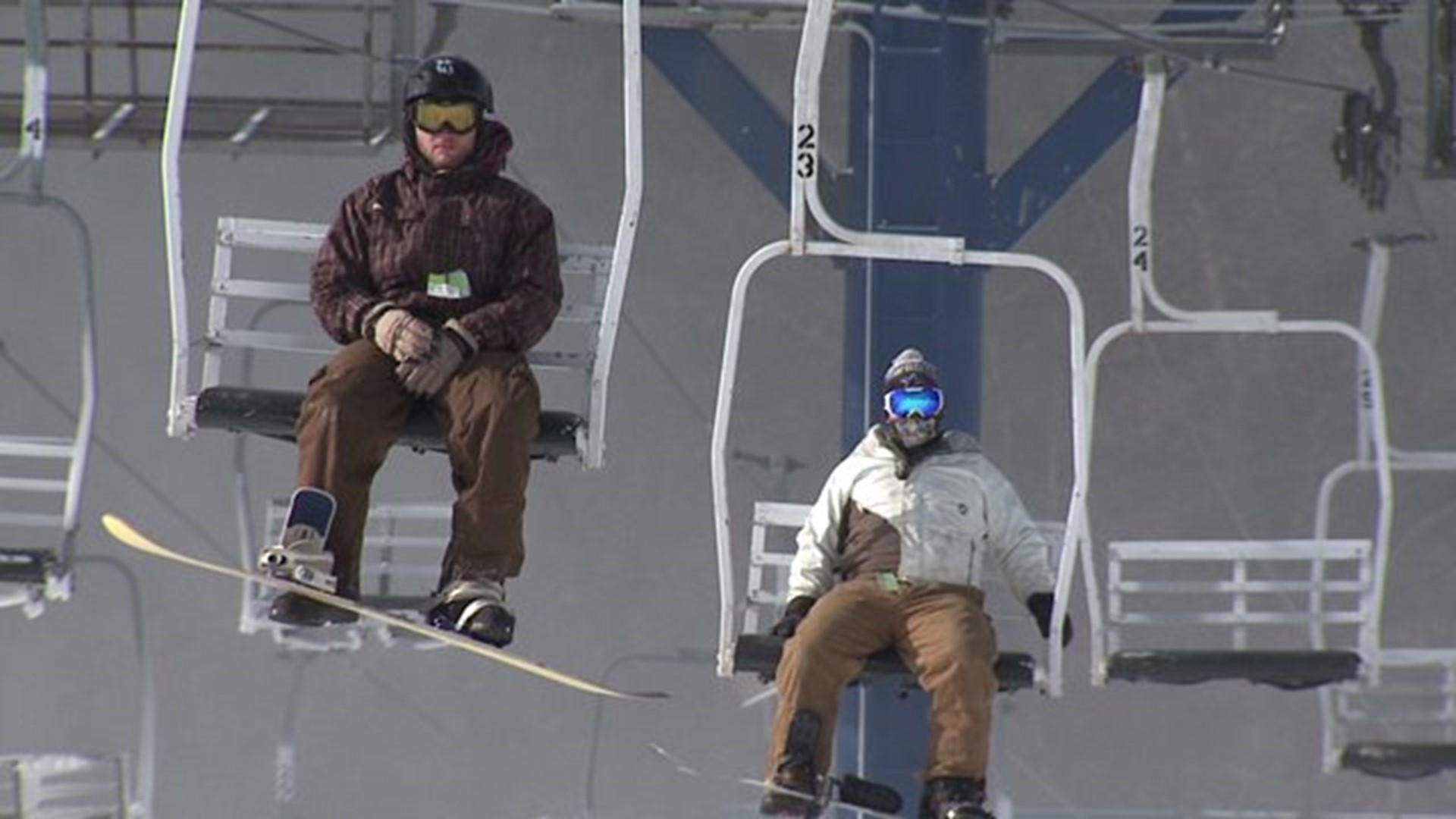 ANDALUSIA, Illinois-- Milo and Mason are brothers on a mission. But before they try schooling each other on the slopes, they get a lesson that could be life saving.

For a lot of first time skiers, it isn't going down the slope that's the problem, it's getting back up on the chair lift.

Over the past few weeks, accidents on chair lifts have occurred. One, fatal, and others were close calls due to back packs getting stuck.

"If you fall, that could be about 20 feet up there, so we could break bones. We don't want to have that happen," says Ski Snowstar instructor Chad Mayerhofer.

"There are lots of people who ride chair lifts every single day and these things aren't that common. As long as you're not goofing off and behaving properly, you're not going to have a problem," says Ski Snowstar Patroller Aubrey Cover.

Before you get on, look at what you're wearing.

"Loose backpacks and stuff like that would cause problems. It's important to make sure you don't have loose scarves hanging off that can get caught on the lift that can cause problems," says Cover.

Once you check your clothes, be aware when you're getting on. Have a seat, and sit all the way back. And when you get off, keep the pressure on the front of your boots.

And finally, don't forget to enjoy the ride backpack free.