Just like sports, there will be people who are disappointed with an election outcome. This year is a bit different. Some voters in Scott County say they’v... 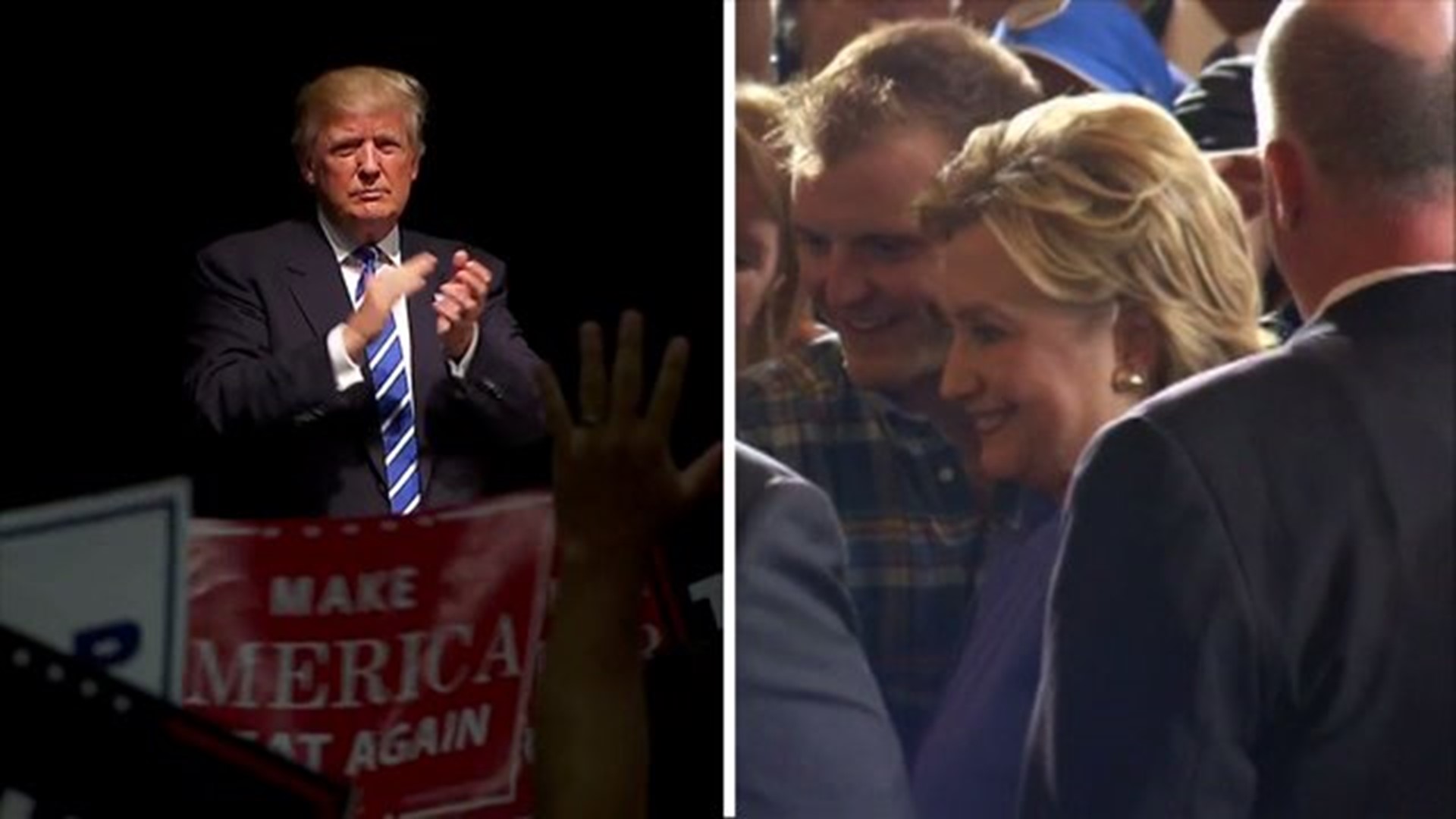 DAVENPORT, Iowa - Politics can be divisive, but for some, it's as thrilling as a game of football.

"That's my sport. I enjoy following the political scene all the way through," Davenport voter Ron May said.

Just like sports, there will be people who are disappointed with an election outcome.

This year is a bit different. Some voters in Scott County say they've been disappointed from the very beginning.

"It's been really childish on a couple different parts. It just seems like it's been a big battle. A lot of arguments and disagreements for sure," Davenport voter Taylor Jimenez said.

"The way that Trump and Clinton exchange barbs with one another, I can't put it into words how disappointing it is," May said.

Starting in the Republican and Democratic primaries, the insults and criticisms may have reached a breaking point long ago, with some even considering skipping Election Day altogether.

"Yeah, I did at one point. It was a tough decision for a little while there. They both had ups and downs about them," Jimenez said.

This year, she isn't alone.

In speaking with a number of voters the day before the election, the consistent word used is frustration about this entire campaign season, but there is a reason they're putting that frustration aside to cast a ballot.

Part of it is the hope to make a difference.

"Democracy is not a spectator sport. We need to be involved and we have to find out," May said.

Some will cast a ballot to put this entire election in the past.

"It's been a tough decision. A lot to think about," Jimenez said.

Voters who spoke with WQAD News 8 say that even though they're ready for the election to be done, they hope others don't use apathy as an excuse not to vote, saying once they cast a ballot, they can then truly move on.