Voters head to the polls for Davenport’s 3rd ward primary 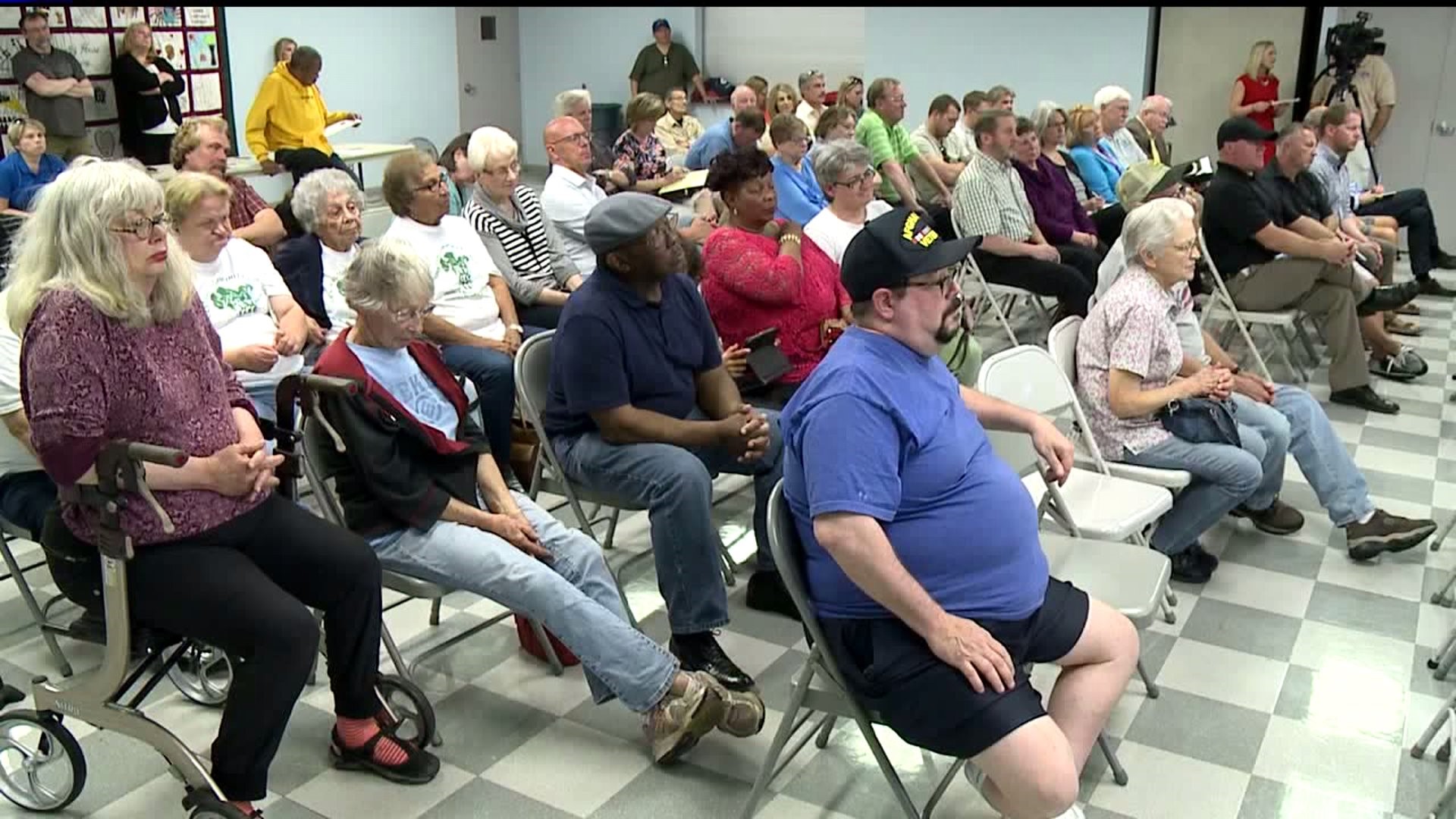 Voters in Davenport’s 3rd ward have already started to head to the polls to cast their vote for a new alderman.

The 3rd ward position for alderman opened after former alderman, Bill Boom resigned in April after pleading guilty to lying under oath during a federal grand jury investigation.

There are six candidates running for the position, which represents the downtown Davenport area. Those candidates are; Andrew Arnold, Barry Donald, Joe Heinrichs, Marion Meginnis, Becky Peters and Carlton Wills.

Late last month voters got to chime in about issues they want addressed in the 3rd ward. Candidates heard voter’s concerns about road conditions, jobs, rising crime and poverty.

Voters who spoke to news 8 say they want greater economic opportunities for people living in and around Davenport and have high expectations for the candidates.

The winner of the July regular election will serve out the term until the end of this year. If the winner seeks re-election they would be required to run in the November general election.

The city of Davenport may also have to appoint a temporary 6th ward alderman. That's after current alderman Jeff Justin announced he's moving to Florida. The council will discuss its options in the next couple days.