Volunteers from Minnesota and the Quad Cities joined family and friends in Clinton, Iowa, to search for Joshua Snyder. 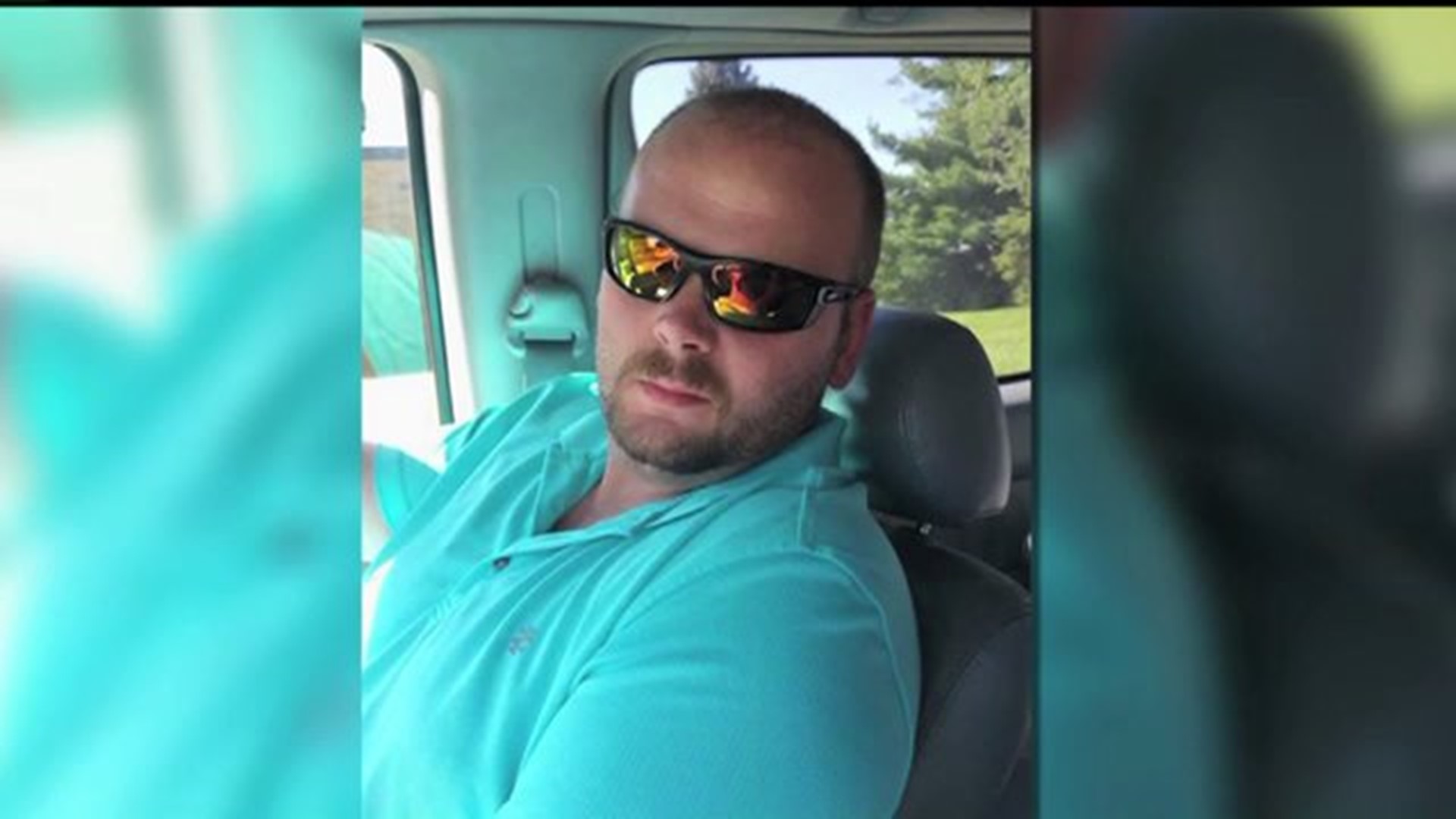 Volunteers from Minnesota and the Quad Cities joined family and friends in Clinton, Iowa, to search for Joshua Snyder.

On Friday, January 8, 2016, the group searched wooded areas, looking for any trace of the 36-year-old man.

"We're looking for a wallet, keys, cell phone, that sort of thing," said Dennis Harker, director of the Quad Cities Missing Persons Network. "We're forming a line, and then going through a grid area in the woods, searching a particular area."

Snyder was last seen around 4 a.m. on Wednesday, January 6th, leaving his fiance's house on the 2900 block of North 4th Street.

"I'm pleading to find him safe, or anything right now. I just need to know that we're doing something and we can bring him home," said his fiance, Lindsay Thompson.

Snyder was last seen wearing a grey long sleeve Affliction brand shirt with a Black Hawk design, blue jeans with a cream colored belt, a black Carhart jacket, and white Nike Air Jordan shoes with black soles and red on the side, according to a post on the Quad Cities Missing Persons Network Facebook page.

He has brown hair and blue eyes, stands between 6’2″ and 6’3″ and weighs 265 pounds. Police also said Snyder has tattoos on both arms and a scar on the left side of his face.

Family and friends are especially worried because Snyder sometimes has seizures, and he is without his medication.

"With our searches, we can only cover so much ground. It's the people covering their backyards and looking in their sheds or barns, or telling their neighbor just to be aware that Josh is still out there," said Brian Posch.

If you have any information on Joshua’s whereabouts, you are asked to call the Clinton Police Department at 563-243-1458.