Vigil held for Davenport man who drowned in Mississippi River

Organizers say they want to make an annual event after this vigil to help raise awareness about people who are homeless in the Quad Cities. 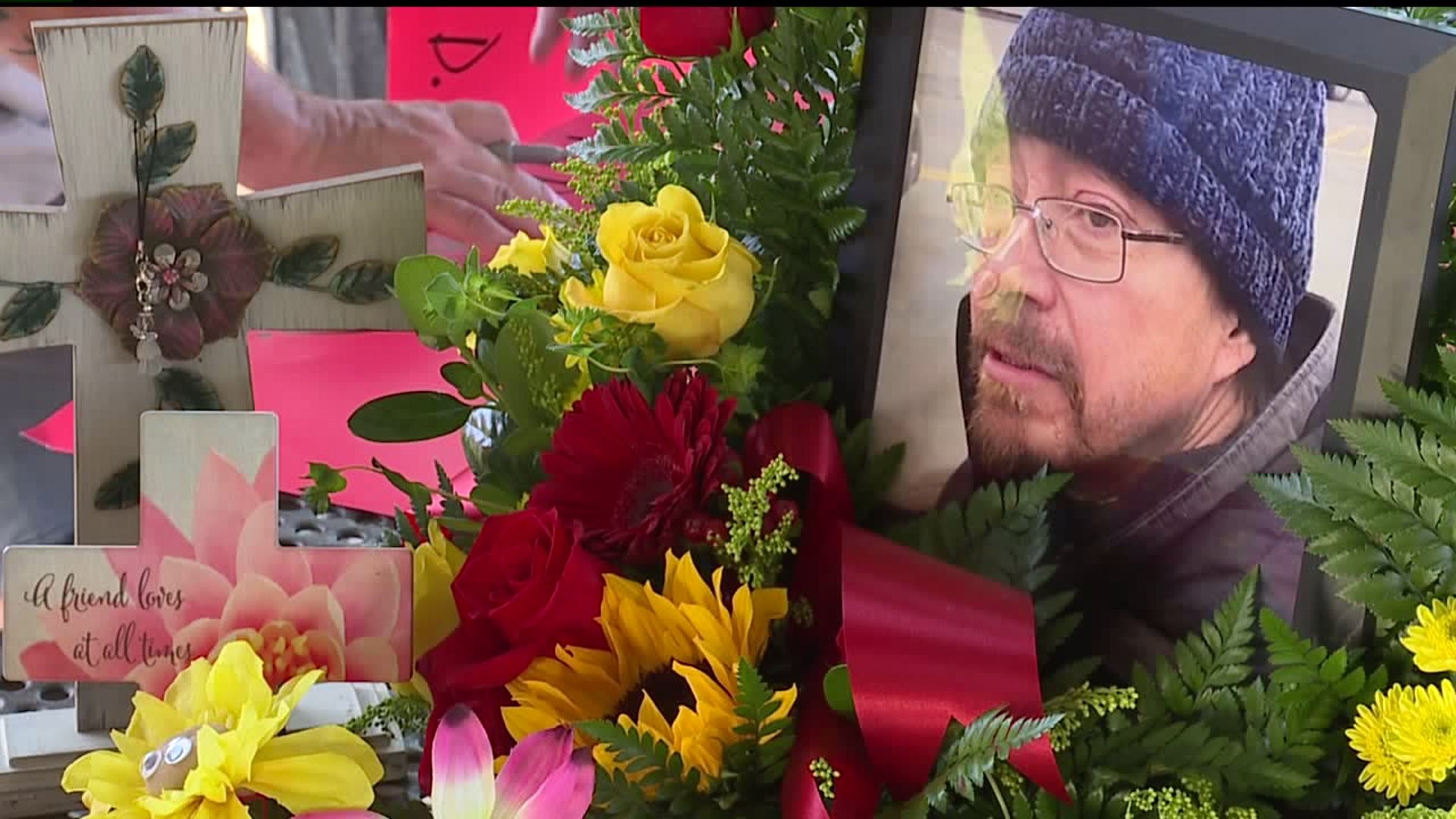 DAVENPORT, Iowa-- More than 50 people came out to LeClaire Park Monday night to remember a friend whose life was cut short.

Paul Domine was found dead on July 31 after his body was pulled from the Mississippi River near Buffalo. Now, his family and friends, along with strangers are remembering his life.

"Pauly was the most kindest, caring person," says Carrie Kennedy from Saving the Perfect Stranger.

Domine was homeless but his friends say he wasn't hopeless. And several organizations providing services for the homeless were at Monday night's vigil, hoping to bring some good from a tragedy.

Organizers say they want to make an annual event after this vigil to help raise awareness about people who are homeless in the Quad Cities.

"He just wanted unity with all the groups so that we work together as one," Kennedy says. "United is going to make changes to the homeless. It can't just be on group standing and fighting for their life."