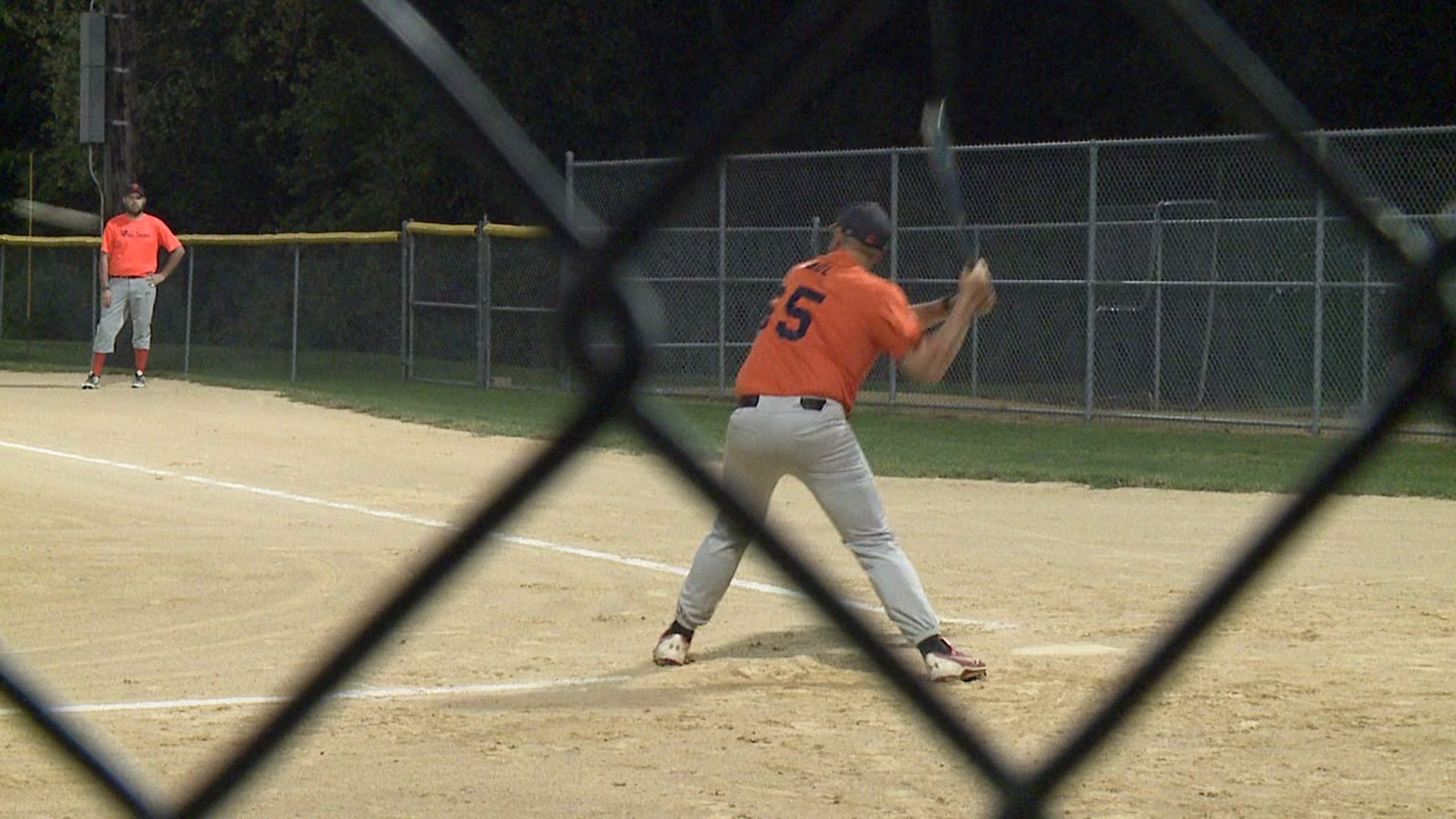 BETTENDORF-- For this baseball all star showcase, you better bring your A game and a can of food.

"We collect nonperishable foods to give back. The majority of that food goes back to Quad Cities families in need," says Veto League President Josh Paul.

The league has roots here in the Quad Cities. It's been around since 1998.

"It's just a bunch of guys who just like baseball, and we just want to get out and play baseball," says Paul.

Their sportsmanship goes beyond the baseball diamond.

All food collected goes straight to the River Bend Foodbank.

That's one in eight people.

Miller says the organization counts on donation this time of year to stock their shelves.

"When the weather starts to turn, we start planning for the holidays, and when we plan our own schedules around meals, it helps us remember people who don't have meals," says Miller.

The goal at this game is to collect 500 pounds of food before the ninth inning.

"Tonight the baseball game doesn't really matter. It doesn't matter who wins or who loses. The winner honestly are the River Bend Foodbank," says Paul.

Also at Friday night's game, two Veto League players were honored and remembered. Jeff Kilgard and Josh Smith both lost their lives this past year.

To learn more about Veto League and how you can get involved, click here.