UPDATE: At approximately 5:00 a.m., the Rock Island County Sheriff’s Office responded to reports of an accident with injury at the Rail Road Crossing at 3... 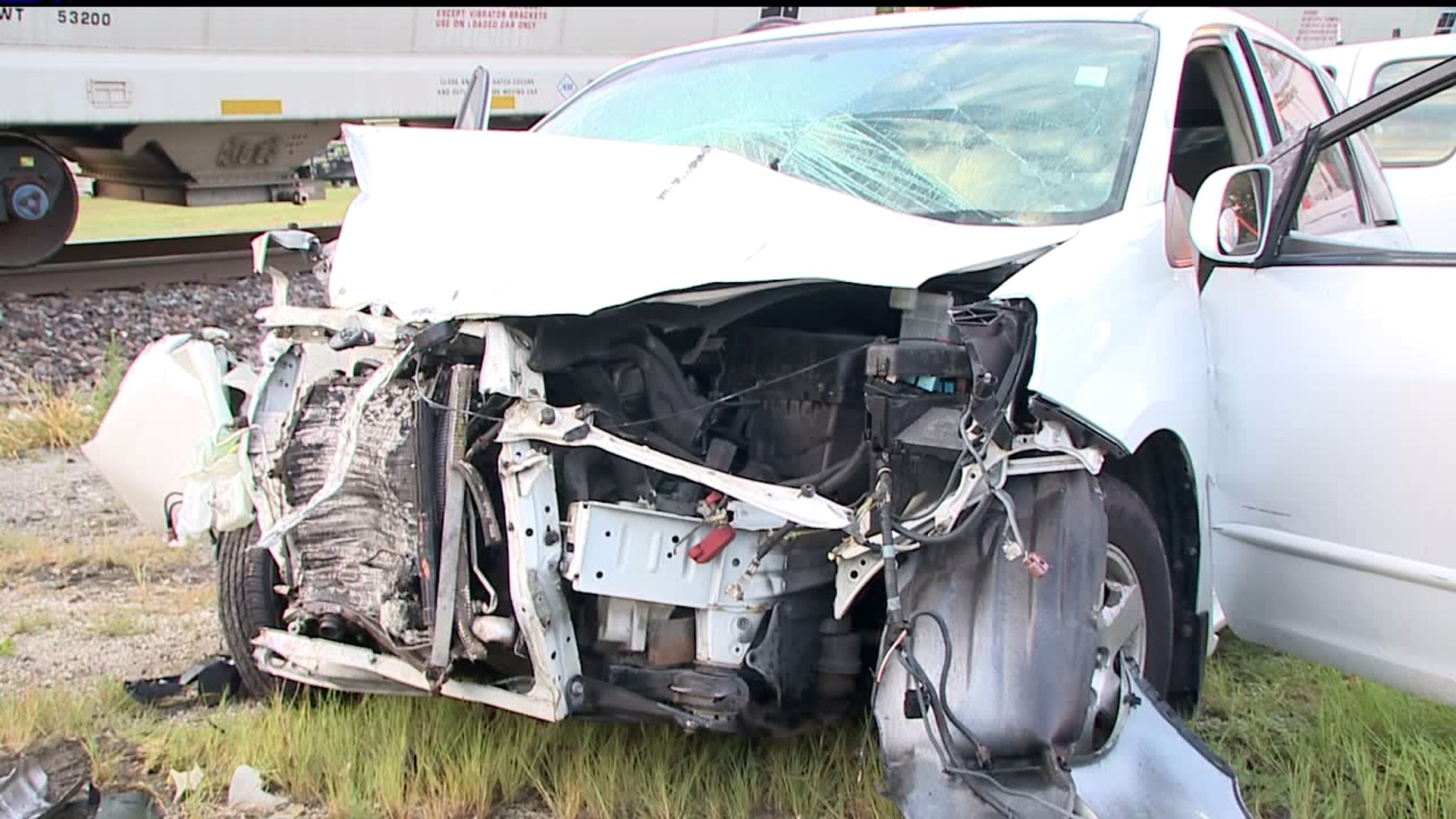 UPDATE: At approximately 5:00 a.m., the Rock Island County Sheriff's Office responded to reports of an accident with injury at the Rail Road Crossing at 38th Ave. N. and 286th St. N.

The accident involved two vehicles and a train.

Initial reports have indicated that a Toyota SUV was stopped for a crossing signal when it was rear ended by a Toyota Van. The SUV, carrying 3 people, was pushed through the railroad tracks before coming to a stop on the other side. After the initial incident, the van was partially on the tracks when the train came through, resulting in the train hitting the van and it's four occupants.

Occupants of both vehicles were taken to the hospital with non life threatening injuries.

38th Ave. N. was closed to all eastbound traffic from I-88 for approximately two hours.

The driver of the van has been cited for failure to reduce speed to avoid an accident.

The incident occurred as the vehicles were traveling on Hwy 92, near 286th Street North, which is just south of Interstate 88. The call for the crash came in around 5:30 a.m. The crash backed up traffic on I-88 EB for miles. As of 8:30 a.m. though, traffic flow was back to normal. No word on any injuries.