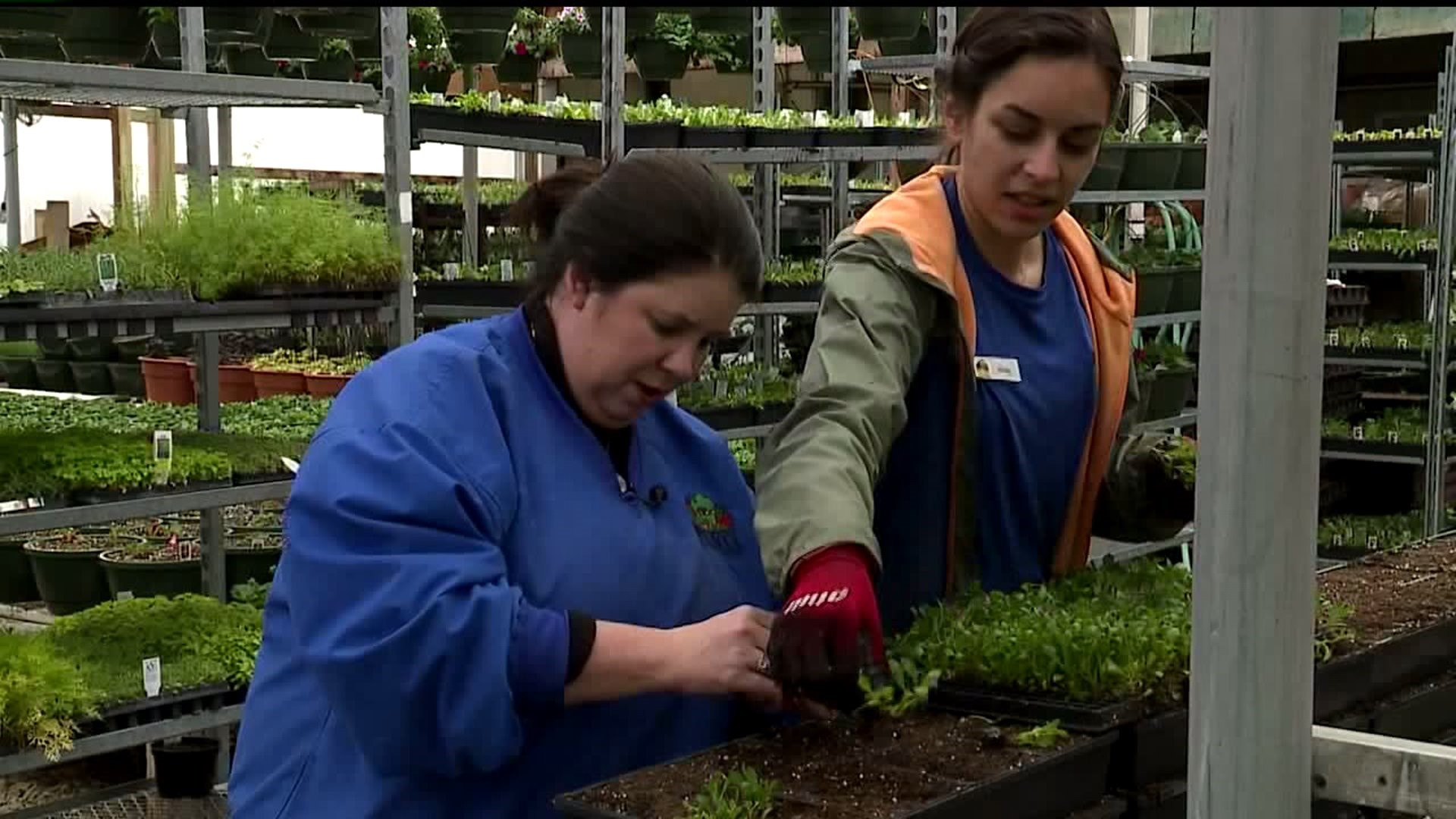 BETTENDORF, Iowa-- Spring is on hold for garden shops and nurseries in the Quad Cities, Monday, April 9.

General manager at Wallace's Garden Center says the sting of cold temperatures is keeping customers away while they wait for things to warm up.

In the meantime, the garden shop is overflowing with plants that should have already been sold by now.

"This is probably the fullest I’ve ever seen us...When you have a bad April, it can affect the whole rest of the year. It can put you behind,” says general manager, Kate Terrell.

Over in Davenport, the icy weather has forced the owner of The Green Thumbers to use his garage as a greenhouse.

“It’s probably one of the latest springs that I’ve ever seen in my 30 plus springs of being in business...I’ve got plants in greenhouses, I got plants on trucks, I just got plants everywhere they should not be,” says Andy Kay.

The company has not been able to pack two truck beds loaded with trees and shrubs.

Overall, the cold is costing both companies thousands in lost revenue.

If temperatures warm up as expected, employees from Wallace's hope to push out some of their trees later this week, but Terrell says customers will not start shopping until there is at least a few weeks of consistent warmer weather.