“It was probably one of the oddest friendships I’ve ever had,” admits Russ. 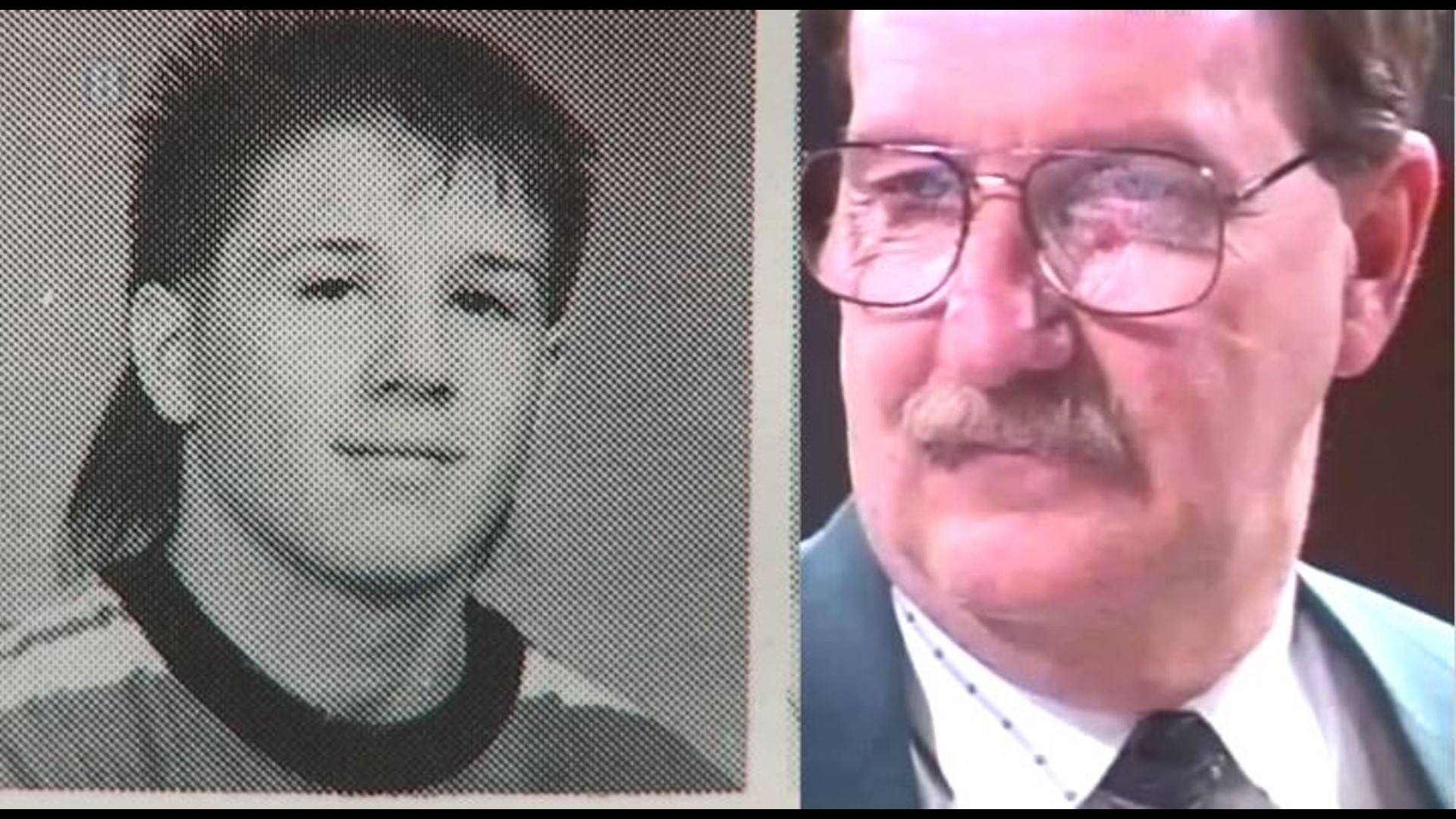 MOLINE-- Retired Detective Rick Ryckeghem was the voice and the face of Crime Stoppers back in the early 90's. Fast forward 25 years, that face and that voice have changed.

But as Detective Ryckeghem's health has taken a turn, the people who've supported him have stayed the same, including his unlikely friend Russ Garza. The two, sitting side by side in Rick's living room is something this visitor and former detective wouldn't have dreamed of back in the day.

"It was probably one of the oddest friendships I've ever had," admits Russ.

About 25 years back, all Russ wanted to do was stay clear of police officers like Rick.

"I was a menace to Moline, no doubt about it," says Russ.

Rick, being an in tune detective, knew who Russ was.

The two didn't see eye to eye, and that's putting it lightly.

"Honestly, I would have killed him if I had the chance back then. Wished he would take off that badge so we could get at him," says Russ.

"Luckily for him, he didn't. Now he'd be in fine shape, back then he'd be picking himself up. Call the ambulance," explains Rick.

But one day, the cop and the criminal crossed paths.

"Driving down 23rd Avenue, hanging out with a couple of friends. We pull up to the light. All I remember is seeing him pull out a gun, turn around, fire," remembers Russ.

"I reached down, grabbed my arm, and lifted it up. And that's when the blood just was everywhere," says Russ.

That day, Russ' life was changed, changed because veteran Detective Ryckeghem was assigned to his case.

"I was like oh God, not again give me a break. Not again," remembers Rick.

"He says oh my God with me, I had the same reaction," says Russ.

At first, it was all about catching who shot Russ. But Russ wasn't having it.

"He put a line up in front of me. Nope, didn't even look down at it. Nope, not on there," says Russ.

The criminal wouldn't budge. But neither would the cop.

"There was just something about him that mentally said, you might be able to help this kid," says Rick.

Despite getting practically nowhere in the case, Rick stayed on him.

"If I knew where he was at, which most of the time I did, I'd just walk in, pat him on the back. I would almost embarrass him because all his friends knew I was a cop," says Rick.

"He was like that fly when you're trying to eat, and it won't stay out of your way, that's Rick," remembers Russ.

It was a method Rick used strategically because Russ was no longer a criminal in the eyes of the detective. From there, the tables turned. The two spent time together by choice.

"Next thing you know, I'd see him every day of the week. And if he didn't come over, I'd go looking for him," says Russ.

With his days on the streets behind him, Russ is now in business and in his free time, a coach, trying to be the Rick for the next Russ.

"They just look at you like someone they can look up to and talk to," says Russ.

He remembers what life was like before his unlikely friend came along in the form of a police officer.

"Am I going to say every cop in America is great? No. But then you find the great ones," says Russ.

Who knew one of the biggest cases of this detective's career was one he never solved. And he's okay with it because he discovered something, someone, even better.

WHO KNEW ONE OF THE BIGGEST CASES OF THIS DETECTIVE'S CAREER... WAS ONE HE NEVER SOLVED...

"Thanks for everything you've done for me, believing when no one else did," says Russ.

"Thank you for letting me," says Rick.

Right now Rick is battling lung cancer. Russ visits him once a week.

To this day, Russ has not disclosed who shot him.