Officials with the Illinois State Police say two people are dead after a car crash in Galesburg. 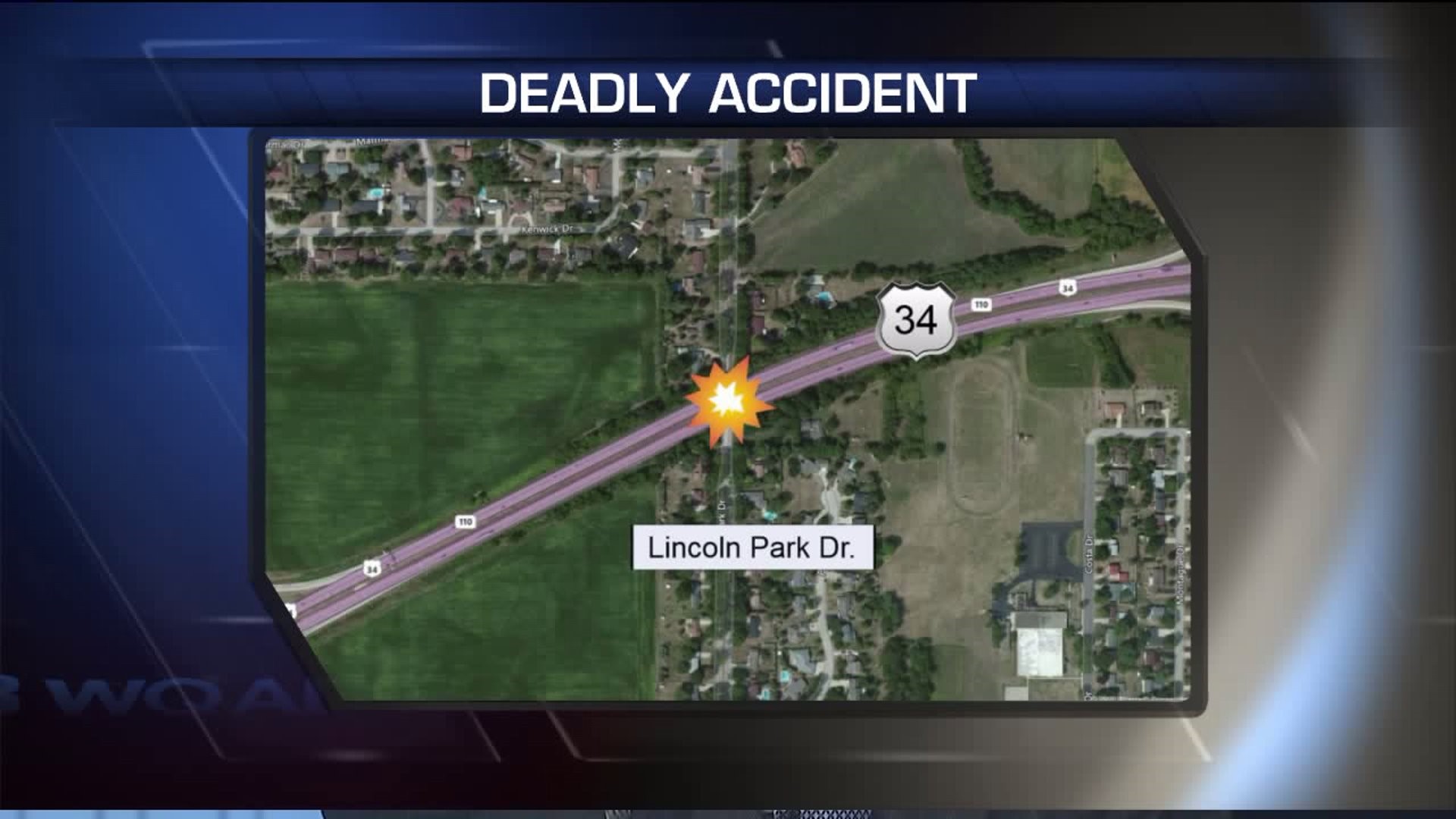 GALESBURG, Illinois - Officials with the Illinois State Police say two people are dead after a car crash in Galesburg.

Officials say a Ford truck pulling a flatbed trailer on U.S. 34, struck the overpass, causing the equipment to fall onto the highway. A Toyota Hilander, also traveling westbound on U.S. 34, struck that equipment. The driver and the passenger of the Toyota, 71 year-old Leonard Anderson and 68 year-old Carolyn Anderson, died from the accident. The Andersons were both from Oquawka. The driver of the Ford truck, a 64 year-old from Mexico, Missouri, suffered minor injuries.

U.S. 34 near Lincoln Park Drive, was closed for more than five hours Wednesday, and Thursday morning April 6, 2017, The roadway opened back up though Thursday at 1:45 a.m.