Rock Island and Milan Save-A-Lot stores notifying customers with a note on the door. 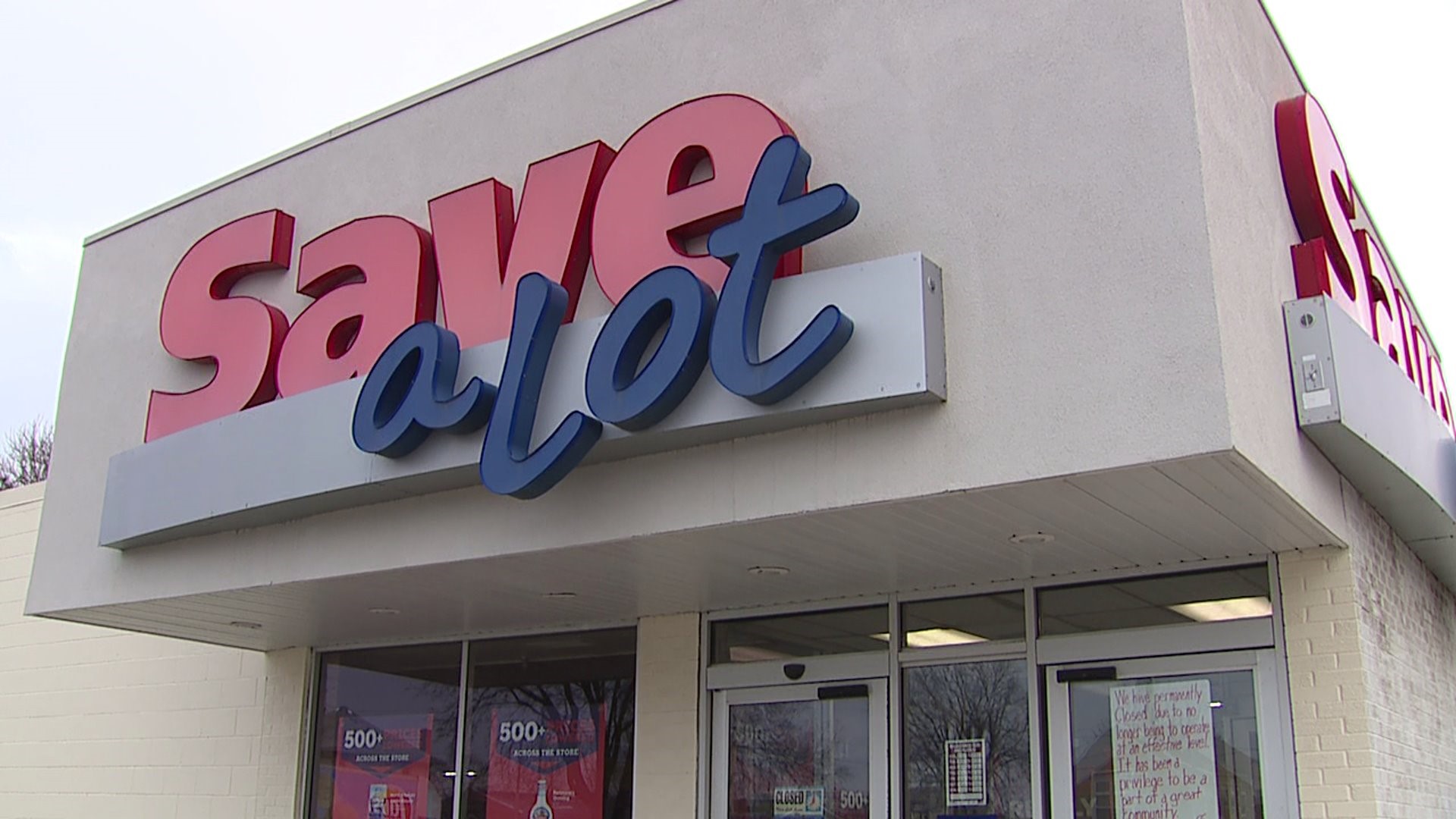 Shoppers were met with shock and surprise when they went to the Milan and Rock Island Save-A-Lot’s.  A sign posted on the door stated, “We have permanently closed due to no longer being able to operate at an effective level.  It has been a privilege to be a part of a great community.”

A day after the signs were posted, Save-A-Lot's corporate offices sent a statement saying it's disappointed by the closings.

“The closing of the Rock Island and Milan locations was sudden and unexpected, and we are disappointed in the decision made by an independent operator to close the store so close to Christmas.”

"We are disappointed in the decision made by an independent operator." - Save-A-Lot corporate statement

The news release issued by the company's public relations firm apologizes "for any inconvenience or concern this has caused our customers."

But the shutdown will impact more than customers in the two cities.

“I’m with the Milan Christian Food Pantry and we have an agreement with Save-A-Lot to do diapers and baby food for people, so I was over here to talk to them about that and I’m very surprised they aren’t open,” says Al Nordstrom.

Outside, the stores appear open with carts lined up and delivery trucks arriving to make their normal runs.  Inside, registers looked powered up and shelves still stocked.

Some people saw this coming.

“I was here Monday and there weren’t any eggs, there wasn’t any milk and a lot of vacant spots on the shelves,” says Leslie Kight of Milan.

While others were blindsided.

“She came here yesterday,” says Quashon Walls of Rock Island.  “This is crazy!”

The low prices will be missed as well as the neighborhood feel the store brought all locations.

“I’m making tamales and I came here to get my meat and stuff because it’s a lot cheaper than any place,” says Lisa Lange. “It’s going to hurt Milan a bit because there’s not too many small-town places people can go anymore.”

Employees were notified of the closing through a text message around 9:30PM the night before.  The text said they would receive their final paycheck in the mail.