Two men who drowned in Davenport pool were teachers in Bellevue, Iowa

The two men who died in an accidental drowning were identified as a current and former teacher with the Bellevue, Iowa Community School District.

DAVENPORT, Iowa — The two men who died in an accidental drowning were identified as a current and former teachers.

The men were found dead Monday evening, July 22 in a backyard pool in the 1100 block of Jersey Ridge Road.  Police identified the men as 60-year-old Mark Anderson and 57-year-old Kenneth Anderson.  The two men were not related.

Kenneth Anderson was a current teacher and coach with the Bellevue CSD, according to a post on the district’s middle and high school’s Facebook page.  Mark Anderson was formerly a teacher in the Bellevue School District and at North Scott.

Counseling services were being offered Wednesday at 9 a.m., and were set to last throughout the evening. 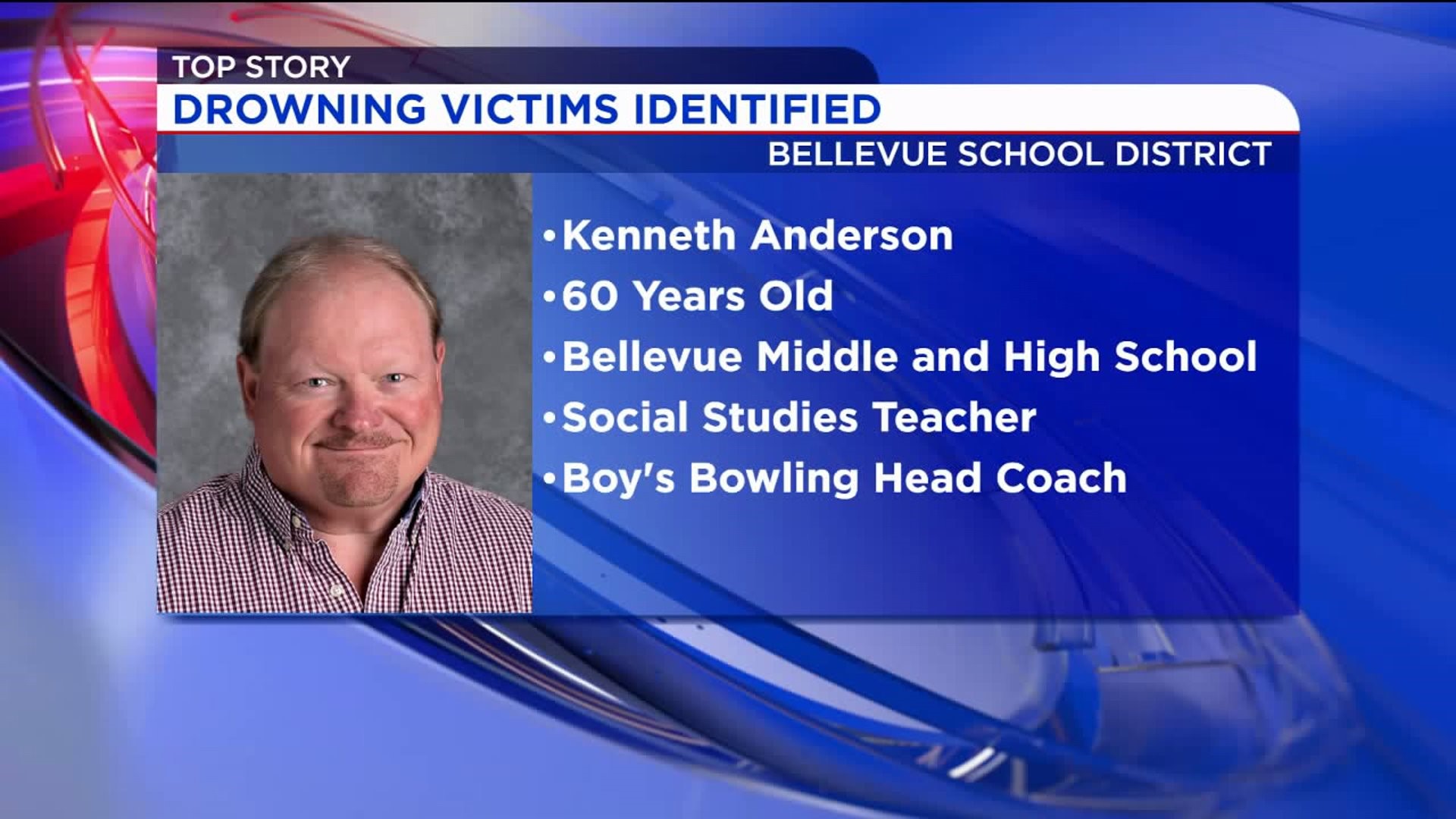