Protesters are already taking a stand over this latest action. 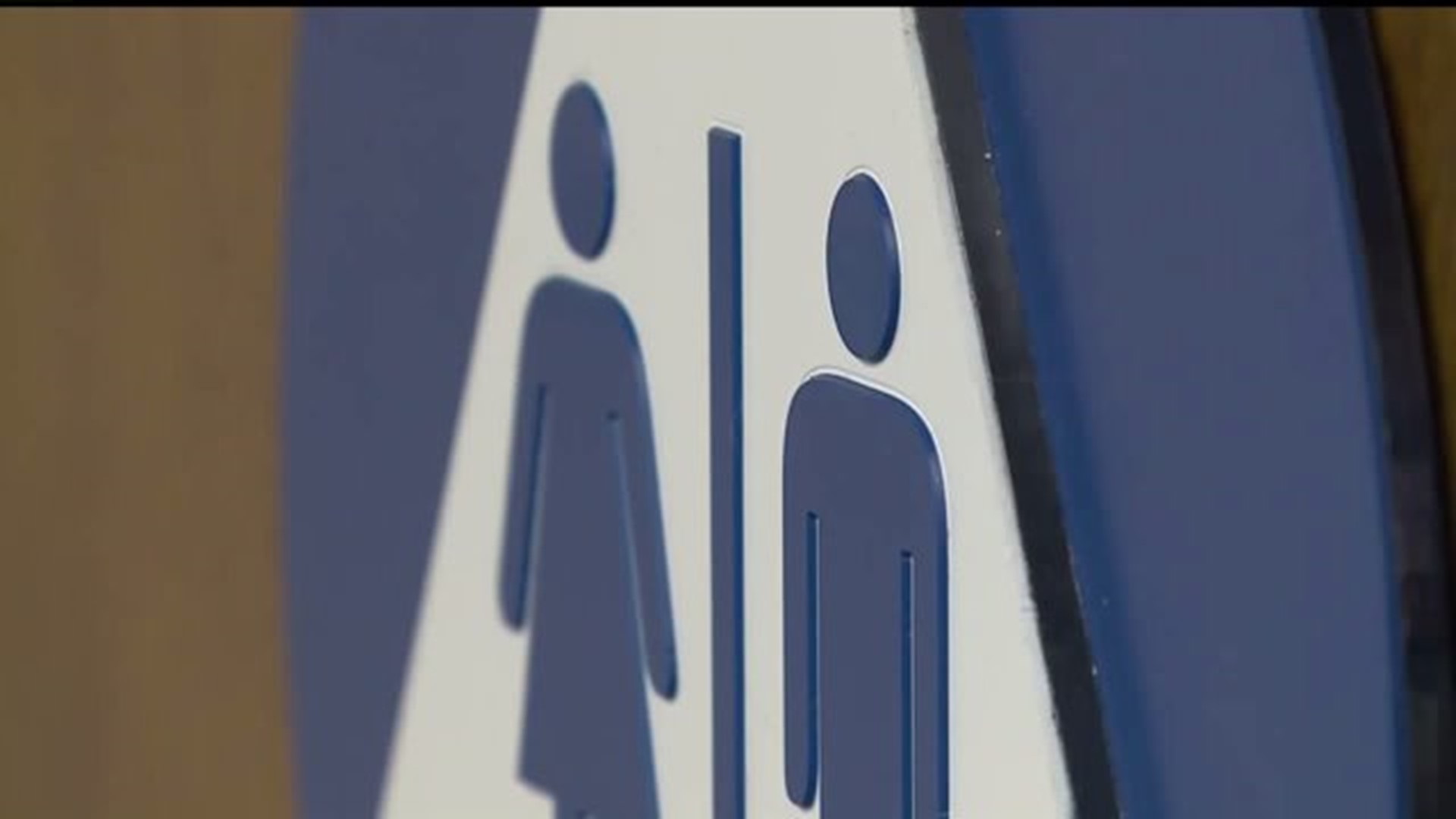 Today, the Trump administration withdrew that guidance, saying the Departments of Justice and Education need to study the legal issues involved.

Protesters are already taking a stand over this latest action. A couple hundred people waving rainbow flags marched in front of the White House, chanting, "No hate, no fear, trans students are welcome here."

The new guidelines overrule new Education Secretary Betsy DeVos' position. The New York Times reports that three Republicans with direct knowledge of the internal discussions say DeVos initially resisted signing off on the order and told President Trump she was uncomfortable with it.

The new U.S. Attorney General, Jeff Sessions, reportedly pushed DeVos to change her tune because he could not move forward without her consent. The order must come from both the Justice and Education Departments.