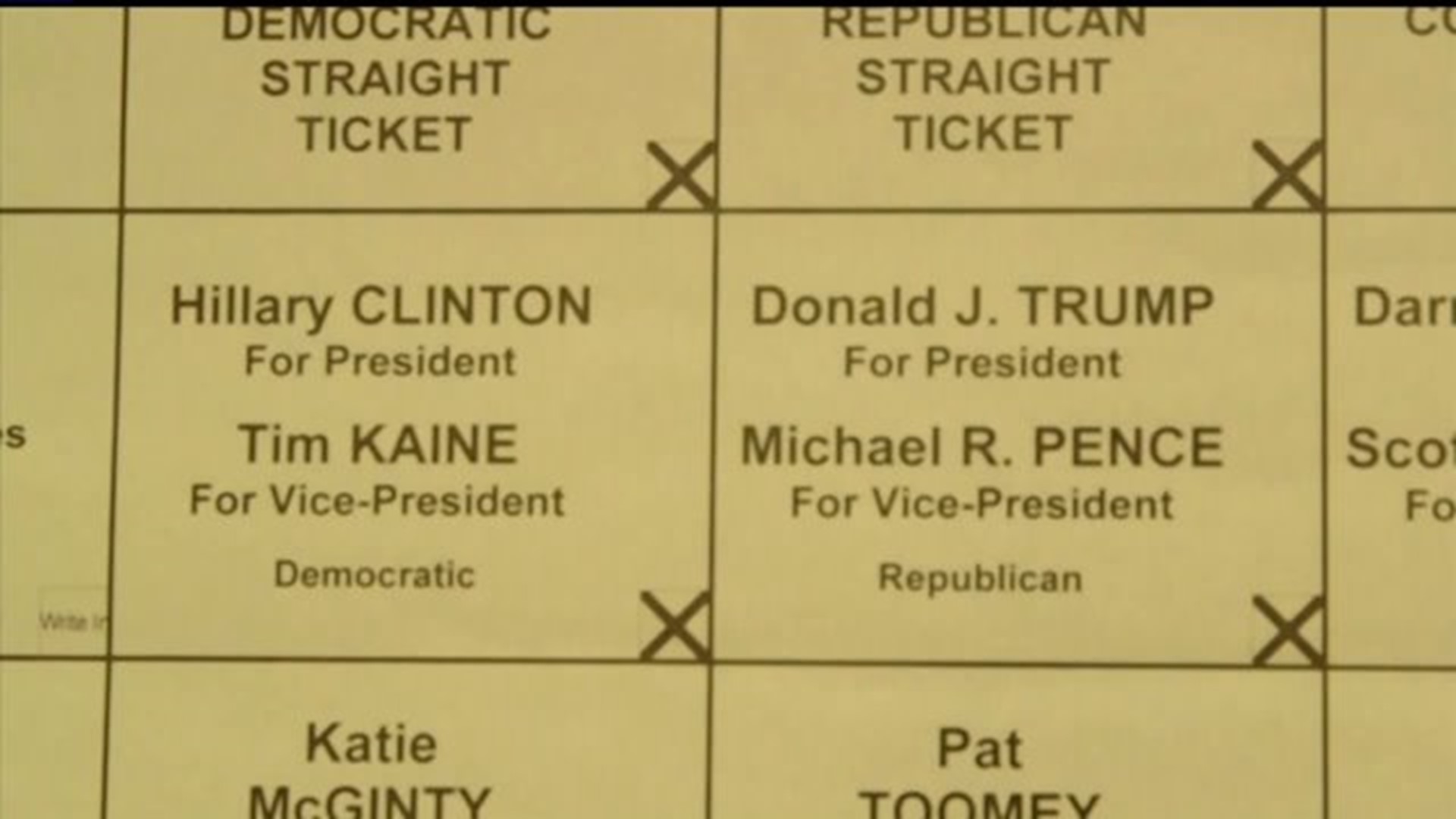 NEW YORK CITY, New York--- President-elect Donald Trump is tearing into Green Party candidate Jill Stein's recount push, calling it a "scam." Stein has raised millions of dollars for a recount in Wisconsin, Michigan, and Pennsylvania: three states where Trump's combined margin of victory over Hillary Clinton was just 107,000 votes. The Clinton campaign has said they see no evidence of voter hacking, but the campaign is backing Stein's recount.

Trump took to Twitter to respond, saying the Green Party is asking for an "impossible" recount and that they're being joined by the "badly defeated and demoralized Dems," short for "Democrats."

He continued, saying Clinton conceded the election on election night and that "nothing will change."

Trump's former campaign manager called the effort "incredible." Kellyanne Conway said, "The fact that we are going to drag this out now is pretty incredible" and explained it's unfair to President Obama for Democrats to distract from his final 8 weeks in office.

Today, Trump also took to twitter, claiming millions of people voted illegally in the presidential election. He tweeted this afternoon that he won the popular vote, if you deduct the millions of "illegal votes."

Trump did not say where he got the information that so many people voted illegally. And so far, there's been no evidence to support that claim. According to the latest count, Clinton leads Trump by more than 2 million ballots in the popular vote.

In all, Trump tweeted 13 times about the election recount on November 27th, 2016 alone. Tomorrow, the President-elect has more meetings scheduled with potential cabinet candidates. The big question this week is who Trump will choose as his Secretary of State.