The mother of Trudy Appleby, a young girl who was reported missing roughly 18 years ago, was killed after she was hit by a car in Moline. Detective Scott Willia... 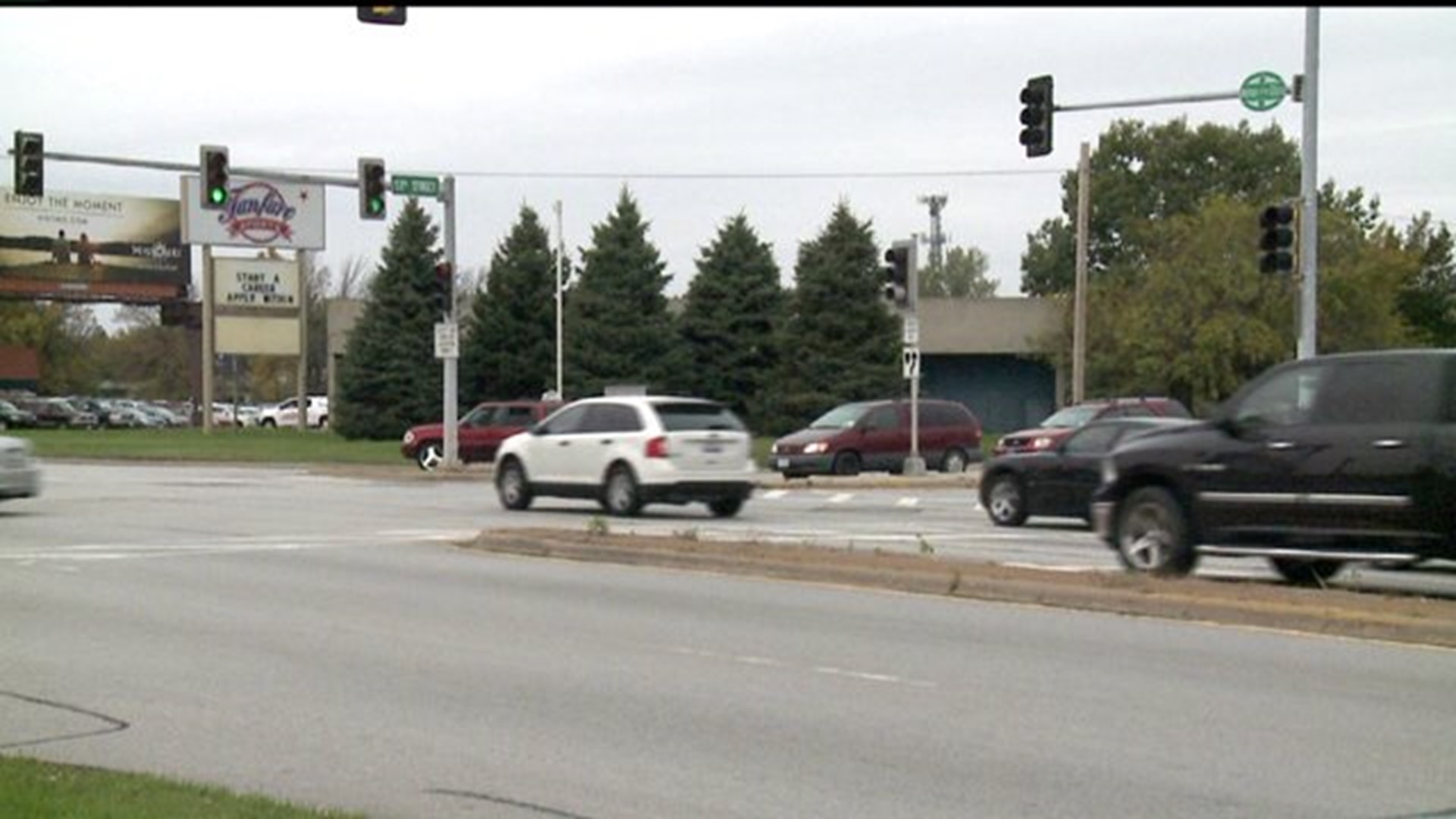 The mother of Trudy Appleby, a young girl who was reported missing roughly 18 years ago, was killed after she was hit by a car in Moline.

Detective Scott Williams with the Moline Police Department said that on Friday, October 10, 2014 around 9:15 p.m. a 53-year-old woman was crossing Avenue of the Cities at the 53rd Street intersection when she was hit by a Chrysler van.

That woman, as confirmed by a judge as well as other sources, was Brenda Gordon, Appleby's mother.

The driver was 46-year-old Octavio Pizano. He was charged with aggravated driving under the influence of alcohol, a class two felony which, if found guilty, carries a mandatory three to fourteen year prison sentence.

Gordon's death comes just weeks after her family held a candle light vigil for Appleby, who was 11 years old when she went missing from her father’s Moline yard in 1996. They hold the vigil every year on the anniversary of Appleby's disappearance, at the First Baptist Church of East Moline.

According to the church pastor, Dan Cole, Gordon and her mother were also involved in a car accident two weeks ago. Gordon walked away with several bruised ribs while her mother remains in intensive care.

Now, after her death, their pastor remembers Gordon as the driving force behind the family's continued search for their daughter.

"The real energy came from Brenda to do this vigil," said Cole. "Now with Brenda gone, some of the energy behind this vigil and keeping [Appleby's] memory alive is also gone."

Pizano is being held on a $200,000 bond. His preliminary hearing is scheduled for Tuesday, October 21st.