A $1 million Powerball ticket and a lottery ticket worth $10,000 were both sold in Tipton, Iowa and neither of the prizes have been claimed. 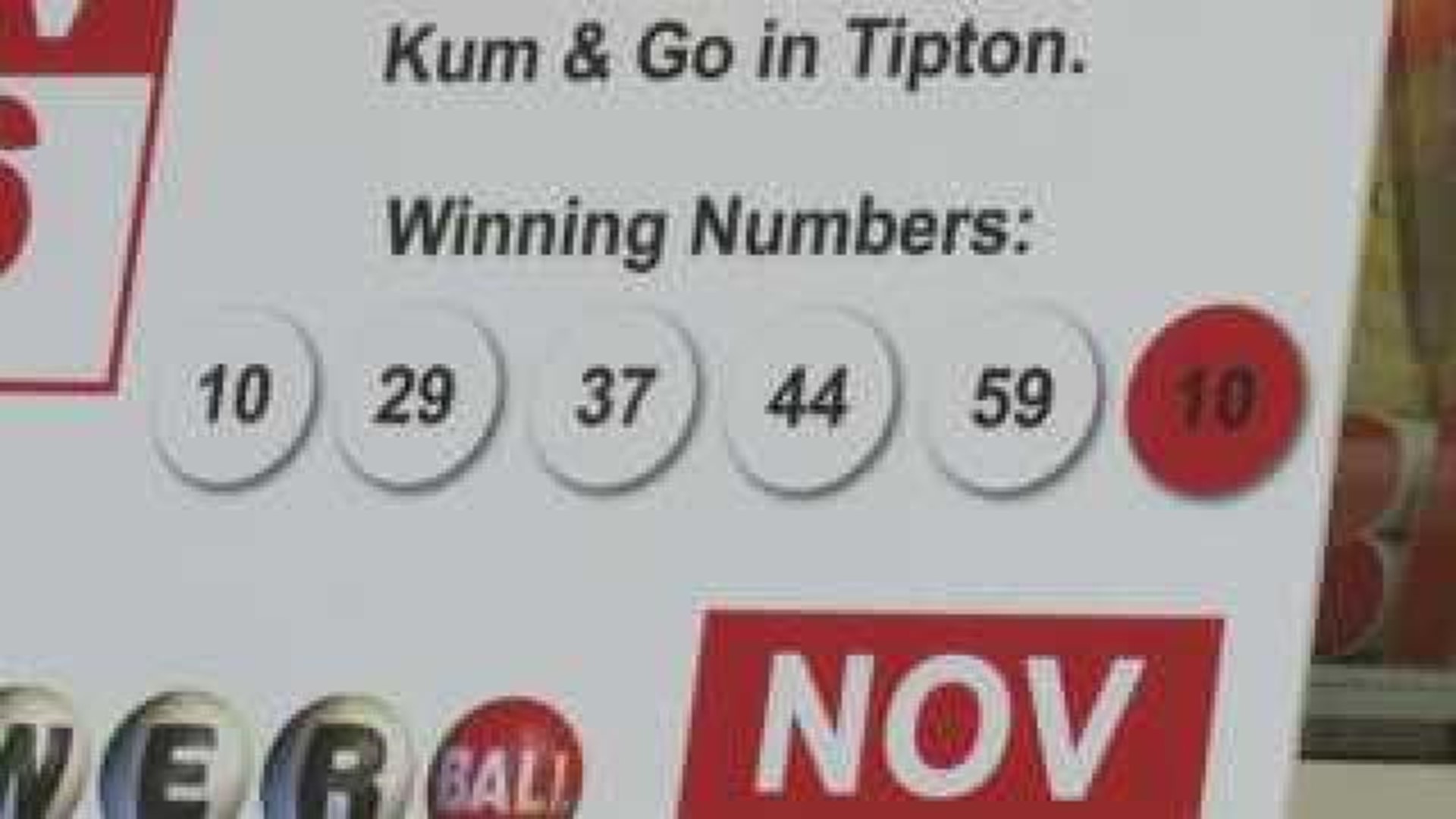 Call it fate in Tipton, Iowa.  It's the Cedar County town where dreams happen.

It appears that the road to riches is just off Interstate 80.

The winner or winners of that ticket have until the close of business at 4 p.m. on Nov. 17 of this year to claim the prize at lottery headquarters in Des Moines, according to lottery officials.

The winner could be a local or anybody just passing through town.

"It could be pretty much anybody," said store manager Jim Banker. "Interstate 80 goes through the entire country."

"Wow, I'd really like to be that person," chuckled Barbara Wallace.

The Family Foods grocery store at 610 Cedar Street sold a $10,000 Powerball ticket, which matched four of the five numbers plus the Powerball, on January 22.  The winner or winners have until the close of business at 4 p.m. on Jan. 22, 2015, to claim the prize at any of the Iowa Lottery’s offices, which are in Council Bluffs, Storm Lake, Mason City, Des Moines and Cedar Rapids.

Two unclaimed winners in one town. It's too much.

Everybody is asking who wants to be a millionaire in Tipton. But time is running out. That jackpot could vanish for good.

"For this little town to have two is really just off the charts," said Lottery Spokesperson Mary Neubauer.

"Is Tipton the most forgetful city in Iowa?" she asked. "Or is it the unluckiest city ever?"

Those winners need to claim their prizes. They get a year to cash in before the money disappears.

"The news gets out before the paper gets it," Wallace chuckled.

It will be a life-changing payroll for some lucky person.

The Iowa Lottery is investigating one possible million-dollar winner, but both tickets remain unclaimed so far.

"I wish they'd find them," Wallace concluded. "Everybody needs money."

Other stores in Iowa have also sold tickets for which prizes are unclaimed, including a $10,000 winner not yet claimed from a ticket bought in Davenport.  Check that list by clicking here.

To search winning numbers for any Powerball ticket, click here.