DAVENPORT – A federal lawsuit have been filed against the City of Davenport and two of its alderman. The lawsuit was filed today by two pastors from Compa... 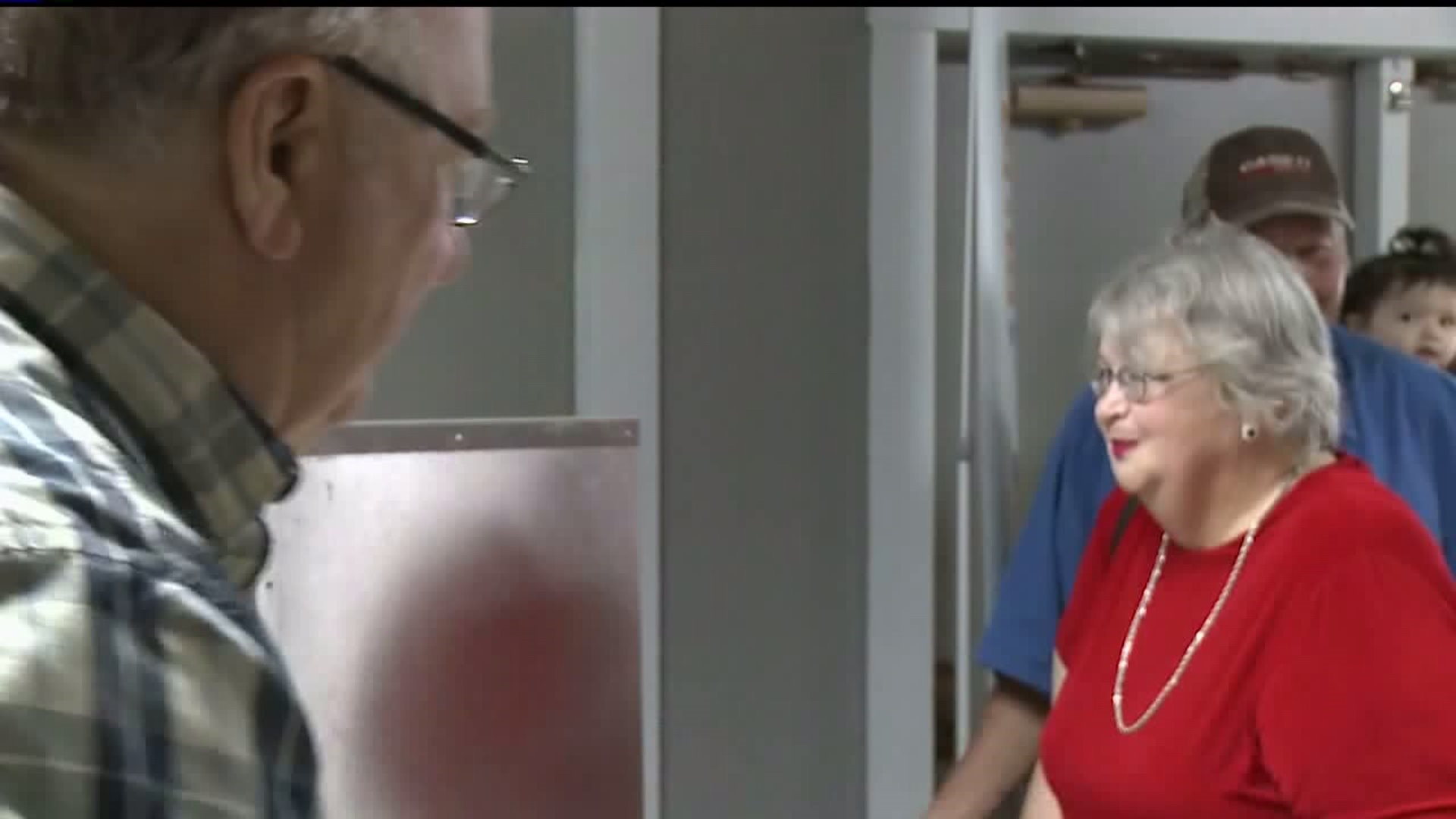 DAVENPORT - A federal lawsuit have been filed against the City of Davenport and two of its alderman.

The lawsuit was filed today by two pastors from Compassion Church which operates Timothy's House of Hope outreach center.

The federal lawsuit not only names the city, but also Alderman Ray Ambrose and Maria Dickman and the city's planning manager.

The pastor says the church's religious rights were violated and it's character were defamed when the city blocked Timothy's church operations back in April.

"No other church in Davenport we believe has ever been told you cannot serve a meal to the homeless or conduct other supportive services in the Quad Cities. This is the first time this has ever happened. The reason it happened was because we believe it was spearheaded by the ward alderman to close this particular church down because he didn`t want them in his ward," said Attorney Mike Meloy, who's representing the church.

The city said zoning was the issue not religious freedom. The city later decided the church did not need a zoning change and allowed the church to reopen.

A city spokesperson says the city is reviewing the lawsuit and will defend itself, its officials and its employees.