THIS WEEK: Is vaping getting a bad rap? 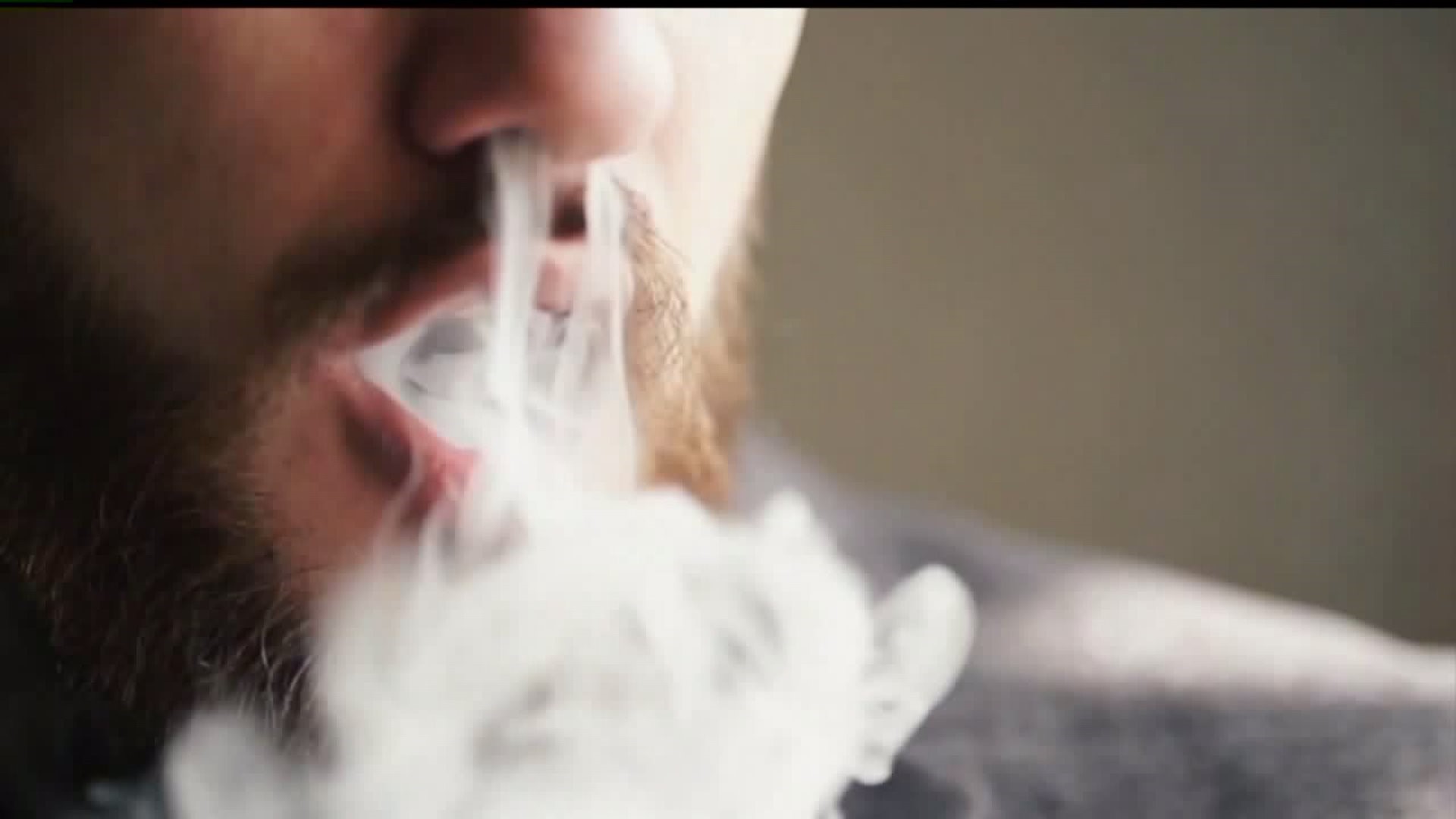 But they've got their ideas.

The Centers for Disease Control now says 580-Americans are suffering from respiratory illnesses linked to e-cigarettes.  Eight people have died.

But it's still not clear what's causing it, even though some are finding links to some “adulterant” in vaping devices.

CBS News reports the American Lung Association has said that "e-cigarettes are not safe," but the American Cancer Society said they're "likely to be significantly less harmful for adults than smoking regular cigarettes."

"I just think there's a lot of information that we just don't know yet."

Health leaders are still worried about mump and gonorrhea in the Quad Cities.  Janet Hill talk about that on the THIS WEEK EXTRA, on Facebook at WQAD Jim Mertens.

Though scientists say they need to know why these 580 cases are so severe, Hill says the medical community already knows vaping has plenty of dangers.

"I do know that one vape pod has as much nicotine as an entire pack of cigarettes," said Hill.

She says the Illinois Department of Public Health is looking for people to share their vaping experiences in an effort to better understand the impact of e-cigarettes.