The government could shut down this Friday

WASHINGTON, D.C.– Congress has less than a week left to approve a spending bill to avoid a government shutdown. The Trump administration wants that bill t... 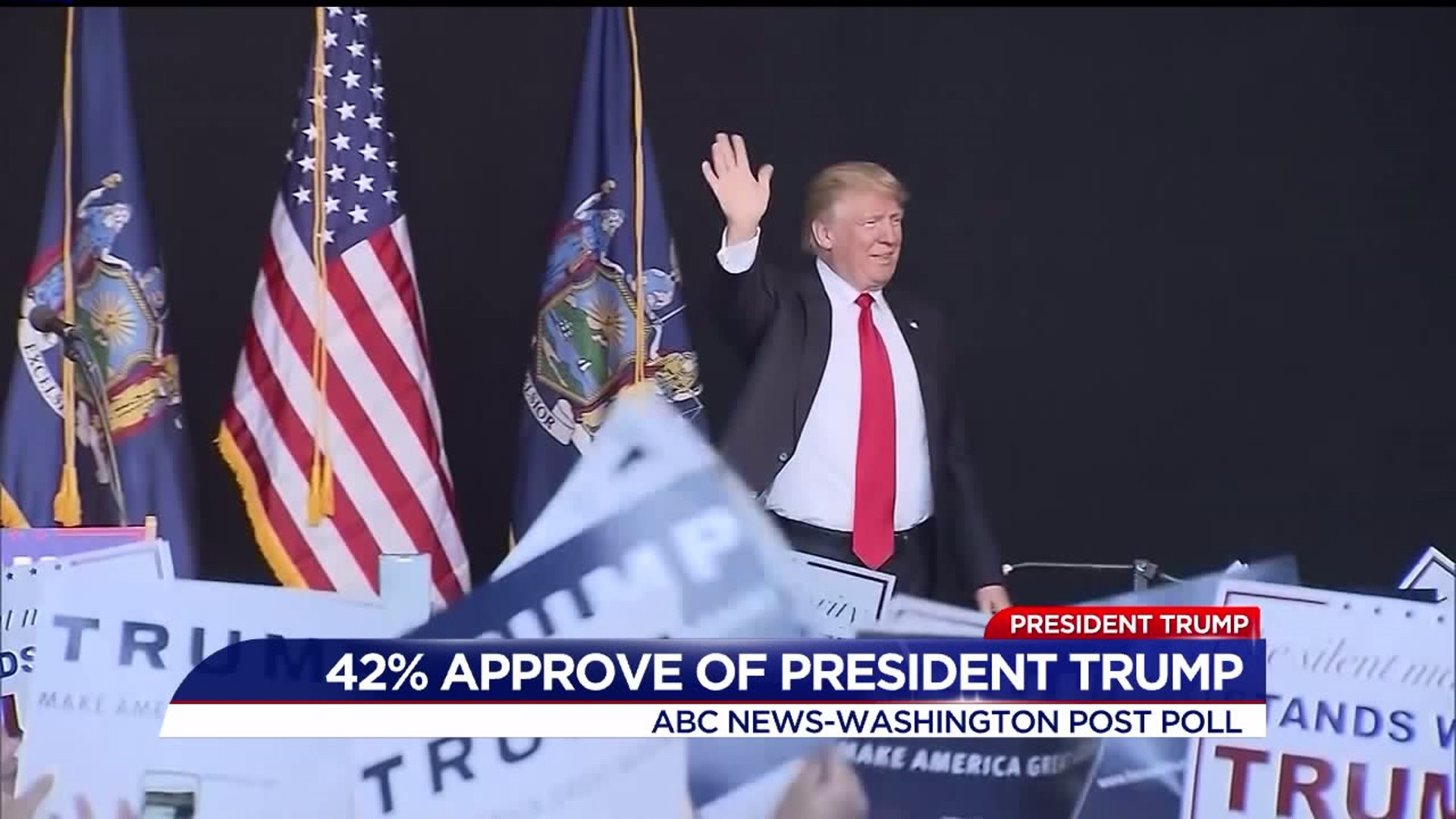 WASHINGTON, D.C.-- Congress has less than a week left to approve a spending bill to avoid a government shutdown. The Trump administration wants that bill to include funding for the U.S.-Mexico border wall, raising concerns that Trump's signature campaign promise could bring the government to a halt.

"We are going to build a great border wall," the then-candidate Trump told crowd after crowd on the campaign trail. Those comments would often be followed by deafening chants of, "Build the wall! Build the wall!" But that wall comes at a price.

If any government funds are to be used in building the border wall, they must be included in the spending plan. A majority of Republicans are expected to approve that plan, while all Democrats oppose it.

Illinois Senior Senate Dick Durbin is speaking up about the looming shutdown deadline and the proposed border wall funding, saying, "We have Democrats and Republicans all along the border opposing this idea. It's a political stunt, an obsession for the president that should not shut down out government."

Senators John McCain (R-Arizona), Orrin Hatch (R-Utah), and John Cornyn (R-Texas) are among the handful of Republicans voicing concerns about Trump's border wall, specifically skeptical about how the U.S. will pay for it.

The President is reacting on Twitter, saying, "The Democrats don't want money going to the border wall," claiming it will stop drugs and gang members.

The Democrats don't want money from budget going to border wall despite the fact that it will stop drugs and very bad MS 13 gang members.

He added, eventually Mexico will be paying "in some form" for the badly needed border wall. That's a sharp turn from his campaign promise that Mexico will entirely pay for it.

Eventually, but at a later date so we can get started early, Mexico will be paying, in some form, for the badly needed border wall.

Congress has until Friday to pass a spending bill to keep the government open. If not, they'll face a government shutdown. And budget experts predict it really could go either way.