A project years in the making on the city’s riverfront is about to begin. 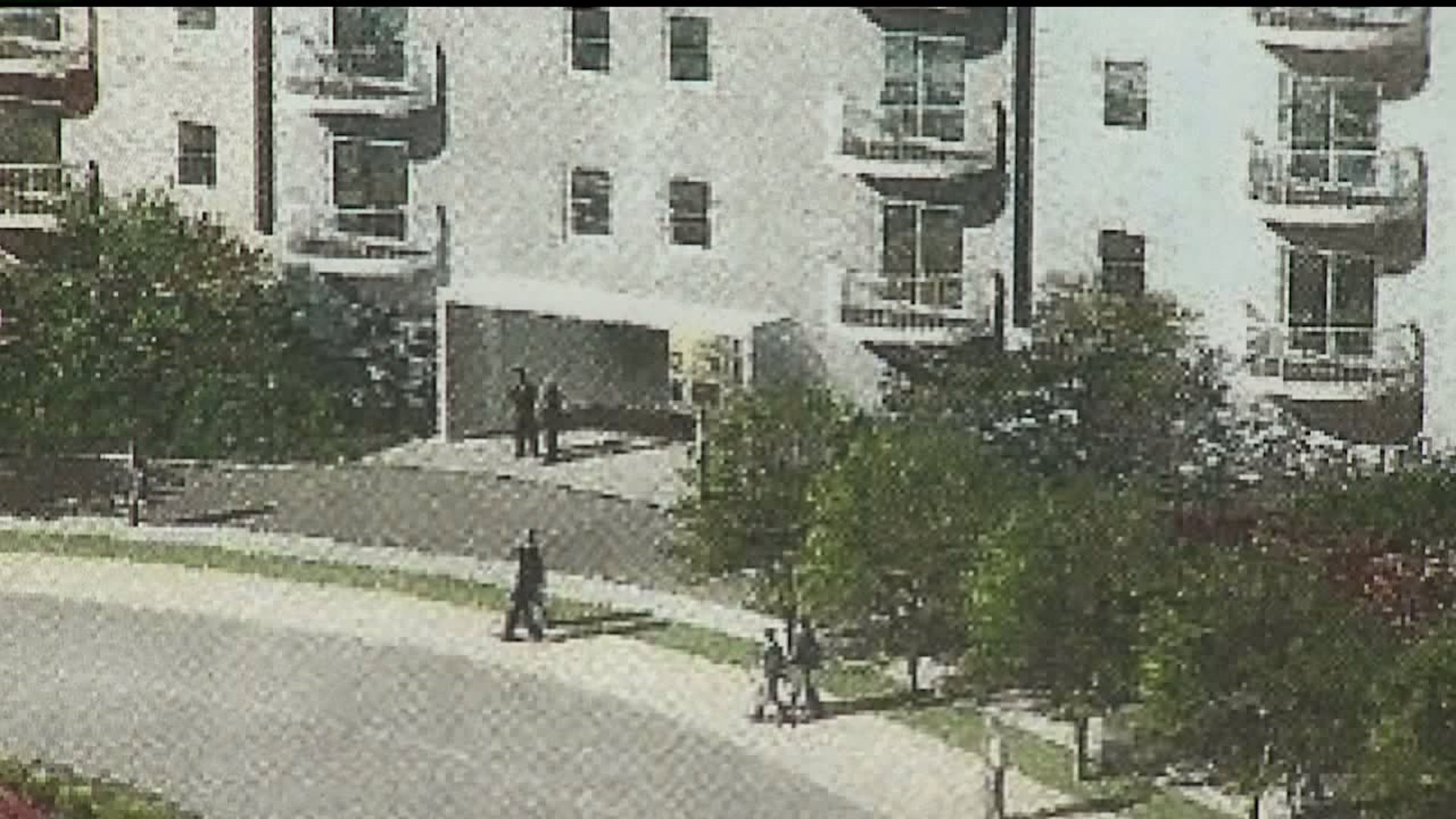 EAST MOLINE- A project years in the making on the city's riverfront is about to begin.

Last month, Mayor John Thodos told WQAD News 8 he had hoped the project would start before he leaves office for newly elected mayor Reggie Freeman. Thodos will get his wish, as he is set to leave office May 1.

The groundbreaking will begin at 3 p.m. Thursday on the East Moline and Moline riverfront border. Refreshments will follow the ceremony at The American Legion, on 16th Avenue in the city.