MUSCATINE, Iowa –  It’s a simple question the city of Muscatine doesn’t seem to want to answer: How much money has been spent trying to remove... 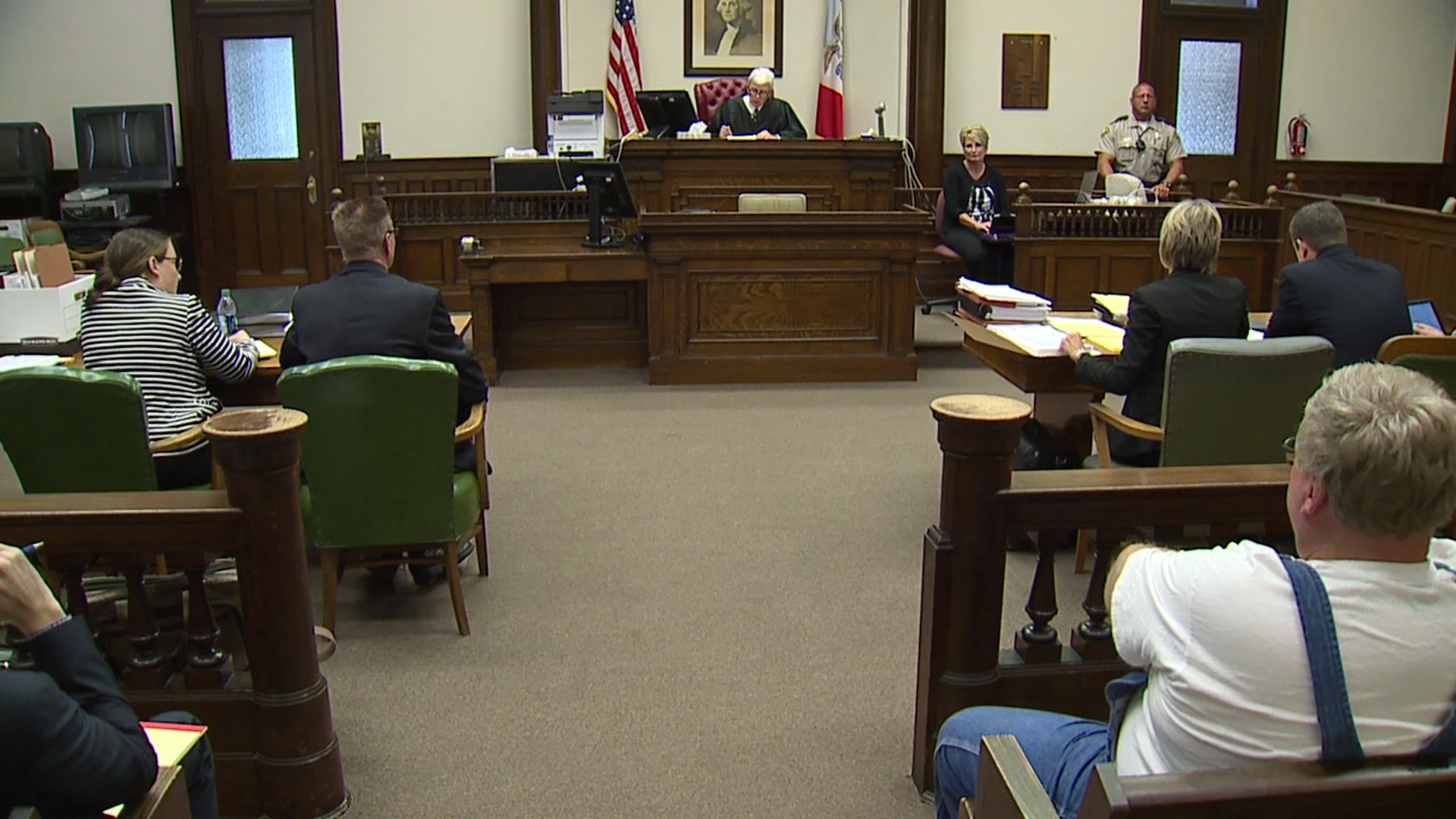 MUSCATINE, Iowa -  It's a simple question the city of Muscatine doesn't seem to want to answer: How much money has been spent trying to remove Mayor Diana Broderson?

It's been almost two years that the city council has been trying to oust the city's mayor.

We requested documents to find out how much money the city has spent so far to impeach Mayor Broderson. After several hurdles and getting our attorney involved, we finally received some documents.

The paperwork is monthly bills from the Brick Gentry law firm in Des Moines. If you add up all of the numbers that haven't been redacted by the city, it comes out to more than $135,000. The blank spaces on the documents are redacted information about what work was performed, but the city's administrator claims it can't break down the cost and tell us what work was performed.

Local attorney John Singer, says that's unlikely since state code in both Iowa and Illinois say lawyers have to provide detailed information to their clients.

"They have to be able to provide a detailed accounting of what the city spent its money on," said Singer.

Mayor Broderson says she believes the city has spent a few hundred thousand dollars so far.

"My guess is well over $500,000 dollars and it's not over so those numbers continue to climb. I would not at all be surprised if it isn`t doubled that by the time this is over," said Broderson.

There are multiple factors driving the numbers up, including attorney fees, the cost of a special prosecutor, the fact the city has hired two law firms and legal fees charged for actions such as filing motions. In addition, there are expenses every time City Hall is used for hearings.

"If you even just looked at the little hearing the city council did there were six or eight attorneys there. They are charge considerable amounts of money and that`s all coming out of taxpayers` pockets," said Broderson.

Whatever the amount may be, taxpayers we talked to say it's money that's being wasted.

“I think it’s ridiculous for a town this size to spend that much money on something that most people don’t even really, including myself, don’t even know the facts," said Muscatine resident, Tom Kockneff.

If Mayor Broderson wins the case, the city will also be responsible for paying all of her attorney fees.

The city administrator says the city's liability insurance will pay the legal fees, but didn't answer our question of how much the cost insurance will cover.