“This is going to be a beacon of light in the middle of downtown,” said Dr. Don Doucette, on plans for the urban campus in downtown Davenport. 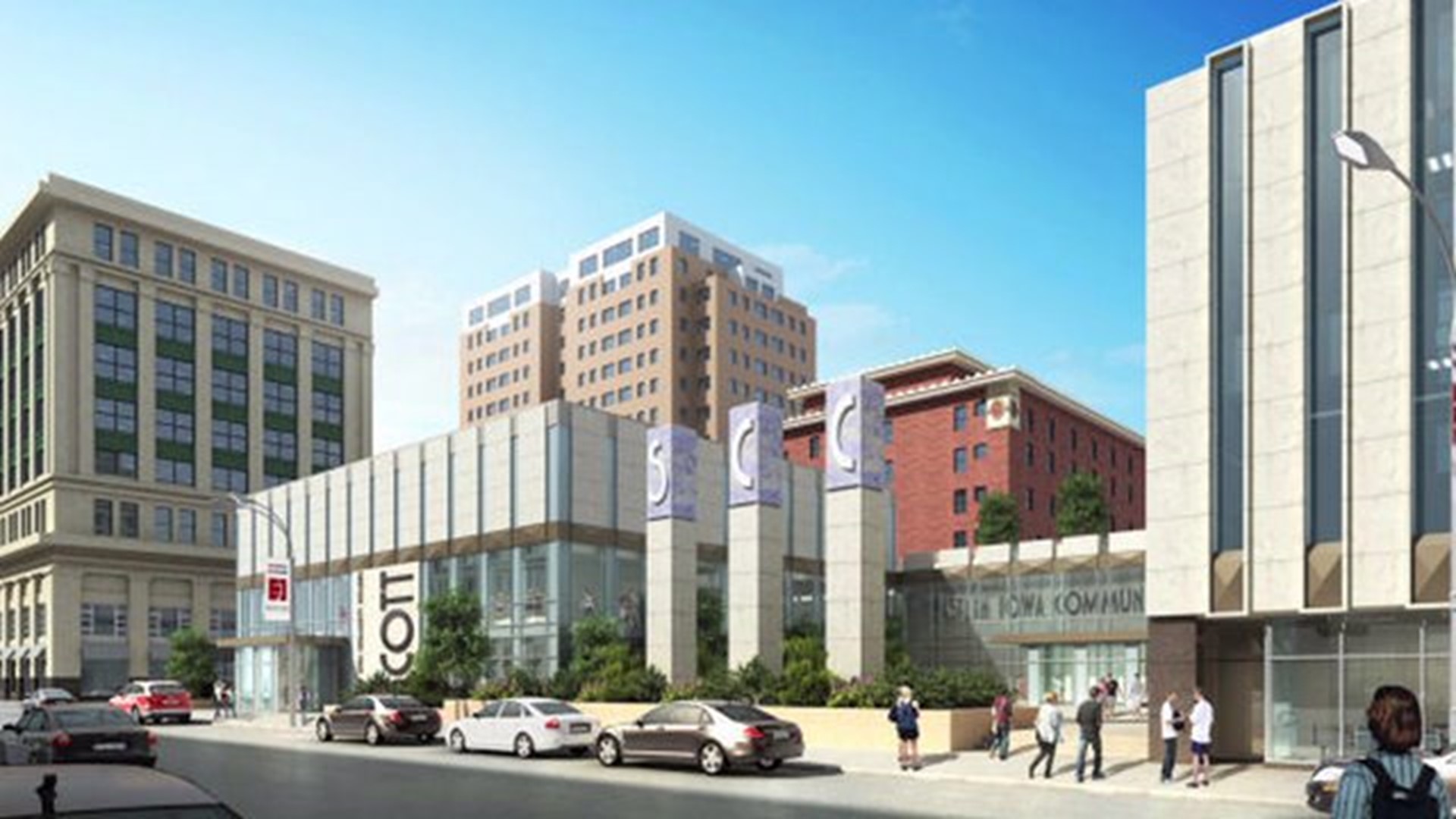 DAVENPORT, Iowa - Eager investors are pumping an extra $2 million into a project to create an urban campus for Scott Community College in downtown Davenport.

Two former bank buildings will blend into Davenport's future with an extra boost from their sale.

Classes are expected to start in January 2018.

"Our primary intent was to make sure that we serve the urban community in downtown Davenport with the highest quality of programs and services that we could afford," said Dr. Don Doucette, EICC chancellor, on January 11, 2017.

It will replace classes at two downtown locations and aim for success in one block.

A second phase will eventually transform the Kahl Building into student housing while reviving the Capitol Theater.

"If somebody would've said 10 years ago that you would see this kind of change in our 1980's downtown, they would have thought you were crazy," said Third Ward Alderman Bill Boom.

The 3rd Street campus will take up the block between Brady and Main Streets.  New construction will connect the two buildings.

"It expands the footprint of education in Davenport," Boom said.

All this comes at a time when the city is embracing growth for young professionals.

The year-long construction should be worth the wait.  Davenport is also pitching in $8 million in tax incentives.

"This is going to be a beacon of light in the middle of downtown," Dr. Doucette concluded.

It promises to be an urban campus to bank on for decades to come in Davenport.