New details help explain why investigators think a school employee is the person who placed cameras in restrooms at a Davenport elementary school. 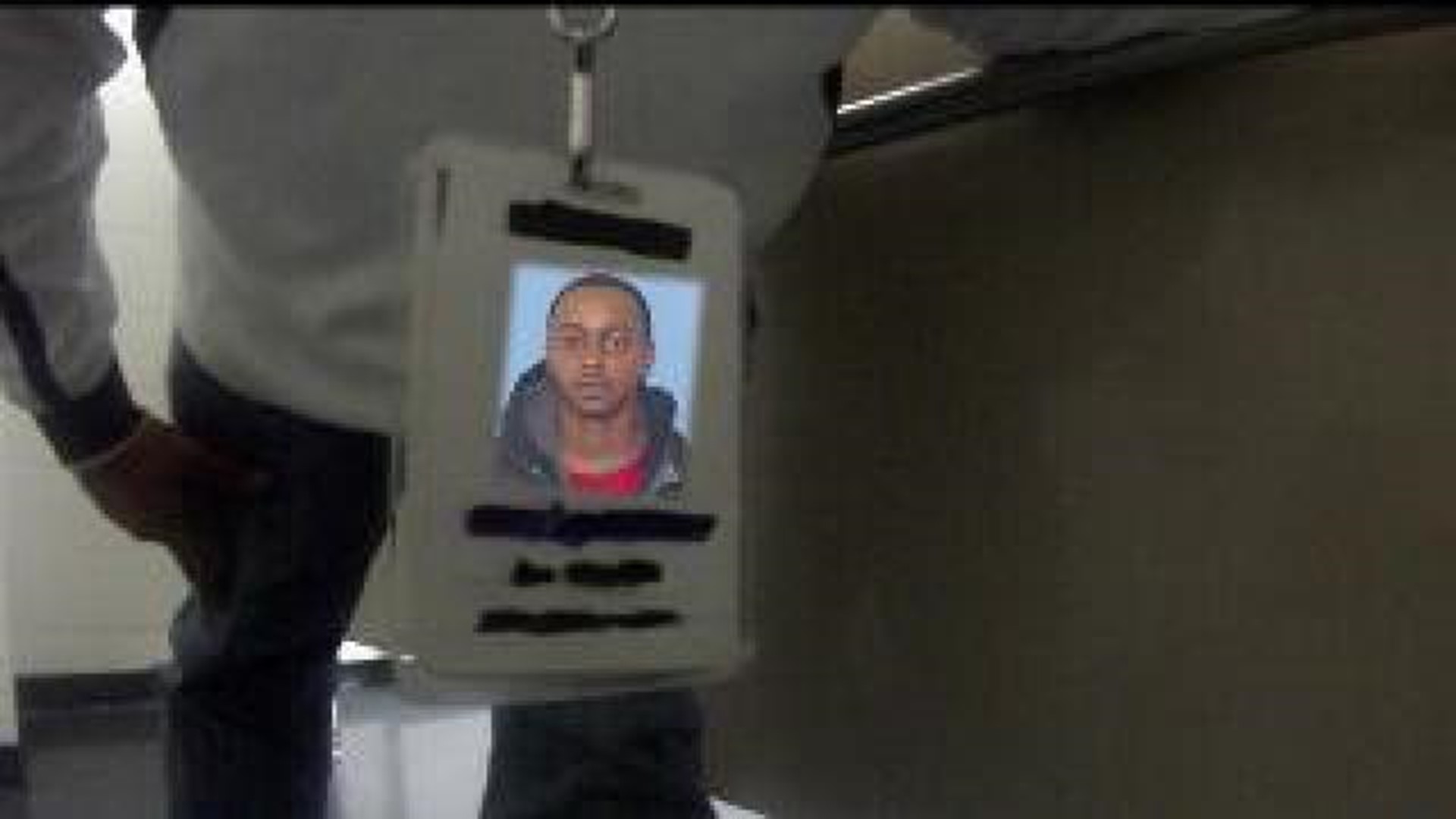 An affidavit filed in federal court April 14, 2014, offered new details into why investigators think Isabel is responsible for placing those cameras, and possibly others, in restrooms at the school.

The affidavit said a custodian found a small gray junction box hanging on a wall opposite a toilet in a girls' restroom at the school on April 2.  The custodian looked closer, discovered a camera in the box and took the device to the principal's office.  That's when police were called.

Investigators said the custodian said she had seen a small black device about a week earlier on the wall in a staff restroom in the school library.  She thought the device was part of the automatic flushing toilet, and other employees had also seen the device.  Although the device was gone a few hours later, no one reported seeing it to the principal or other authorities.

When police determined Isabel had been working when the devices were found, he was brought into the principal's office to meet with investigators.

When asked if he ever went into the girls' restroom, Isabel told investigators he goes in there occasionally if he, or a student, needs a tissue, the affidavit said.

"(Isabel) handled the gray device and then made the comment that his fingerprints will now be on the box," the affidavit said.  Isabel also told police he thought he had seen the junction box before, in a stall in the girls' bathroom.  When police checked the girls' restroom, they found recording devices behind toilets in two of the stalls.  The custodian confirmed those devices were just like the one she had seen in the staff restroom.

Cameras were found in the junction box and in the two devices found behind the toilets.

Meanwhile, Isabel left school "ostensibly because he was ill," the affidavit said.

Police later found the cameras contained close-up images of children from the waist down as they used the toilet.

"Although the male's face is not visible, his identification card can be seen hanging from a lanyard on his neck," the affidavit said about one of the cameras.  Another camera captured video of a man installing the camera, and the school principal identified that man as Isabel from a still image police captured from the video.

Isabel was scheduled to appear in federal court in Davenport on Wednesday, April 16.