The City of Rock Island is offering Rock Island County resources and expertise to find a buyer to redevelop the historic building. 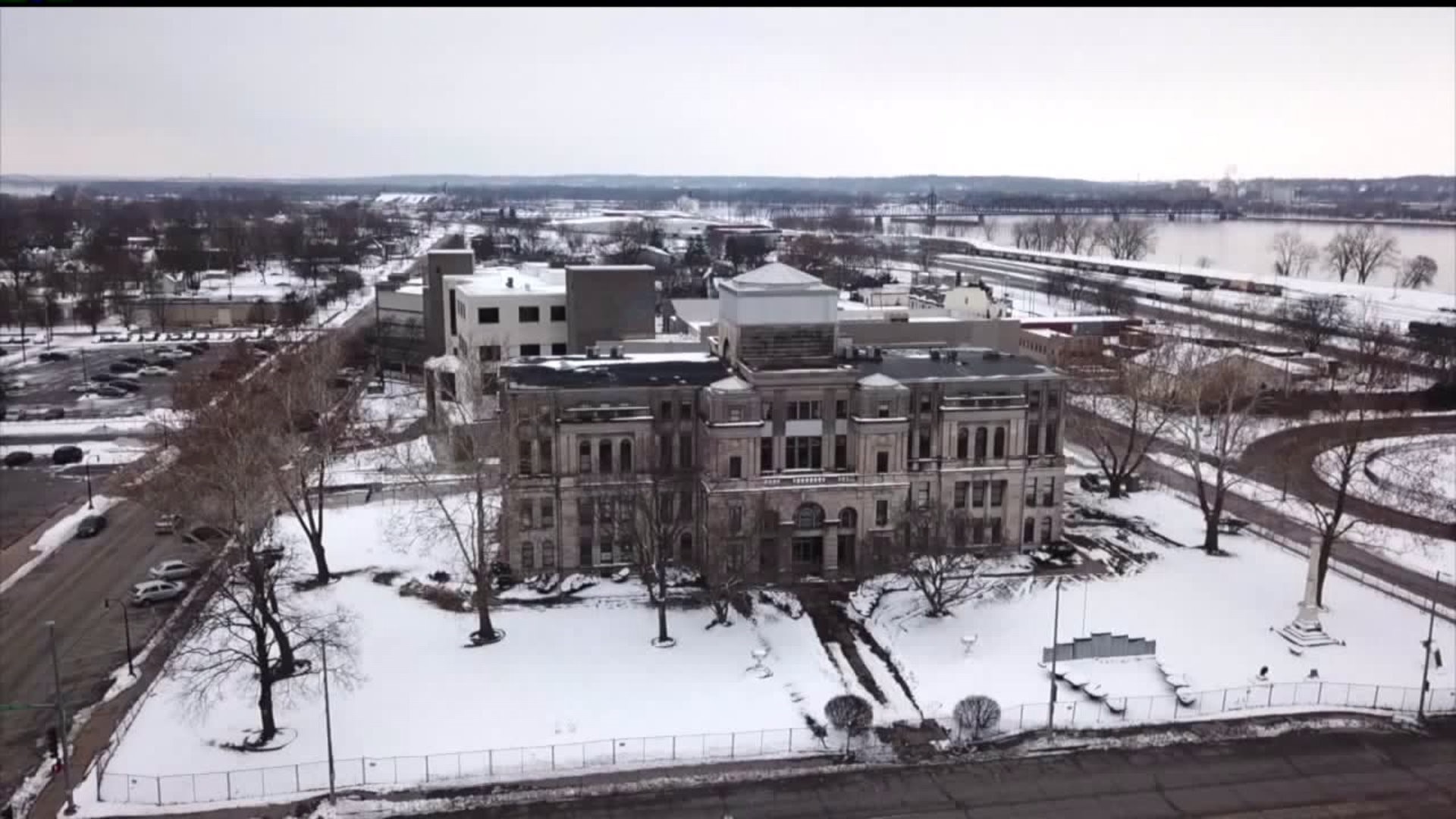 Earlier this week, the City of Rock Island passed a resolution, offering Rock Island County resources and expertise to find a buyer to redevelop the historic building.

On Monday, February 13, after the committee of the whole meeting, some county board members, including Cecilia O'Brien and Richard Morthland, told News 8 they would like to see the county accept the offer.

"I believe we can shutter it for a time, regroup, and if the City of Rock Island helps, more power to them," O'Brien says. "I wish they had offered that two years ago."

Demolition of the courthouse remains on hold while a lawsuit works through the court system.

Rock Island County Board Chairman Richard Brunk told News 8 earlier this week selling the courthouse is not an option. He says, now that the city has approved its resolution, he will talk with county board members to find out how they want to move forward.