The Illinois Supreme Court has yet to make a final decision.

SPRINGFIELD, Illinois- The Illinois Supreme Court is taking a look at privacy concerns raised by a mother over the use of her son’s fingerprints. 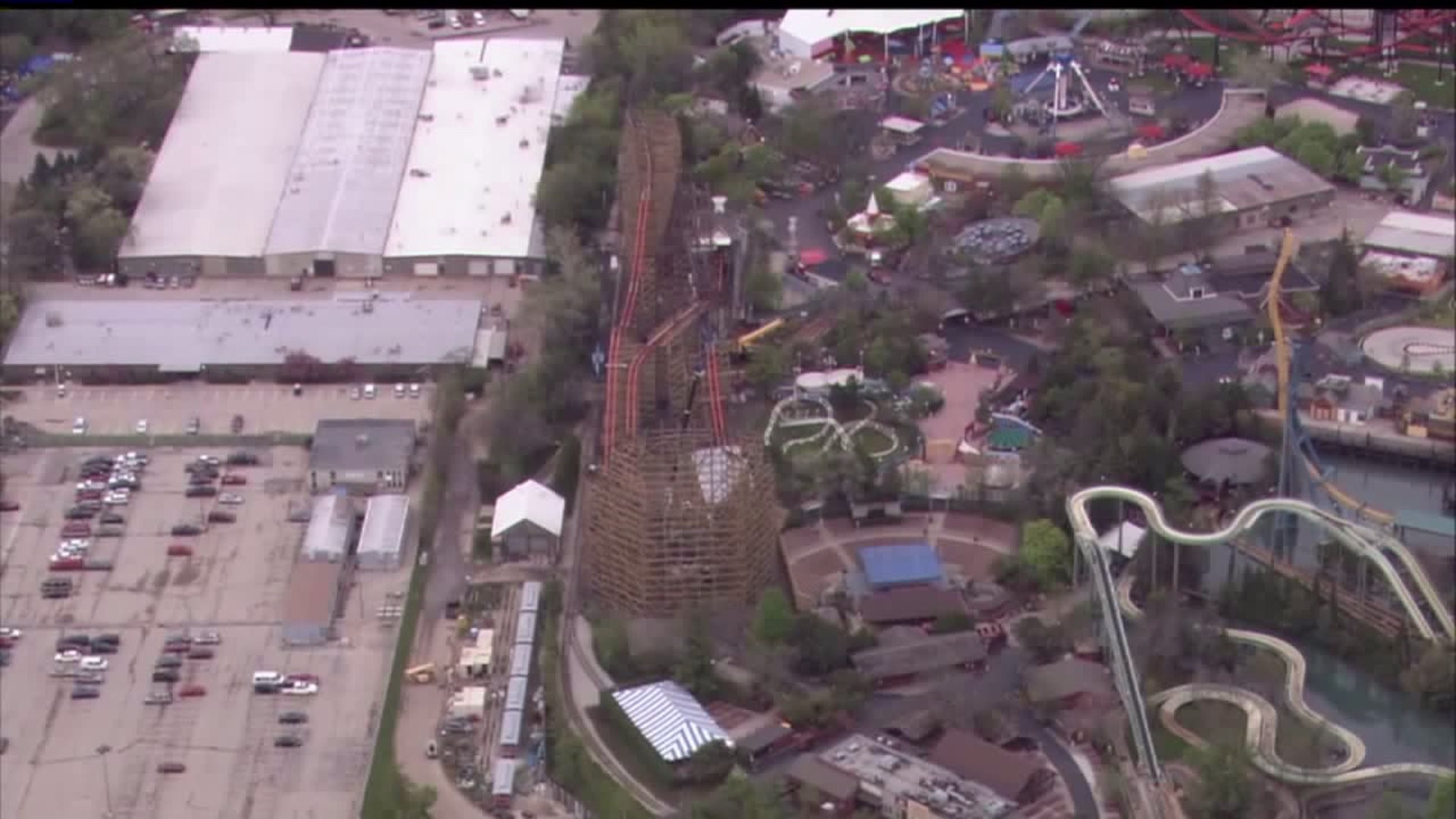 The mom sued when Six Flags Great America required her son's fingerprints for his season pass. She says she never gave consent.

Illinois law regulates the collection of biometric data including D-N-A and fingerprints. Lawyers for Six Flags say there was no harm done.

"Illinois was the first state to enact a law governing the privacy of biometric data, such as fingerprints and retinal scans. The Illinois statute is the only one that includes a private right of action enabling lawsuits such as Rosenbach’s. The high court’s decision will determine how difficult it will be for plaintiffs to keep pressing such lawsuits."

According to Bloomberg, several other companies sued for similar reasons include Southwest Airlines Co., Wendy’s International Inc., Hooters Management Corp., Presence Health Network and many others.

The Illinois Supreme Court has yet to make a final decision.