Shut Down: The city of Davenport closes Timothy’s House of Hope

The city of Davenport closes Timothy’s House of Hope for zoning issue. 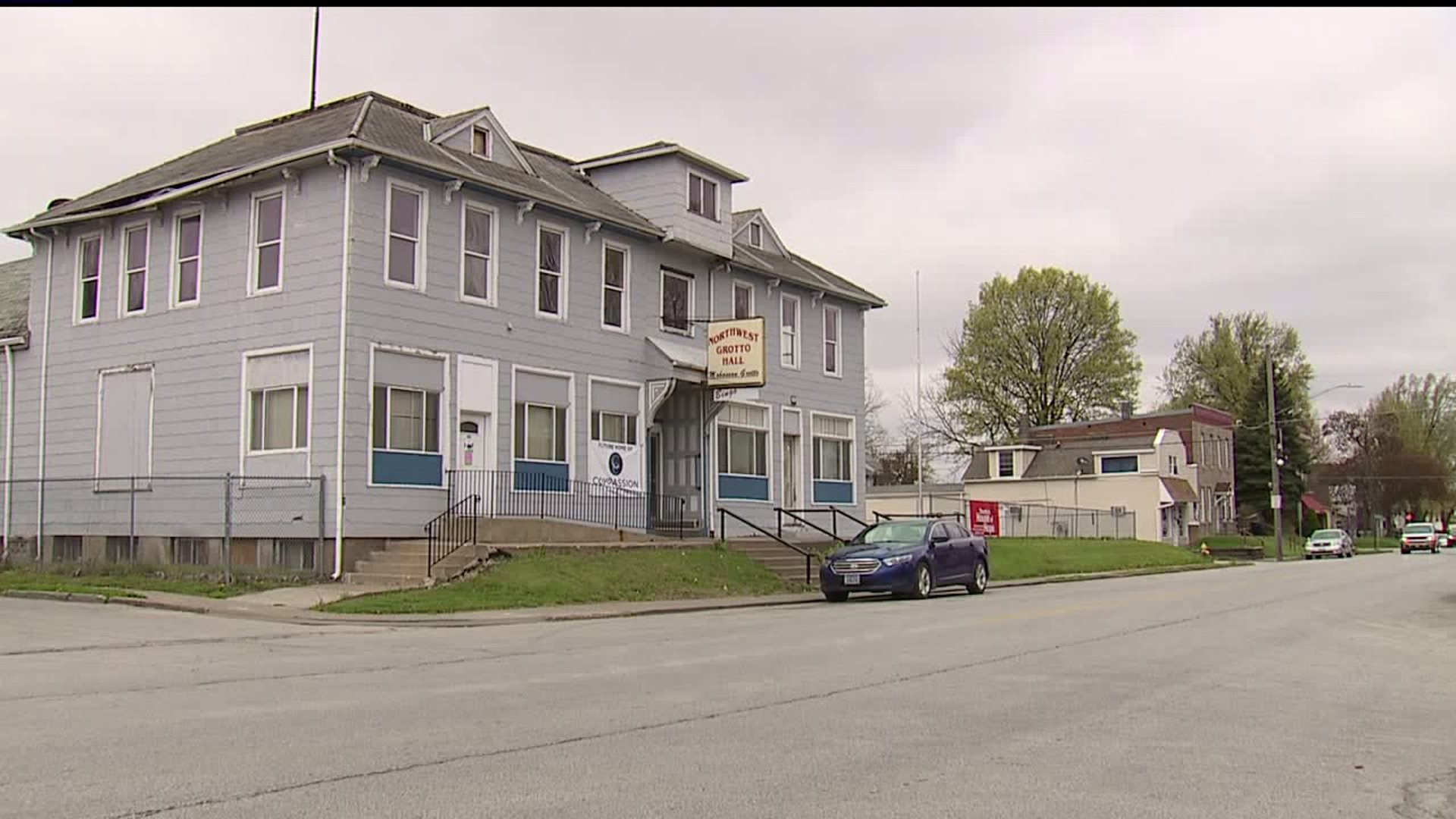 DAVENPORT -- Helping out those in need is a passion for Pastor Jim Swope, founder of Timothy's House of Hope, an outreach ministry of the Compassion Church on Washington Street.

That's why he's disappointed in the city's decision to force the church to abandon one of its core missions of helping the those in need due to a zoning issue.

Specifically, the city is objecting to the House of Hope's meal service for the homeless and those in need.

That has church leaders frustrated.

"It's one of our outreach ministries that we serve the needy throughout the week, we do Bible devotions, those kinds of things with (homeless and other disadvantaged people) and then they come to service for us on Sunday mornings," said Nick Cantwell, a fellow pastor at the church. "It's not a homeless shelter, it's nothing like that."

The zoning issue didn't arise until the church combined its functions at the Washington Street location. Prior to that, Timothy's House of Hope served meals at the church's Fourth Street location, which zoning permitted.

"It was great because down on 4th street we were down there for a little over seven years, we do so many things, we don't just serve a meal we do a lot of things," said Swope.

'Compassion Church' moved into the building complying with the city's commercial zoning laws but the city said the church went too far opening the meal service for the homeless and those in need.

Even though it's one of the church's ministries, the city still said zoning laws must be followed and the alderman in that ward said the problem goes even further.

4th Ward Ald. Ray Ambrose said while he believes there is a moral obligation to help the homeless, he also knows in real life it's not always as easy.

"Jesus, he died on the cross to save all of us and he helped the homeless, I'm there," he said.

But when asked, "just not in your neighborhood?"

He responded: "Well not if they're gonna be wondering around sleeping in the park benches having a negative impact."

Those in support of 'Compassion Church' said their name is their mission.

"As a pastor I think that's the mission of the church people told us to go out and he said when you've done it to the least of these my brother you've done it unto me," said Swope.

The church said it is working with the city to try and find a solution to allow their ministries to operate out of the building.