The Mississippi River rose a few feet over the weekend, and several parts of River Drive Lance are under it. 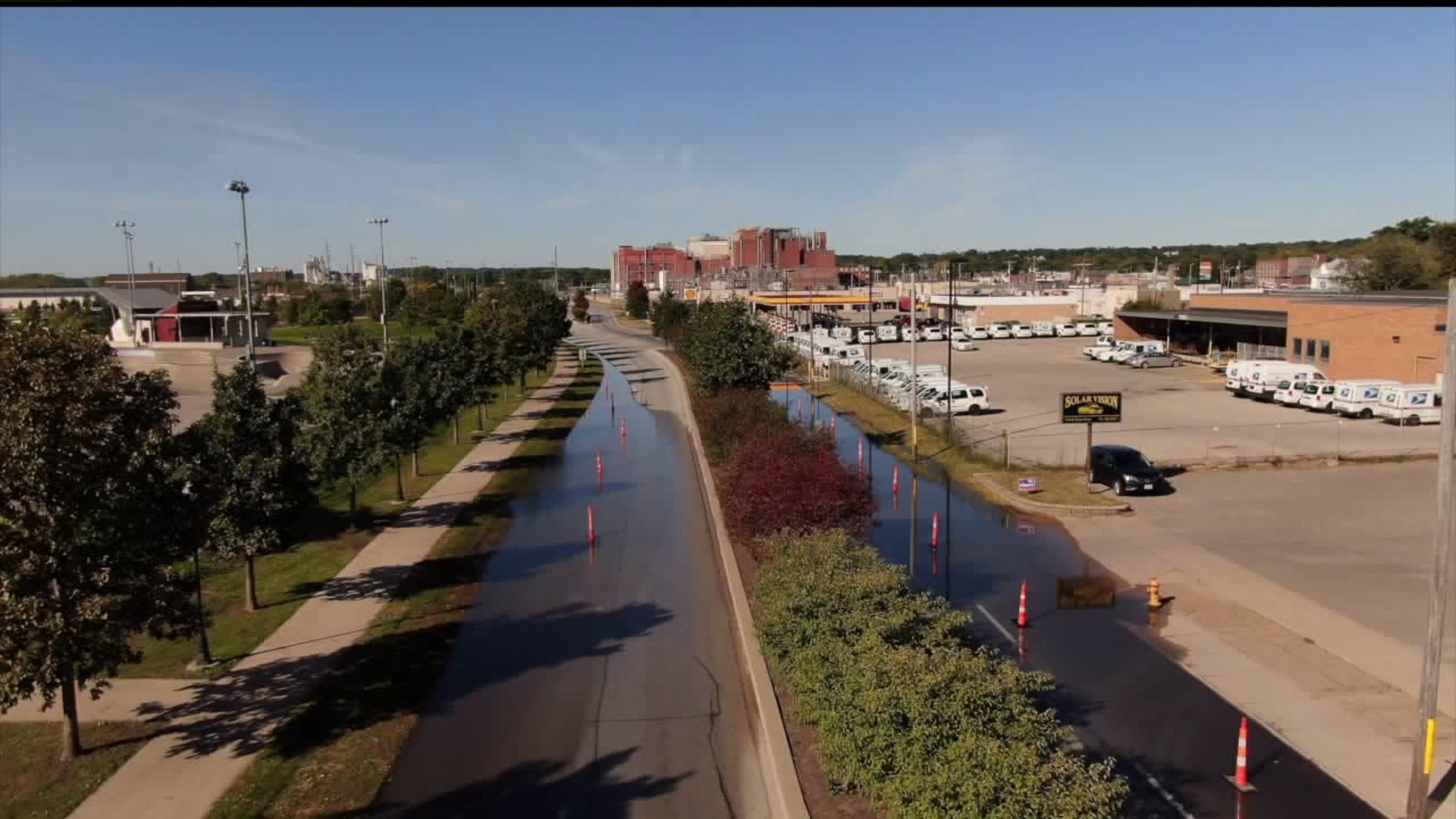 DAVENPORT, Iowa -- The Mississippi River rose a few feet over the weekend, and several parts of River Drive are under it.

According to a spokesperson from the City of Davenport, many sections the street are impassable and are expected to remain so until later in the week.

Affected parts include: between Gaines and Myrtle streets and between Perishing Avenue and Perry Street.

The river is expected to crest Monday, October 14 at around 17.3 feet, and then recede to 16 feet over time. However, it is possible for the remain high or rise again due to wet weather patterns.