Tibbetts was last seen on July 18 in Brooklyn. 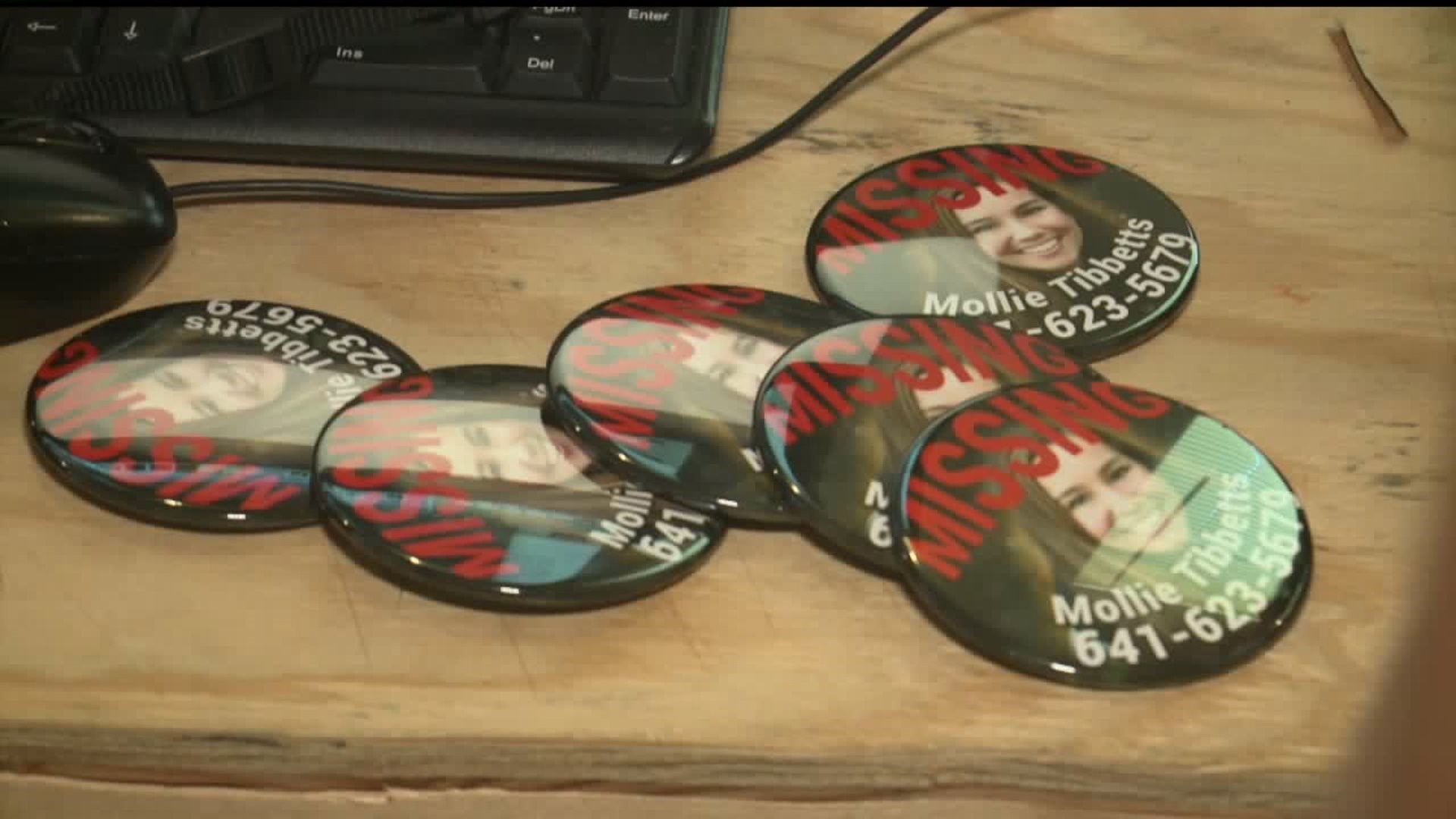 BROOKLYN, Iowa (AP) — Relatives, friends and law enforcement are looking for a University of Iowa student who went missing from her hometown in the eastern Iowa city of Brooklyn.

Authorities say 20-year-old Mollie Tibbetts was reported missing Thursday. A neighbor reported seeing her going for a jog Wednesday evening. The Poweshiek County Sheriff's Office said Monday that Tibbetts had not been found.

Posters placed around town have one word across the center: Missing. Searchers have focused on fields between her home and where she was dog sitting.

Her aunt, Kim Calderwood, told the Iowa City Press-Citizen that the situation is frustrating. She says it's "the worst thing ... to want to fix something you can't fix."

Tibbetts was last seen on July 18 in Brooklyn.