“Get it all done,” said Deborah Johnson, Rock Island, on voting early. “I think this is a very important election.” 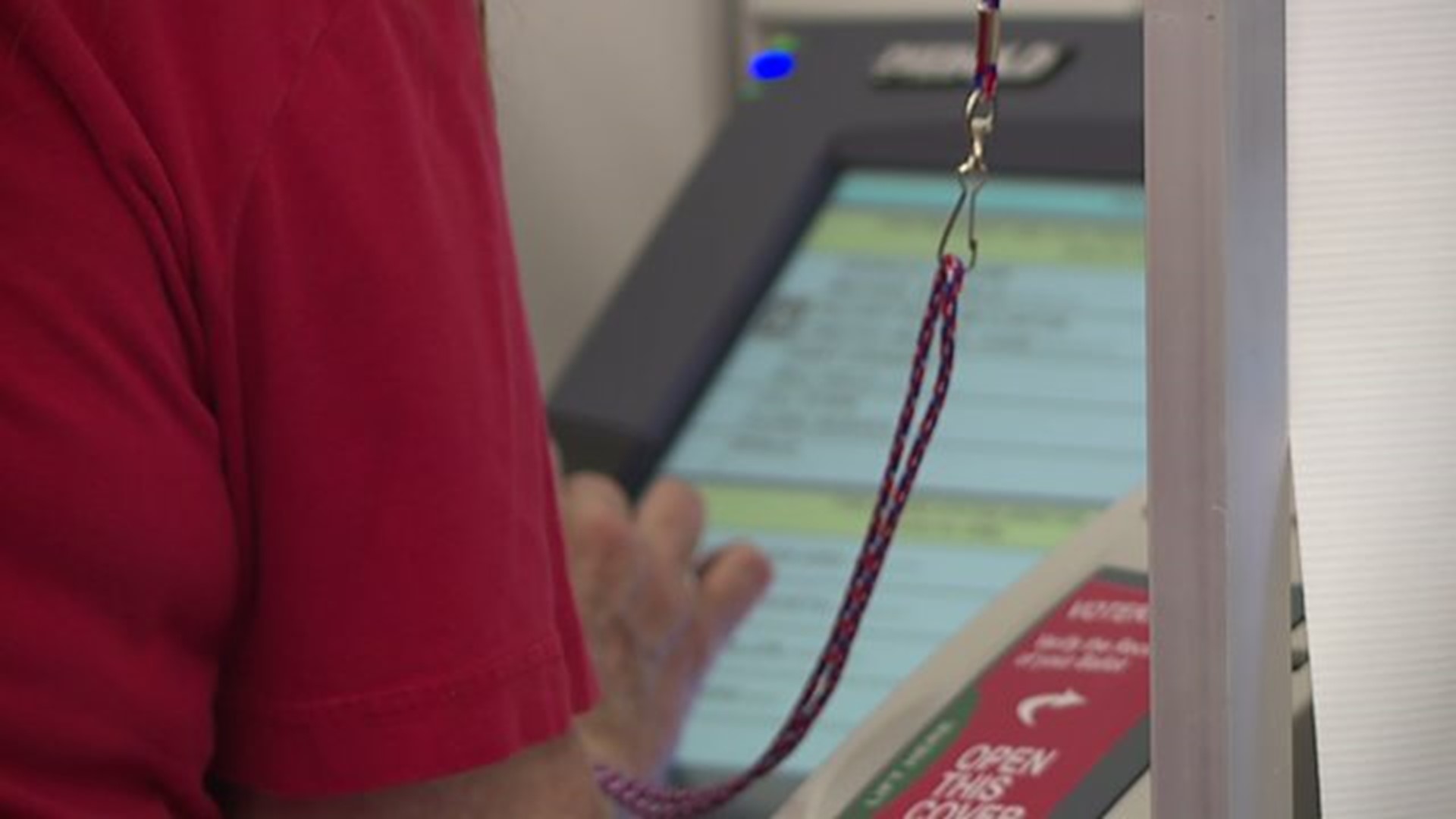 "I wanted to get out early this year, so I did," she said.  "Get it all done.  I think this is a very important election."

So far, to date, early voting in Scott County is lagging behind more than 6,000 votes from 2012. Campaign strategy, however, may help to explain that difference.

"I know from one campaign that they were specifically looking at sporadic voters, not those people that vote in every election," said Scott County Auditor Roxanna Moritz.

It's a strategy that can help to focus energy where it's really needed in the final weeks.

"If we have 5,000 people vote early in Scott County, then our candidates and the county party does not have to work on getting those 5,000 votes," said Judy Davidson, the Scott County Republican's chair.

In Rock Island County, voter registrations are up nearly 10% from 2012.  That should translate to more votes before November 8th.

Voters stopping by on Monday morning were giving rave reviews to the process.

"Incredibly smooth, some very helpful people here," said voter Kathy Michel, Milan.  "It went very quickly. I was in and out in no time."

Early voting gives campaigns a degree of certainty during a most unpredictable cycle of controversy.

"I think it's a very unclear presidential election," Moritz concluded.  "We'll be trying to figure it out for years to come."

Some voters are getting a head start.

Check out: http://www.rockislandcounty.org or http://www.scottcountyiowa.com/auditor for early voting schedules and information.