A massive fire destroyed a business north of the Quad Cities in Savanna, Illinois. Savanna Fire Chief Shawn Picolotti tells News 8 they received the call around... 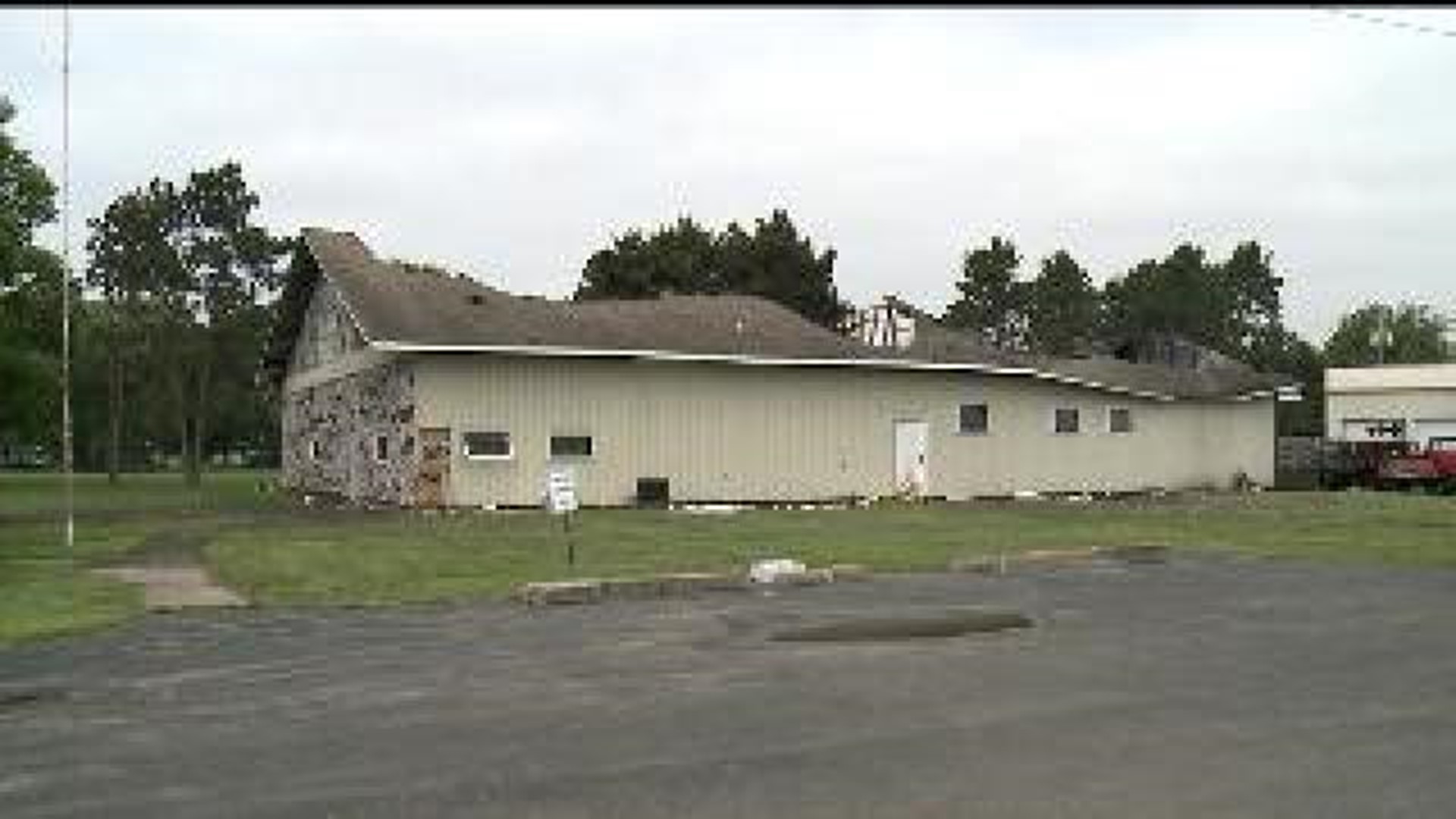 A massive fire destroyed a business north of the Quad Cities in Savanna, Illinois.

Chief Picolotti says 13 different fire departments responded to the fire and were on the scene until early morning on Thursday, June 26th, 2014.

Of those firefighters were Ann Murphy's two sons. Ann lives across the street from LabelMill. She says she was heading home when the fire erupted and says the first things she noticed were the smoke and sirens.

"I had to pull over for all the equipment and then as I came down and saw them turning in on these two streets on either side of us, I was scared," she recalls to News 8. "I saw a lot of smoke... and then when I turned the corner I could see the flames shooting out of the roof."

The day after the fire, the building still stands but the roof is either completely gone or ripped away.

"It was a sickening sight to see," says Ann. "They're such good neighbors. This place is so well taken care of and you would never know there's a business running out of here. It's so quiet."

Chief Picolotti says the fire was in the attic and was hard to reach. To make matters more difficult, he says the hydrants in the neighborhood were down for maintenance, so they had to bring in tanker trucks and fight the fire from the outside. He says he thinks the building is a total loss.

All day long, people from the area drove down Jackson Street to see the damage firsthand.

"It looks pretty devastating," says Jack Funk from Savanna. "Any time there's a fire or a loss from a storm or a flood, it's always sad because you got to think the people pretty much lost everything or lost a job because of it."