The Rock Island Fall Doggie Fest gathered humans and their dogs at a park to have a day of fun and hopefully raise enough money to improve the location. 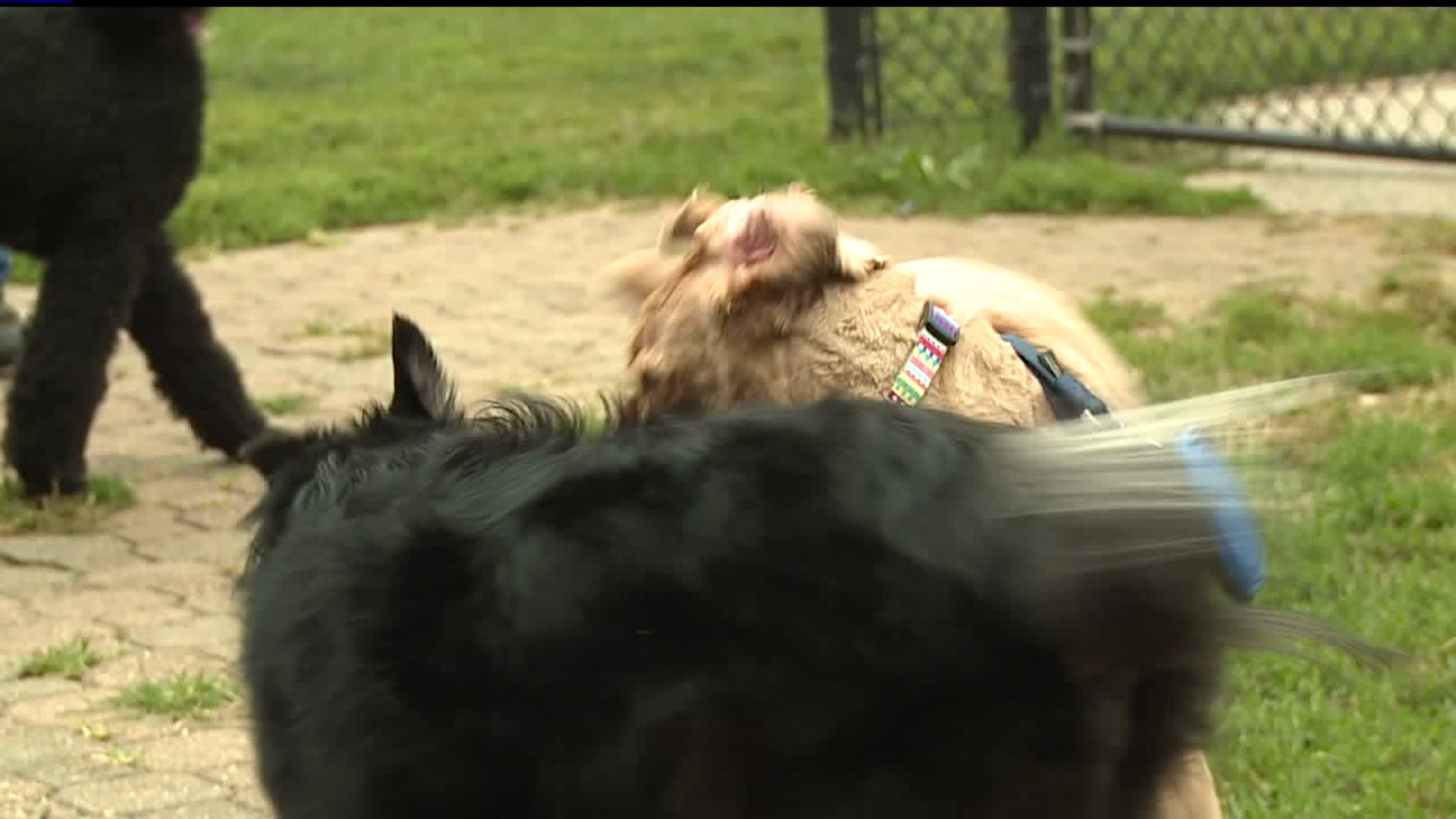 ROCK ISLAND, Illinois -- It was a busy day at the Eleanor Wallace Dog Park in Rock Island.

The Rock Island Parks and Rec Department held the Fall Doggie Fest at 1 p.m. to 3 p.m. on Sunday, September 8th to help raise funds to improve the park.

The fest had vendors, art projects, and a silent auction, as well as they joy of seeing dogs running around and having their own fun.

When asked about what the event's fundraising was going towards, Community Recreation manager Nikki Carr said "It`s time to upgrade some amenities at the park, so we`re looking to upgrade some benches at couple sit and stays, To add a double dog stand. Just some different things for dogs to be able to climb on and play in the park We`re also hopefully gonna some new signage and a new leash holder."

Rock Island Parks and Rec staff hopes to raise a few thousand dollars from the event and make the park a better experience for human and dog alike.