ROCK ISLAND, Illinois – An increase in whooping cough cases has the Rock Island County Health Department pushing for more vaccinations. Over the past few ... 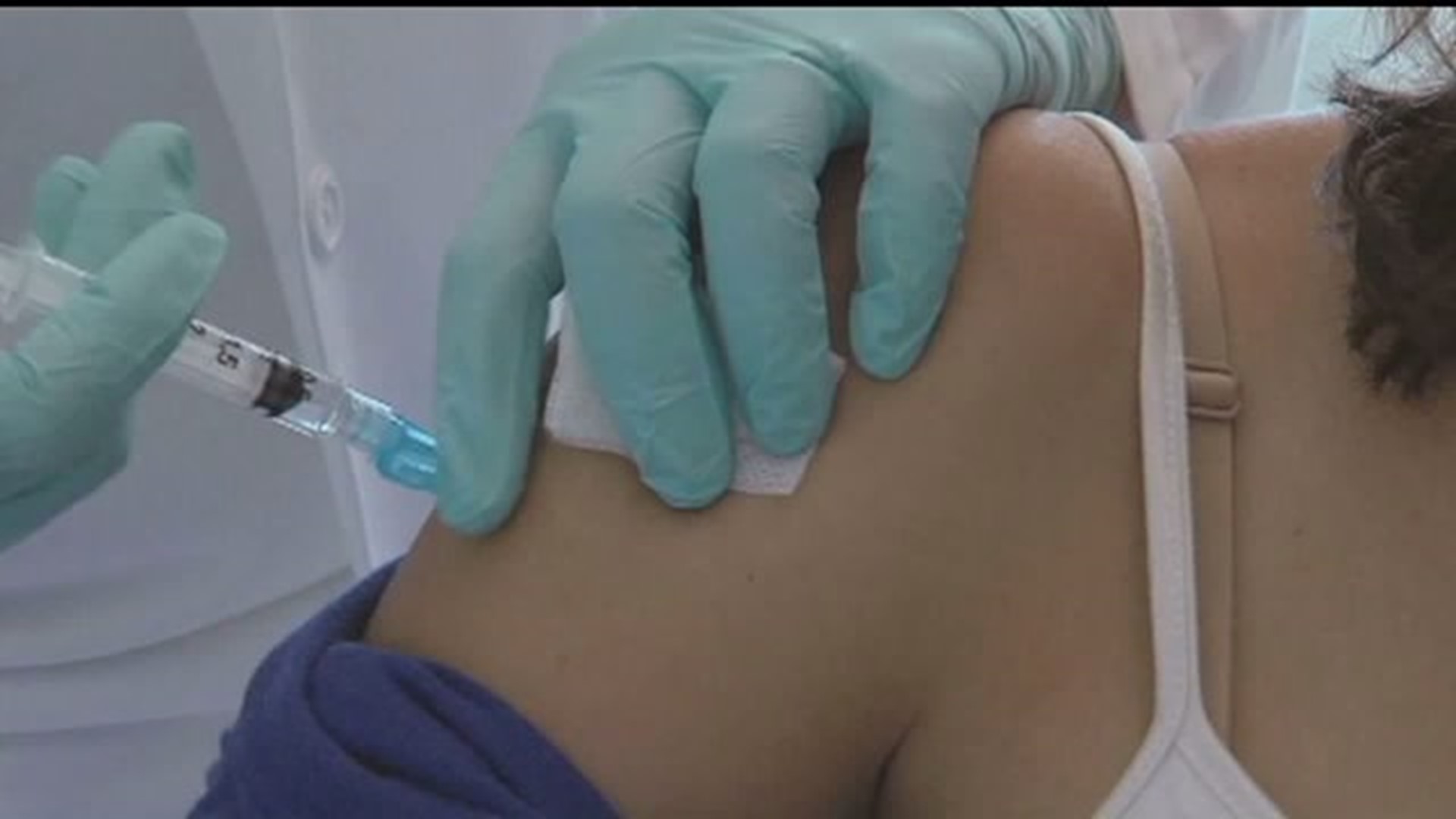 ROCK ISLAND, Illinois - An increase in whooping cough cases has the Rock Island County Health Department pushing for more vaccinations. Over the past few weeks, the department has seen four confirmed cases of whooping cough.

Adults could be putting babies at risk, even if they've gotten the vaccine as a child.

Pertussis, known as whooping cough is a contagious infection spread through the air by coughing or sneezing. Getting vaccinated for the infection is required for children but some adults could need a booster vaccine to help keep babies from getting sick.

The number of confirmed cases in the county this year is now at 10, up three from last year. Janet Hill with Rock Island County Health Department says the increase in cases could be from new vaccine requirements for young children.

“It wasn't until a few years ago this was required for the adolescent age group,” added Hill.

The CDC requirement says children should get a booster vaccination around age 11 or 12. That's in addition to the series of vaccines children need between two and 18 months and again at six years old.

“Almost everyone who is not immune will get sick if they are exposed to it,” says Hill.

Because immunity from the vaccine fades, adults are at risk of spreading whooping cough even if they got the vaccine as a child. The health department says a booster vaccination for adults is the best way to protect babies who are too young to get a vaccine.

“It's important to note vaccinations start at two months so there is a time where they are unprotected and that is a very dangerous time,” says Hill.

To better protect babies from whooping cough, The CDC says pregnant women and anyone around babies should get another dose.

“An extra dose won't hurt you. It’s a very safe vaccine. It is [whooping cough] a very preventable illness. It is a horrible illness but it is preventable,” says Hill.

The whooping cough vaccine is covered under Obama care. To check if your vaccinations are up to date, call your doctor or local health department.

In Scott County, whopping cough cases are down. Last year they had 30 cases, this year they've had seven.