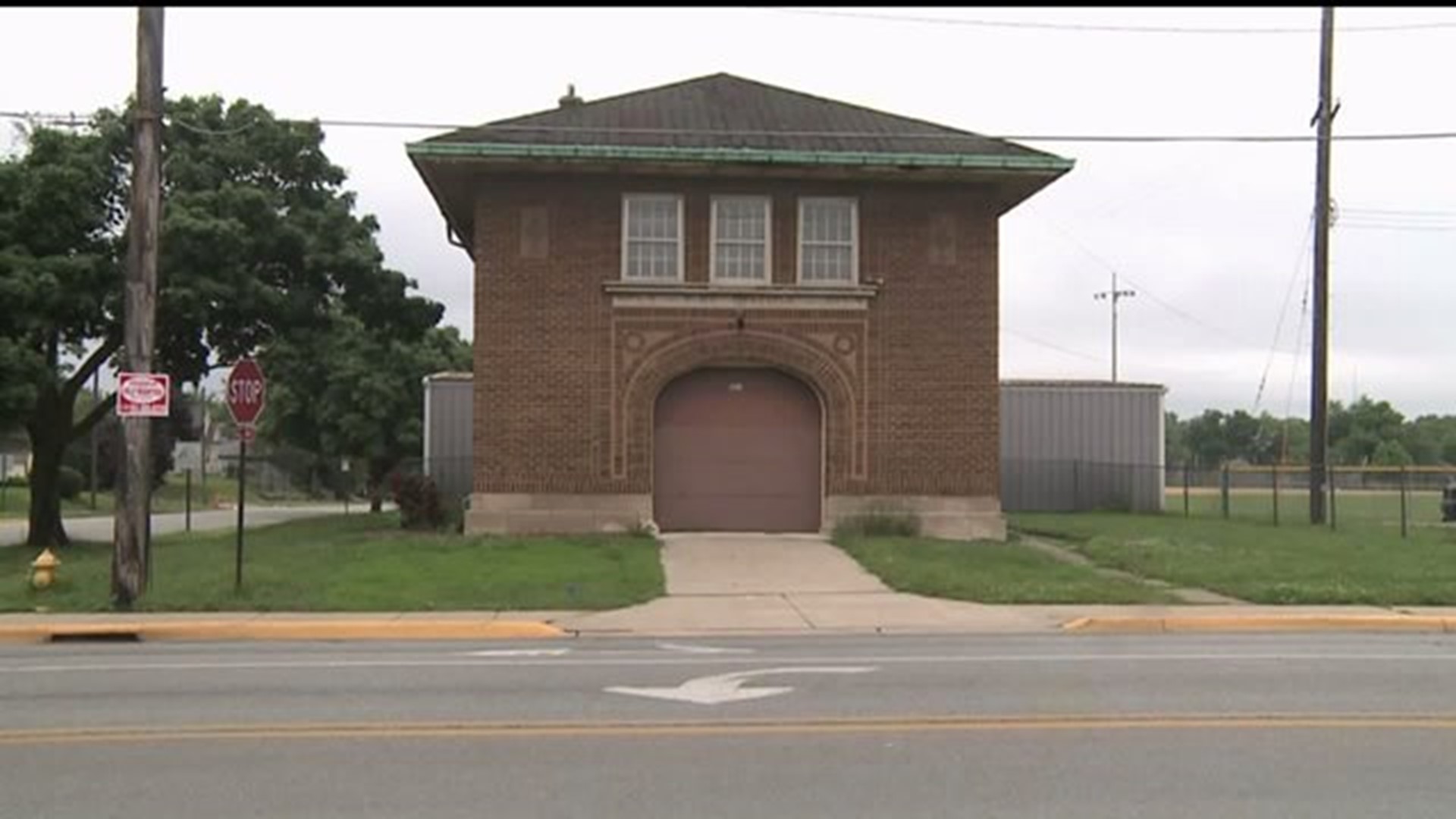 The three options are to renovate, demolish or sell. Some residents want to sell the building because there have been others in the Quad Cities that have been turned into residences, and another side wants to preserve the building because of its historic value. John Gripp is the Director of the Rock Island Parks and Recreation Department, he recognizes there are different ways to handle to the fire house.

"It is an old, historic fire station, so I appreciate and respect that. We have sold old fire stations like that in the past that are now residences, so I see both sides of the argument," said Gripp.

Funding all of Rock Island's parks is not possible for the Parks and Rec Department to do on its own. Gripp said there are 50,000 people surround the parks, and only 40,000 are a part of the community tax base. The gap in funding must be filled by outside sources such as organizations like Friends of Douglas Park and grants.

"We don't have enough money to cover all of the parks that we do. Our first goal is to meet with people, try to determine groups that can help develop alternate source of funding," said Gripp.

Several community members were at the meeting in addition to city leaders. A third party mediator was hired to run the meeting. The mediator will gauge how the meeting goes in order to determine a consensus of what is best for the fire house. Then, a recommendation will be presented to Rock Island's city council. Gripp expects the process of deciding the future of the fire house would take about 1 month.