Officials with the organization say they serve both Iowa and Illinois. 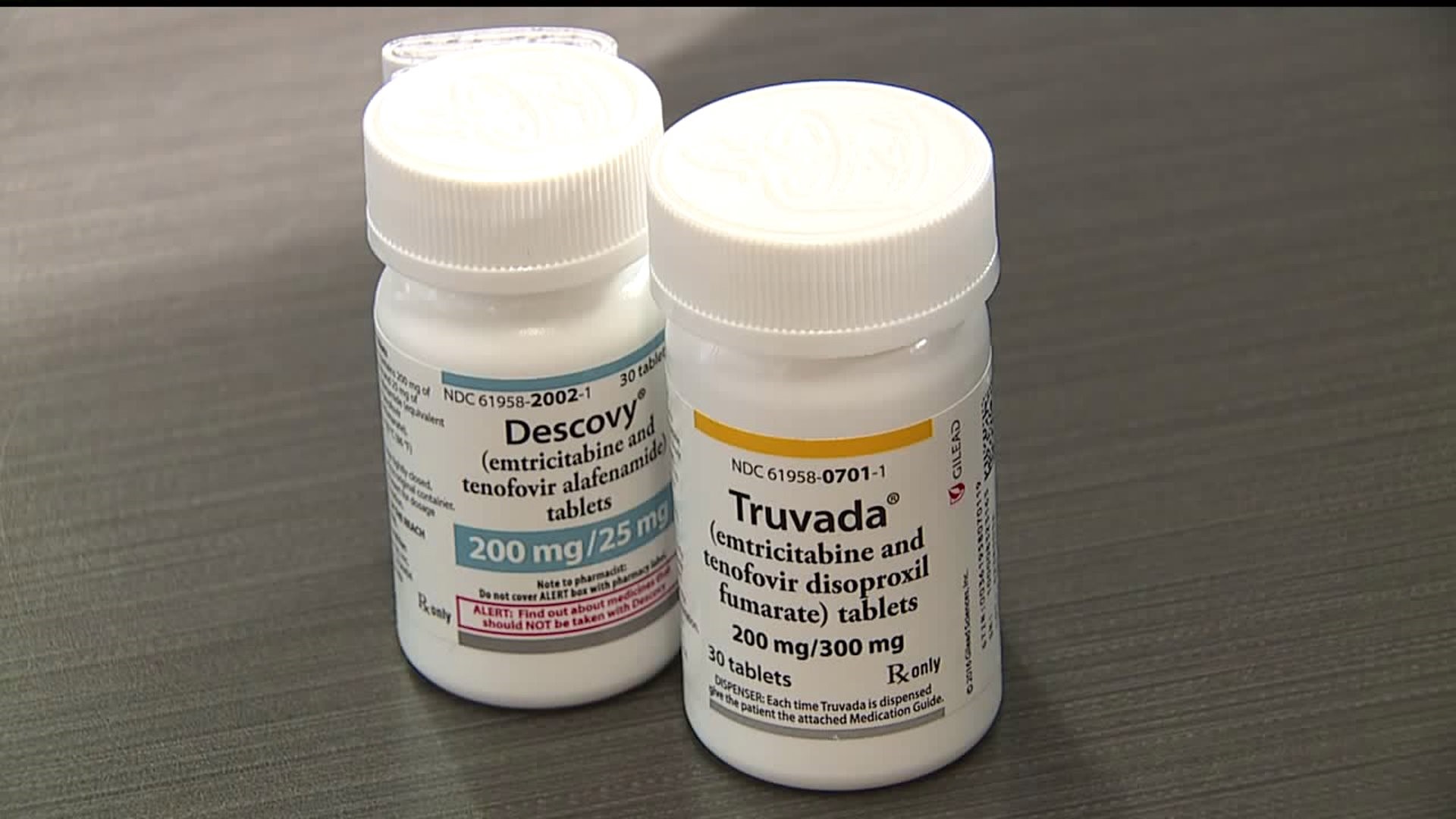 ROCK ISLAND- A place where people can get help living with HIV and aids Is back open.

It provides housing for people living with the disease while also connecting them with health care.

Robb's House directors say one million people are living with HIV throughout the country.

Testing is also available in the Quad Cities.

A clinic that helps treat and prevent the spread of HIV has grown rapidly in the Quad Cities.

The Prep and Pep Clinic opened in early 2019 at the Project of The Quad Cities in Moline.

Prep and Pep prescribe HIV medications to prevent the transmission of the virus or to reduce the chances of transmission after exposure.

Officials with the organization say they serve both Iowa and Illinois.