Roam: Bar, restaurant, coffee shop and motorcycle garage all under one roof in Davenport 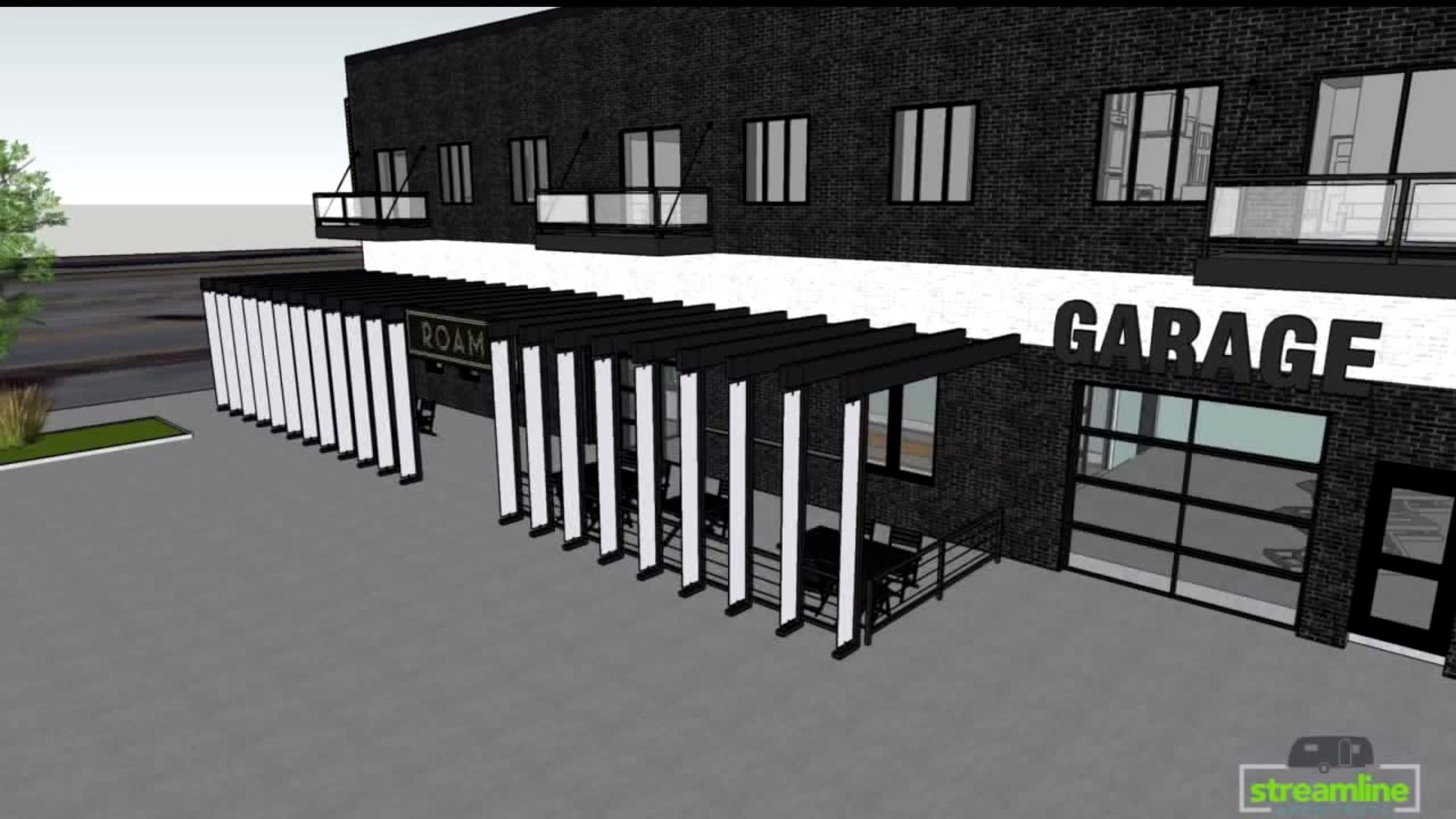 DAVENPORT-- Helen and Sam Langston spend their Monday afternoon biking from business to business in downtown Davenport. They're from here. They play here. That's why they're excited to see new things here.

"It's just like wow, a lot of stuff is going on," Helen said.

New and unique places are popping up all over Davenport's downtown like a virtual reality gaming center, Paradigm, a meadery called Bootleg Hill. There's a new business to add to the list of unique places. It's called Roam.

"We have a coffee shop, a bar, a restaurant, and we happen to have a motorcycle shop in the back," owner and QC native, Dylan Steil, said.

Steil and his brother take their favorite concepts from around the world and put them all together under one roof that sits right off of River Drive.

The motorcycle shop with a full food and drink menu is something that's new to the area, but Steil said it's a perfect fit.

"We think the downtown is doing extremely well right now, and we're just riding on the coat tails of others who have set that forefront for us," Steils said.

"We've seen more than a half a billion dollars be invested downtown," Carter said.

The grand opening is set for Dec. 1.

Related: Starbucks one of over 15 new or expanded QC coffee shops in last two years