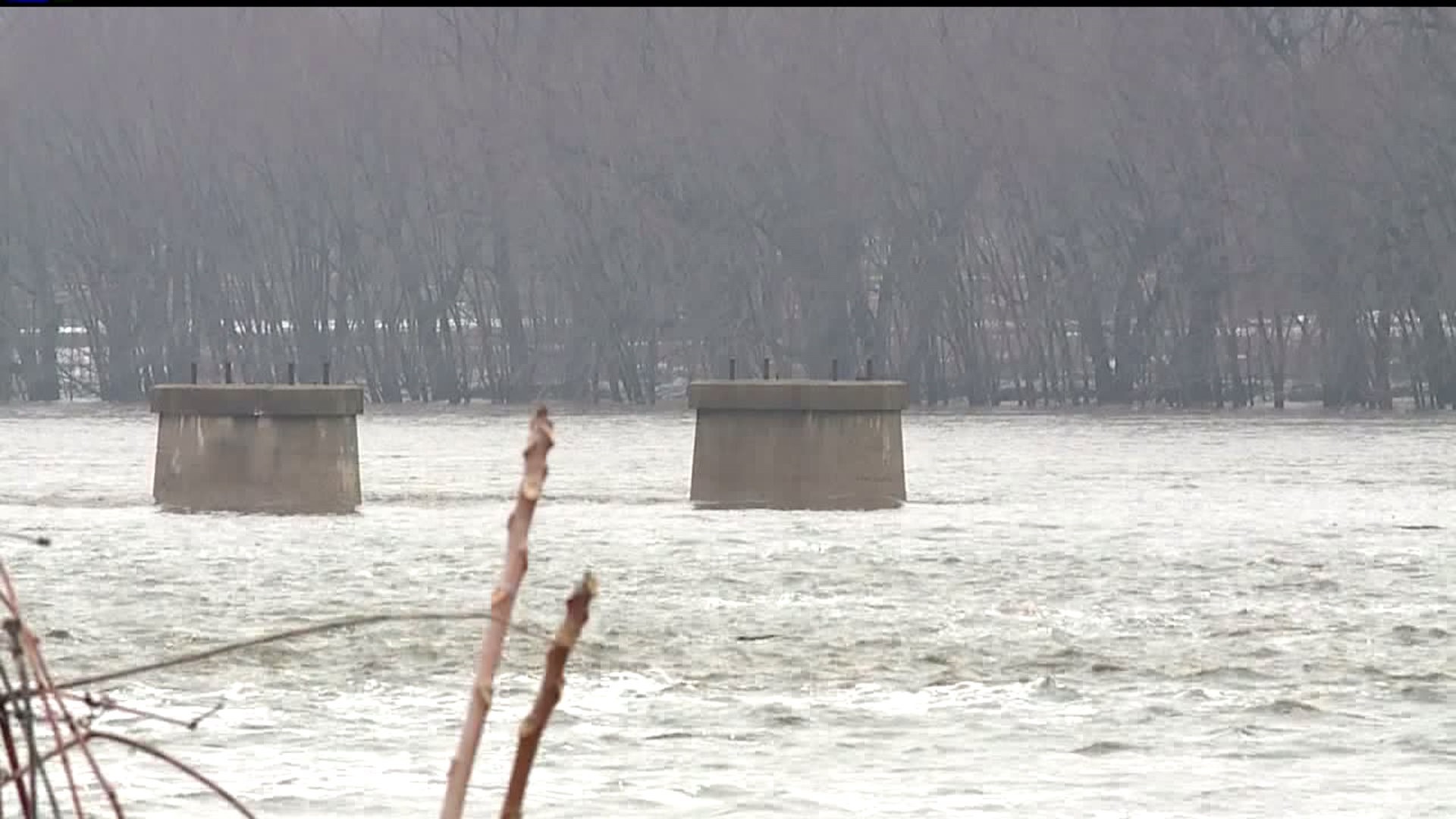 DIXON, Illinois - Seven years after former City Comptroller Rita Crundwell was arrested, The City of Dixon is again looking to spend around $800,000 of recovered money.

Crundwell was charged with the largest municipal fraud in United States History in 2012.

Investigators say for nearly 20 years, she stole roughly $54 Million from the city. The stolen money was used to fund her nationally-known horse breeding empire, and a lavish lifestyle.

Since then, Crundwell has plead guilty and is currently serving 20 years in Prison.

The city was able to recover about $50 million dollars that were stolen by auctioning off her belongings.

About $10 Million of the recovered money went to attorney fees for Dixon.

More than $20 Million went to pay off all of the debt left behind by Rita Crundwell.

The rest of the money was placed into a recovery fund, used for emergencies and special projects.

With a new budget year beginning in May, city leaders in Dixon hope to dip into those funds to work on some major projects that they hope will bring new life to Dixon.

City Manager Danny Langloss said the Park District will pledge another $100,000 and about $100,000 will be used from the recovery fund.

The city is also about halfway done raising the last $100,000 for the project.

The other project is extension of the cities river front.

The city said they have allocated about $500,000 to match an ITEP grant.

About $200,000 has also been allocated to purchase property in the riverfront Viaduct Point Project.

Each of these projects are moves that Langloss said are already attracting new investors.

Restaurants, bars, hotels and possibly a convention center are all ideas that have been tosses around to be added to the riverfront.

City leaders say these are projects that will help Dixon recover after years of neglect led by Rita Crundwell.

"The thing that I am proud of with this community is how resilient we are." said City Manager Danny Langloss. "We have dusted ourselves off, we picked ourselves back up, we went out and recovered nearly all the money and we have aggressive plans and projects to bring our streets up to where they need to be." 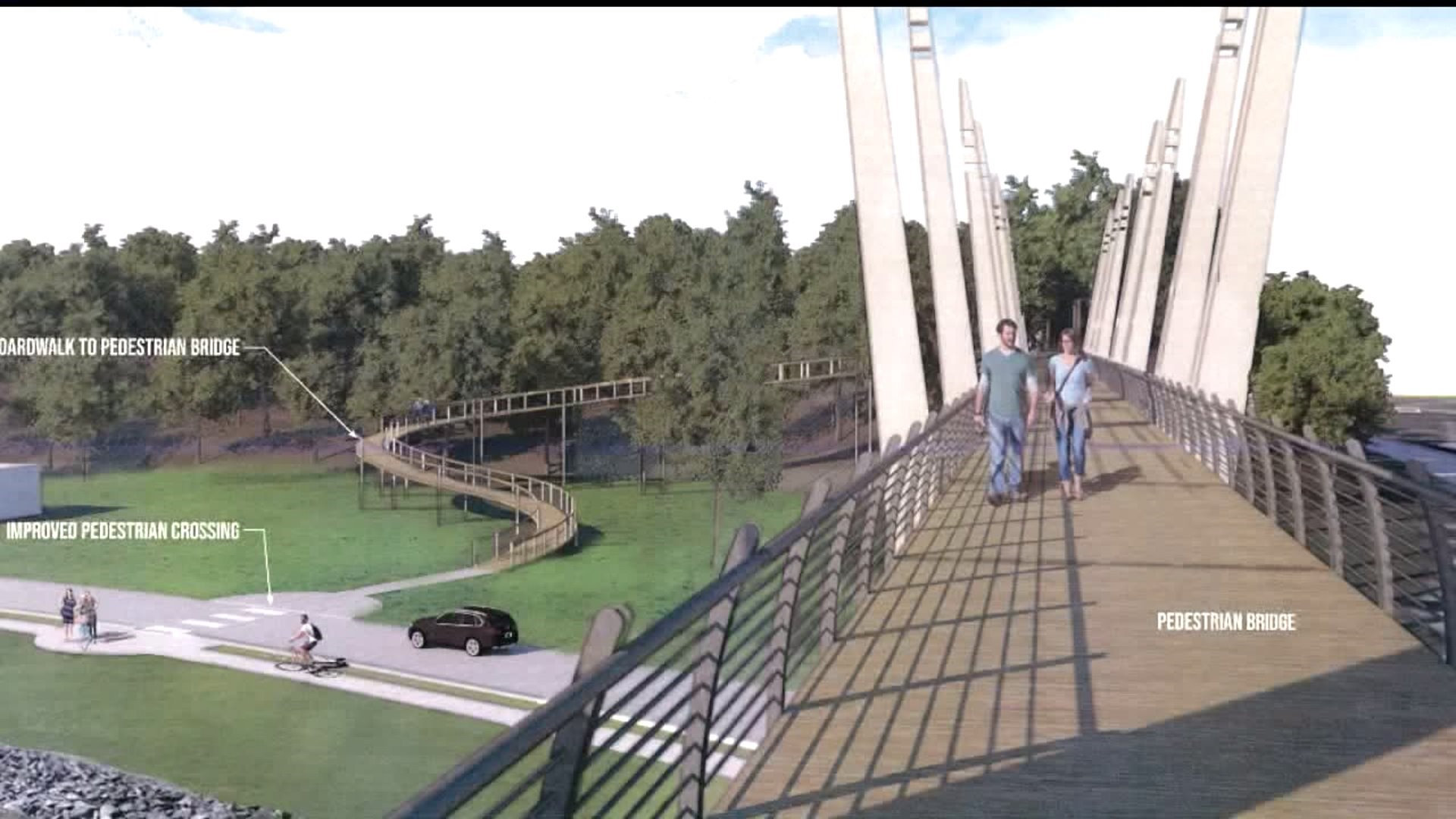 "She is an evil person, she did a lot of harm to a lot of great people. But, we have moved on and this is a great community and people come here and just fall in love with it," he said. "We bleed purple. We are all about Dixon and we invite people to come check our events, and come see our riverfront and the expansion we are going to do here with our bike path and viaduct point and its just going to be phenomenal."

The Funds have been used in the past to fuel projects fixing roads and revamping the downtown area.