RICO Board May Lean Toward Sales Tax Hike

In a worst case scenario unveiled by County Administrator David Ross, the county could cut more than $5 million dollars and 116 county jobs. 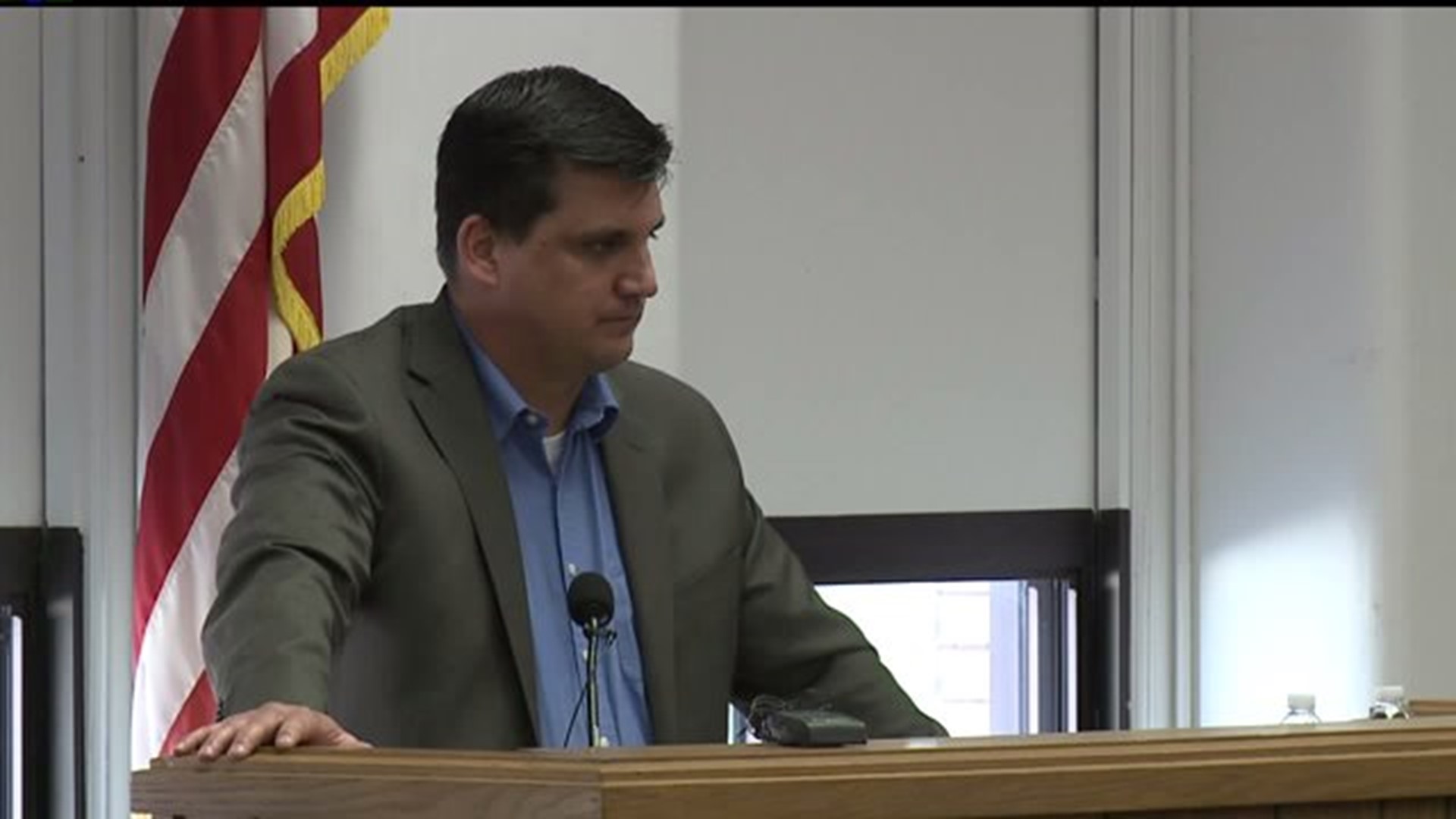 In a worst case scenario unveiled by County Administrator David Ross, the county could cut more than $5 million dollars and 116 county jobs.

It would leave behind a very different county government for citizens.

"They're gonna dial 911 and they're not gonna get a response," said Rock Island County Sheriff Gerry Bustos.

"I don't think any of those people have the intentions of seeing a collapse in the court system."

But that's one option.

Another is to do nothing and run up a $27 million dollar deficit in five years.

"This is not an option," said Ross.

Ross says a middle ground would be to raise the sales tax in Rock Island County by one half of a percent.

"This will continue us forward, carry the county forward to continue with the minimum level of service that we are," Ross told County Board members during a Board meeting on Thursday, May 12.

Ross says this option will also reduce property taxes for next year.  But any sales tax hike needs the support of the county board and voters.

"At the end of the day this year it is up to them," said Ross.

County Board members are to vote on a budget plan as soon as next month.  That's also when they might decide to ask voters for the sales tax increase during a November referendum.

"I hope that we come to our senses as a people and recognize we're all in this together." said Judge Braud.