After a process of changing hands, Rhythm City Casino had its grand re-opening. 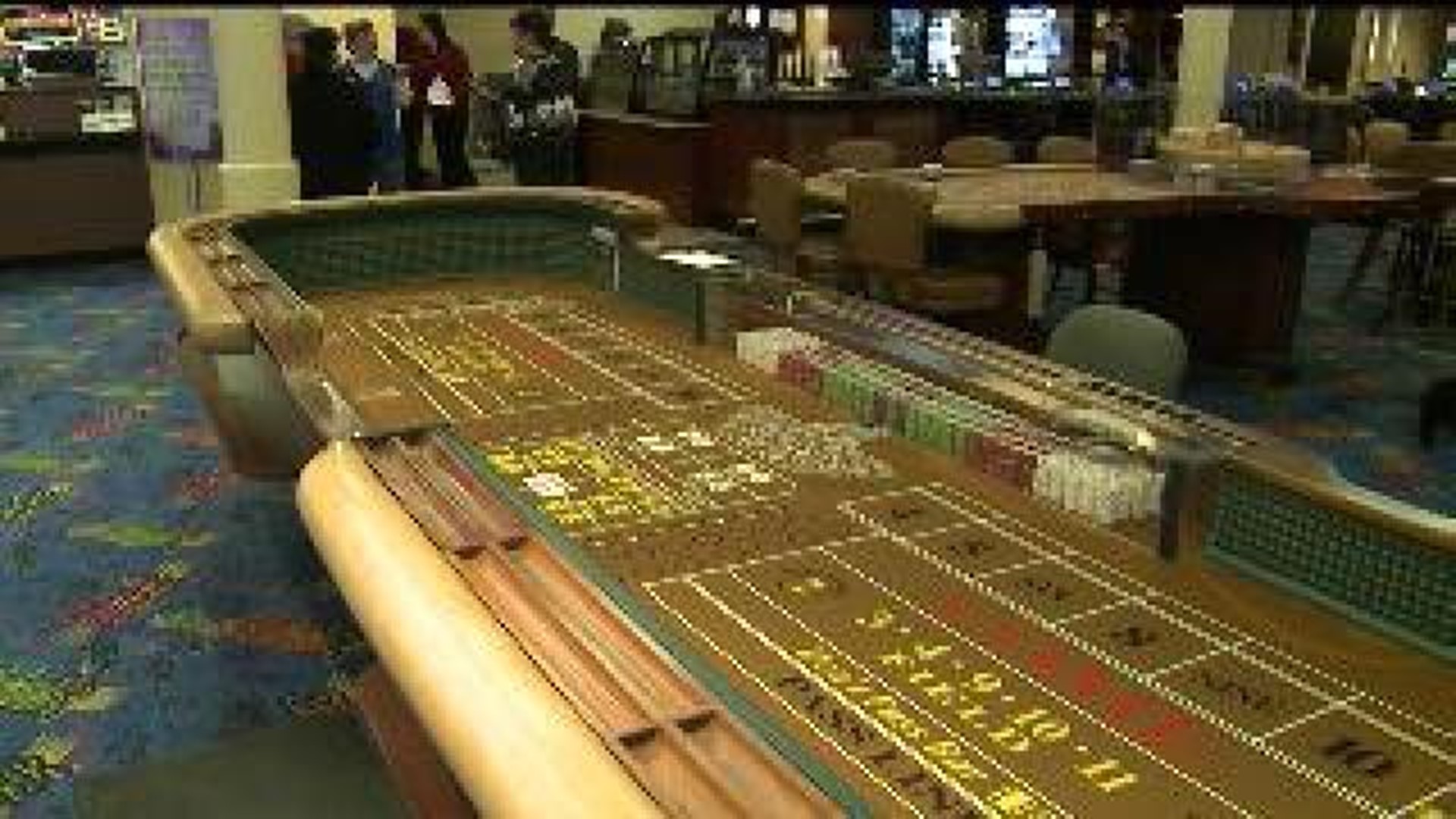 After a process of changing hands, Rhythm City Casino had its grand re-opening.

Developer Dan Kehl purchased the casino from the Isle of Capri Corporation, which owns Isle of Capri in Bettendorf. The sale’s approval came about on January 9, 2014.

“It’s a very important day,” said Kehl. “It’s taken a long long time to get here and a long road to get here and we’re so excited it’s finally here. I mean obviously this is the first step on the final process but the next step is the fun step.”