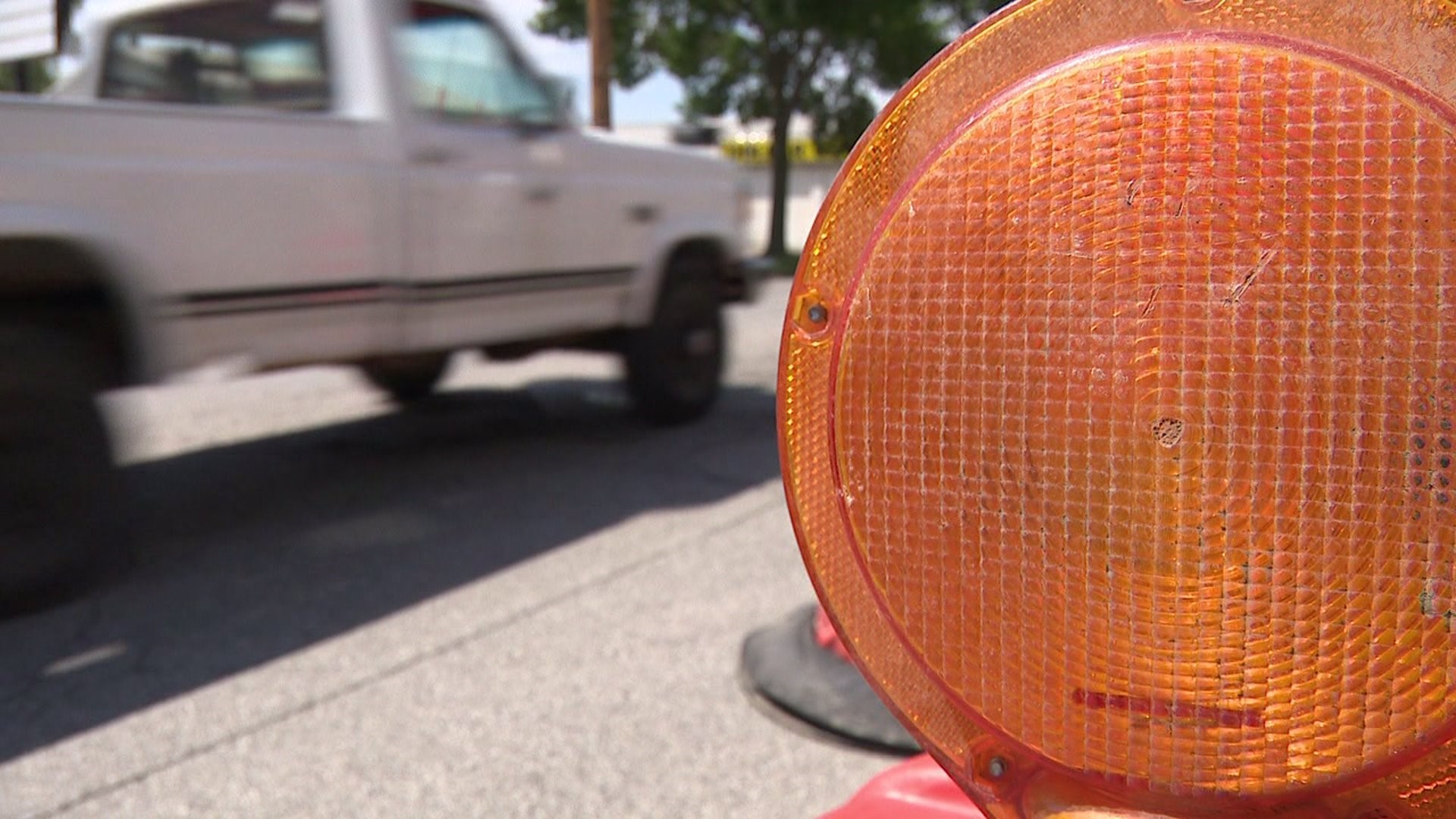 For Bolt Motors, this project is one they've been waiting for for years.

"I think Rockingham Road is probably one of the worst roads in Davenport," said Thomas Hughes, manager of Bolt Motors.

As the road is right now, the business doesn't allow customers to test drive cars on part of the road.

"Even the best car will sound like it's in the worst condition because of the roads," said Hughes.

Drivers said the street has only gotten worse throughout the years with pot holes, flooding and dirt on the road, making the west side of Davenport feel forgotten.

"I think a lot of the west side gets neglected, to be honest with you," said Hughes.

Drivers are hopeful that the construction will fix the roads.

"I think it's a great idea, as you see it's basically a cow path down through here," said Don Cummins, driver.

Driving through the construction may cause a headache for some but the city said they'll be doing the project in phases to keep the road open.

"I think coming in and seeing a new street... will look a little nicer coming in," said Cummins.

The project is expected to be done by Fall of 2017.