Researchers ask: What makes someone creepy?

A professor in Galesburg, Illinois, is attracting international attention for his study on ‘creepiness.’ 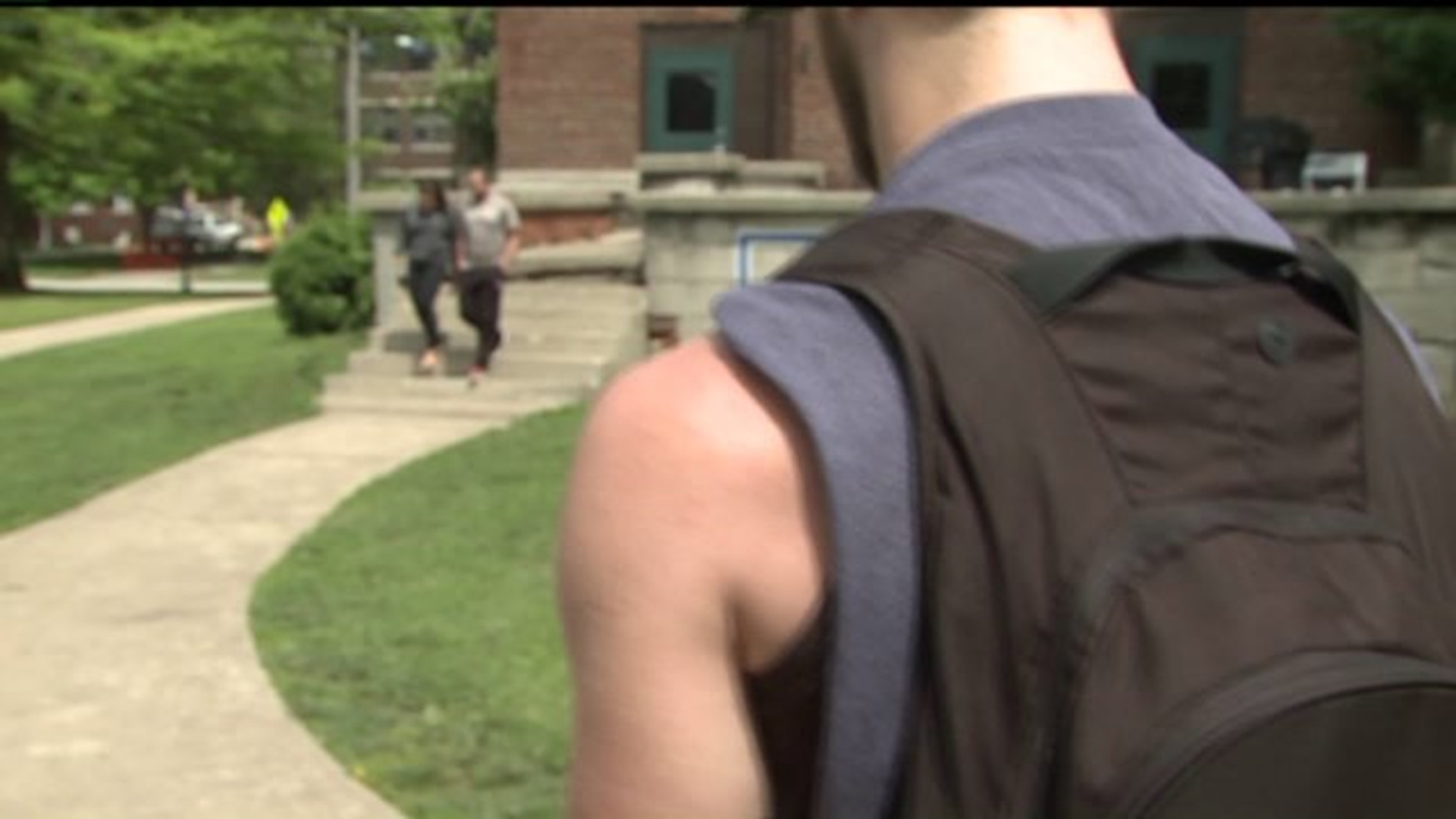 A professor in Galesburg, Illinois, is attracting international attention for his study on 'creepiness.'

Knox College psychology professor Frank McAndrew and student Sara Koehnke are the first to research the qualities or behaviors that make someone creepy. Using an online survey, they asked more than 1,300 people about physical characteristics or lifestyle choices that might be considered cues, or basic elements of creepiness.

"Really what creepiness is all about is you're not sure if there's something to be afraid of or not," said McAndrew. "If you're talking to a person who isn't playing by the rules -- they're standing a little bit too close to you, their eye contact is way off, they're licking their lips, or they're laughing at all the wrong times, and they keep steering the conversation toward uncomfortable topics."

In addition, the study found men were more likely than women to be considered creepy.

"Yeah, and nobody seems surprised when I say that. But if you think about it, men are just more threatening than women, right?" said McAndrew.

McAndrew's research has already been discussed on The Today Show and the talk show Conan, and it's been cited in numerous national and international publications. He says he never expected this kind of attention, though.

"It really obviously is something everybody's interested in. Australia, India, Japan... I mean, everywhere it's in the press. It's just amazing," said McAndrew.

In the future, McAndrew would like to study what makes women creepy, and whether or not creepy people know they're being creepy.

You can find the complete study here.