Report: Yellow dye can hurt you – and it’s everywhere

Research has shown that a chemical found in yellow dyes can hurt you. Dr. Keri Hornbuckle, a professor of engineering at the University of Iowa, says chemicals ... 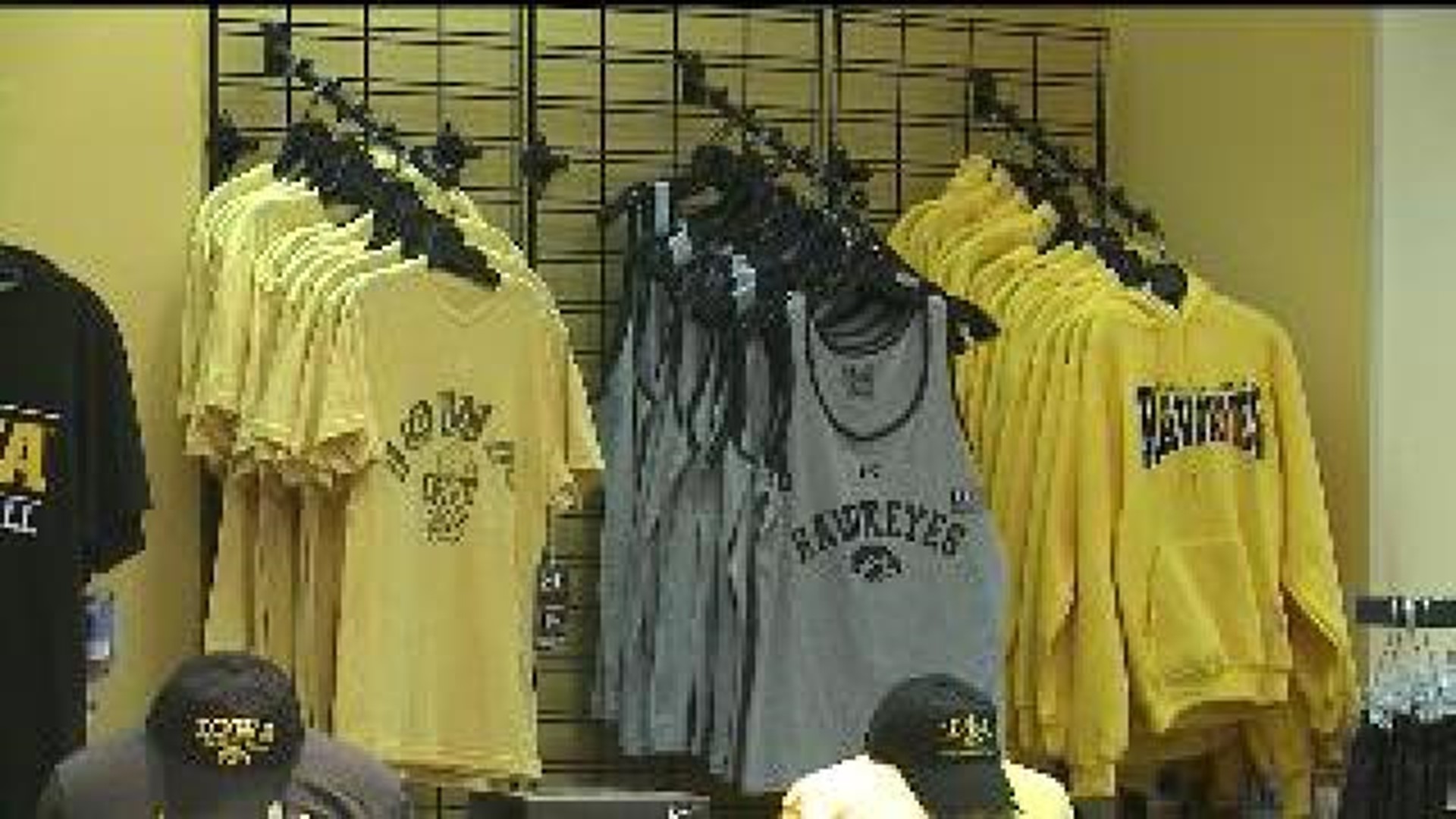 Research has shown that a chemical found in yellow dyes can hurt you.

Dr. Keri Hornbuckle, a professor of engineering at the University of Iowa, says chemicals known as PCBs are found in clothing, paper, paint and even in the air.

"We have been interested in these chemicals because at high levels they can cause cancer, neurological disruptions, and can mess with our hormones," said Hornbuckle.

A recent study by a Rutgers University researcher had similar findings.

The production of PCBs was banned in the United States in 1979 and researchers thought this would lower the PCB levels in the environment.

"We thought that these chemicals would be gone forever. Eventually we thought the environment would dilute them out of the system and it would not be a problem anymore," said Hornbuckle.

But that is not the case.

Recent research has shown high levels of PCB in our environment. That's because there is a legal loophole that allow companies to still manufacturer the chemical accidentally.

Today, the chemical can be found in clothes we wear and in the air we breathe. And researchers, like Hornbuckle, say people should be concerned.

"This is something that we should continue to look into and be aware of," Hornbuckle said.