Site of first NFL game in Rock Island to be home to new museum, park renovations

Douglas Park sits at the intersection of Martin Luther King Drive and 18th Avenue.  Nearly 100 years ago the park was home to the first-ever National Football L... 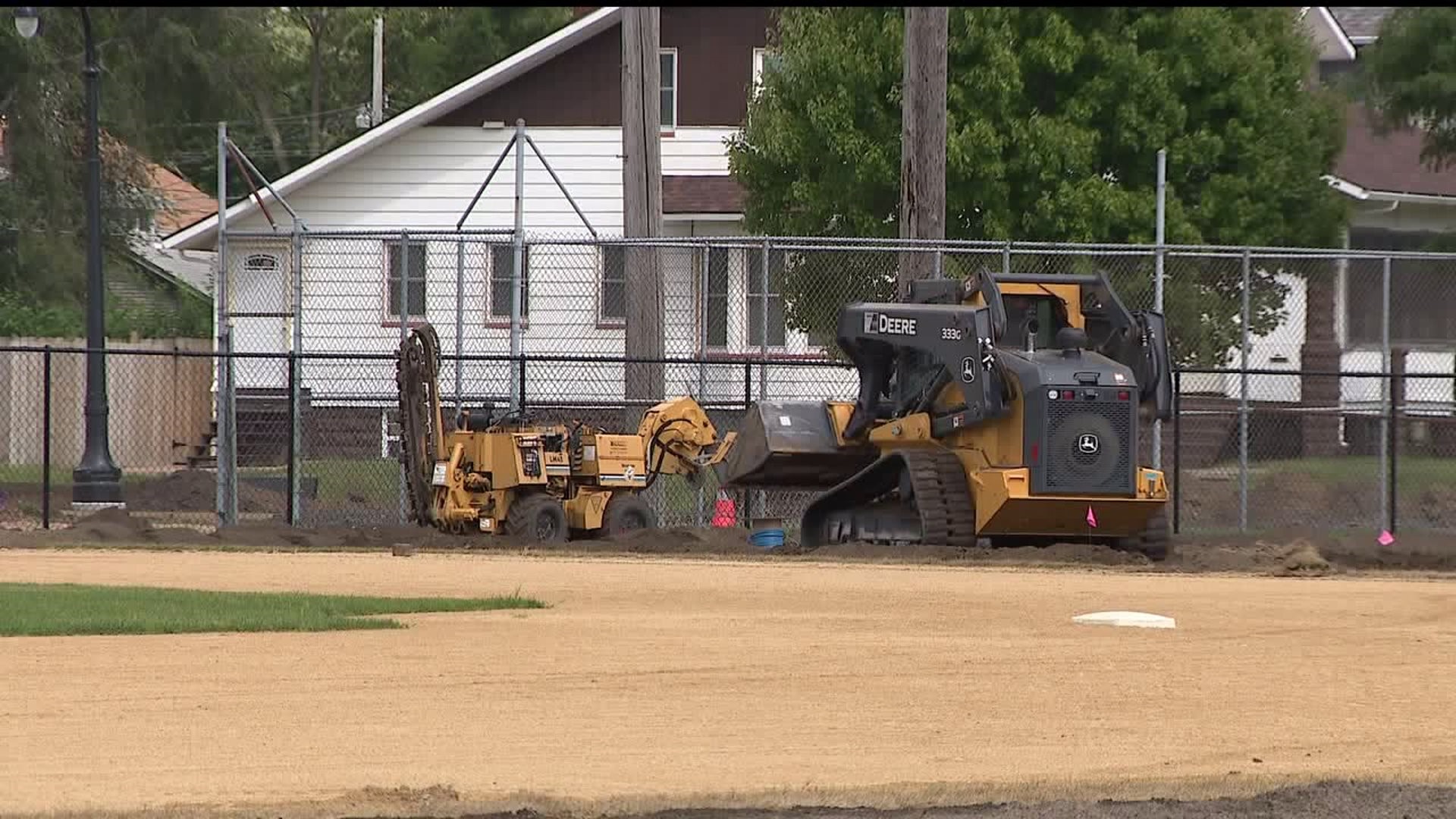 ROCK ISLAND -- Upgrades are planned for historic Douglas Park, which hosted the first NFL game in America on Sept. 26, 1920.

Douglas Park sits at the intersection of Martin Luther King Drive and 18th Avenue.  That first-ever NFL game pitted the Rock Island Independents versus the St. Paul Ideals. The Independents remained in the NFL until 1925. Douglas Park played host to several famous NFL teams including the Decatur Staleys who later became the Chicago Bears, the Green Bay Packers and the Chicago Cardinals.

The former firehouse sitting along 18th Avenue is expected to be turned into a museum celebrating the park's storied football history. Plans for the park include remodeled concession stands, a new playground and refurbished south-end.

That decision comes after previous debates on whether the city should renovate, demolish or sell the building.

Renovations at the park and museum are expected to be finished by October 2020.