Red, White and Boom fireworks get a Labor Day redo

Thousands of Quad City residents celebrated the unofficial end of summer with a bang Monday night, as Red, White and Boom fireworks marked the end of the Labor ... 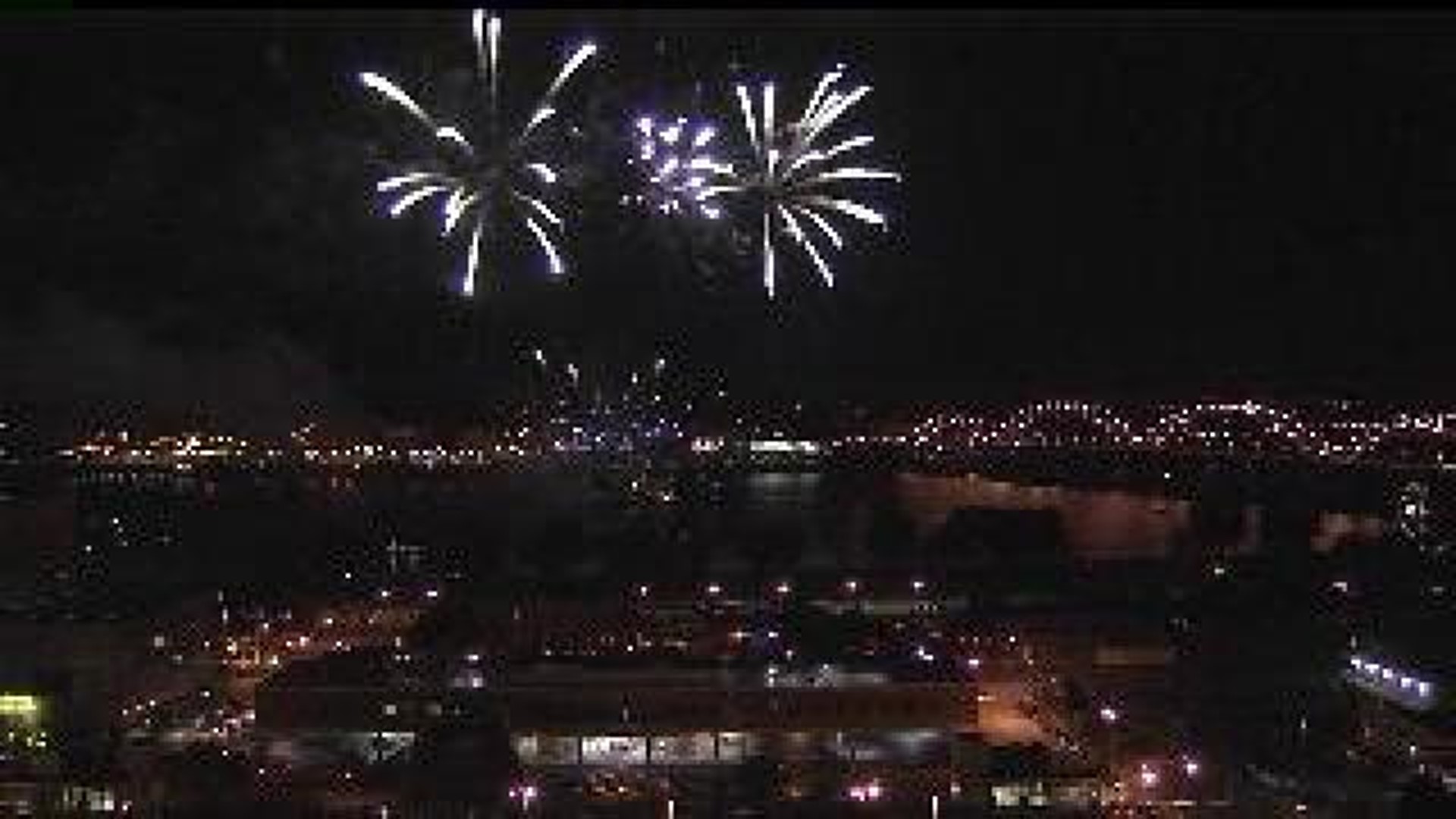 Thousands of Quad City residents celebrated the unofficial end of summer with a bang Monday night, as Red, White and Boom fireworks marked the end of the Labor Day weekend.

Traditionally held on July 3rd, organizers were forced to cancel the Red, White and Boom festivities and fireworks this year due to flooding on the Mississippi River. The event was rescheduled for Labor Day, though, allowing crews to launch the fireworks off a barge in the river as planned.

"They couldn't do it on the Fourth of July, so I think it's great that they postponed it and are actually doing it," said Ryan Betts, a firework-goer from Moline.

Betts and his family arrived at 4 p.m. to snag the best spots for the 8:30 fireworks show.

"I like sitting over here, we've sat here for five years. It's a great view because you can see, they go right up over the bridge," said Lexie Moore.

Early in the evening, crowds seemed thinner than usual, and organizers said they didn't know exactly what to expect with the new date.

"I think we'll have quite a few people, just because you've had a nice, three-day weekend, people are coming home. It's kind of that last hurrah of the summer, and why not watch a fireworks show?" said Bill Nelson, Rock Island's director of parks and recreation.

Events were also held in Davenport at Modern Woodmen Park, which opened to families for games, concessions, and a showing of the movie 'The Sandlot.'