Both the man killed in the officer-involved shooting in Rock Island and the officer have been identified. Police Chief Jeff VenHuizen says officers received rep... 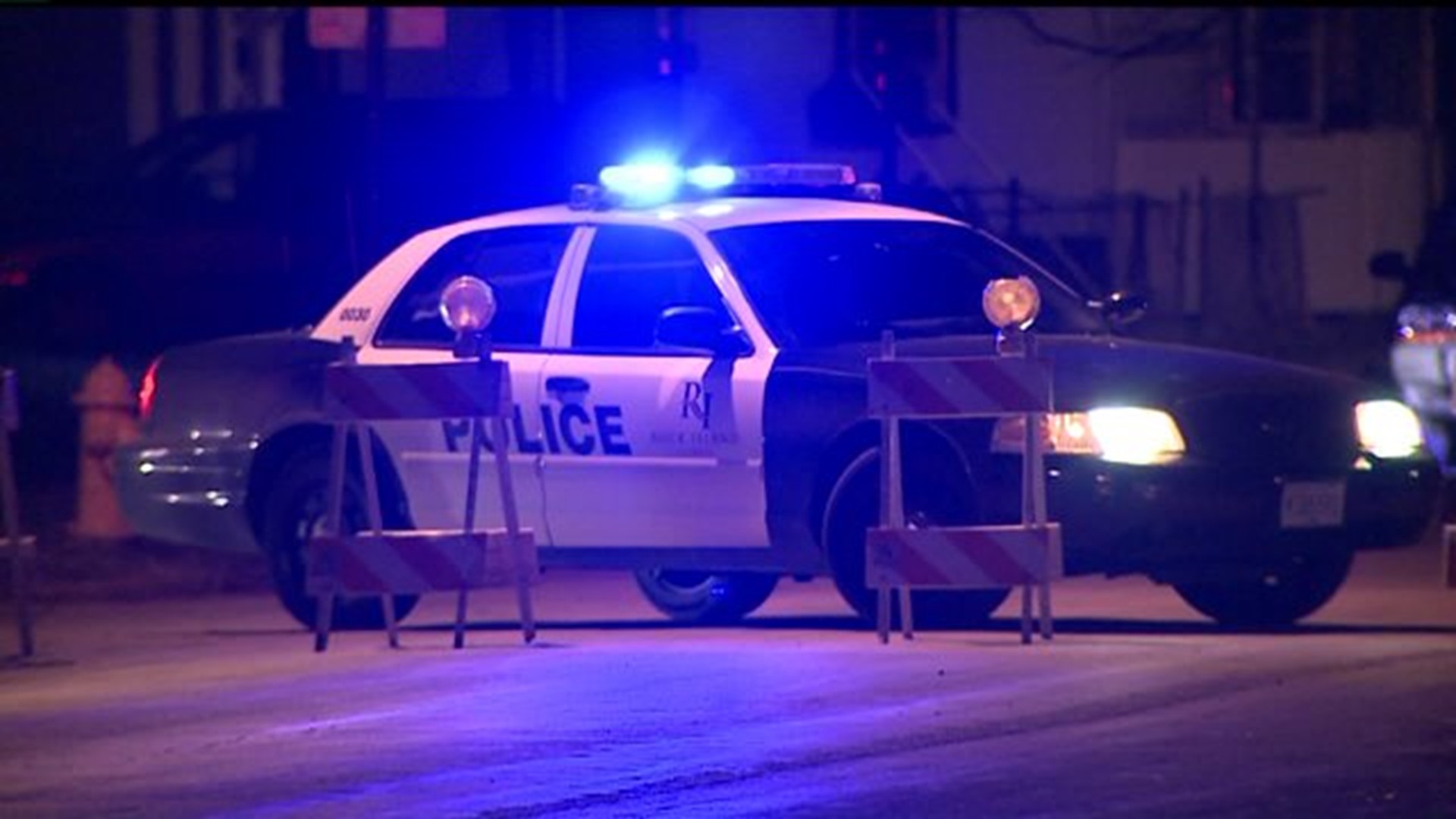 Both the man killed in the officer-involved shooting in Rock Island and the officer have been identified.

Police Chief Jeff VenHuizen says officers received reports of shots fired near the area of 12th Street and 10th Avenue shortly before 11 p.m. When officers arrived on scene, they found an armed male suspect, and a foot chase began.

Police say a confrontation broke out later, and the officer fired his weapon. Police say the suspect was hit. He was transported to Unity Point Health Trinity, where he later died.

The man was identified as 32-year-old Darrin Antwan Langford from Rock Island.

The Rock Island officer was identified as eight-year veteran Ryan Derudder.  Derudder was reportedly placed on leave per police protocol.

The Rock Island County Integrity Task Force, which took over the investigation, released the raw police radio traffic from the beginning of the call before the shooting took place.

In the recording, the officer is heard calling out "shots fired at 12 and 10," according to a statement from the task force.  That call is then repeated by police radio telecommunicators at RICOMM.  The officer then says "He has a gun, he has a gun," according to the statement.

According to the task force's statement, a handgun other than the officer's was found at the scene.

If you have any information about the incident that could help the Integrity Task Force's investigation, you are asked to call 309-752-4915.  You can also make an anonymous tip to the Crime Stoppers Tip Line at 309-762-9500.

Audio from the call below starts 30 seconds into the video.