“We’ve lived with crime,” said Ranee Collura, Galesburg. “And now, we have to live with rats.” 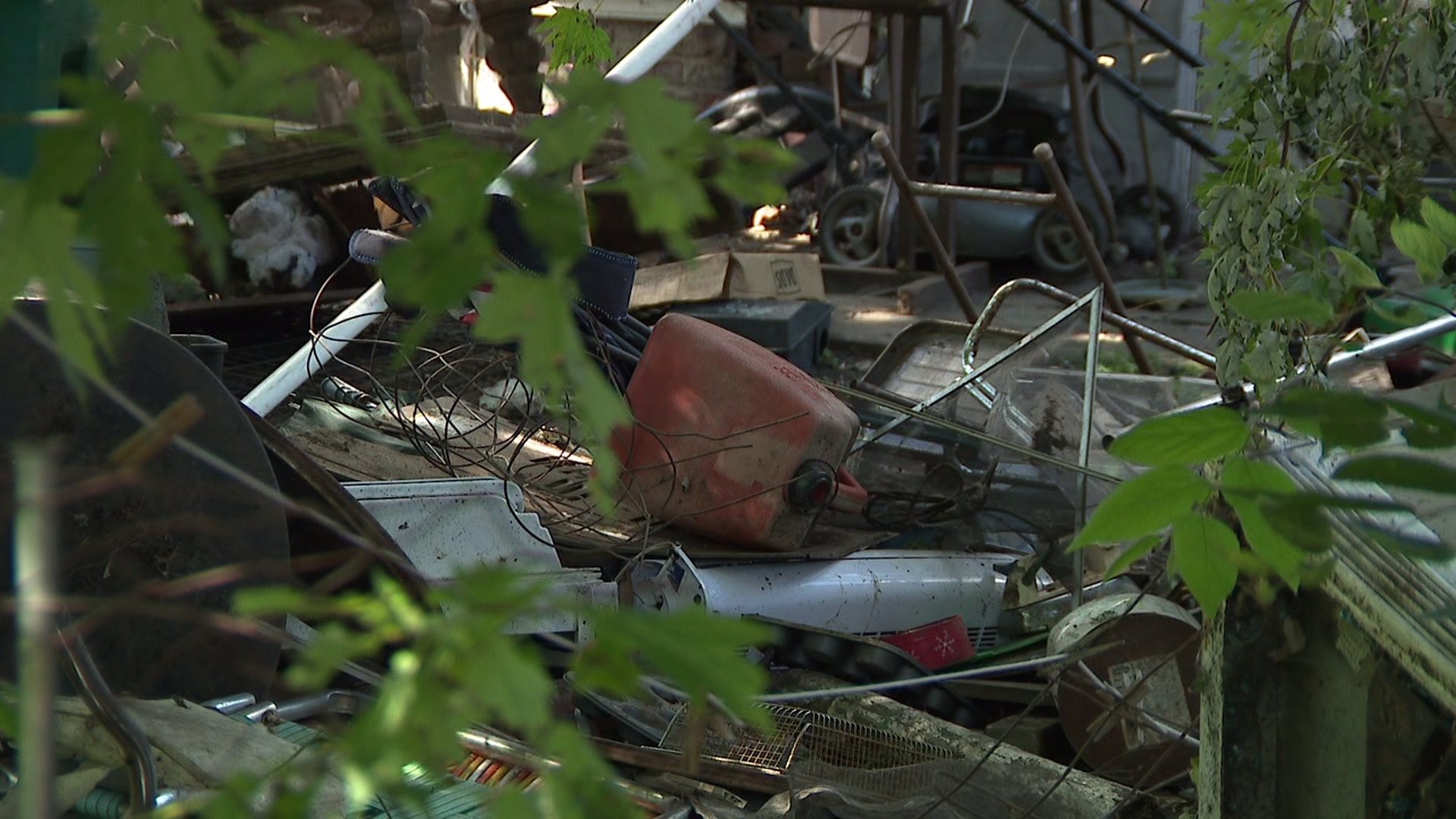 Neighbors recall a sight along the 200 block of Lincoln Street in Galesburg that could make your skin crawl.

"They were just all over," recalled Ranee Collura, on Friday, August 11.

A rat infestation that's prompting a call for neighbors to take back their neighborhood.

They've seen a rat climbing into an air conditioner, while another runs into an office.  They seem to be spreading across the neighborhood by the day.

Well-kept homes are no longer immune to the rats.

"The neighbor next to us, behind us and down the street," Collura gestured.

Rats are spreading from backyard rubble on Lincoln Street.  It's a startling scene of garbage and debris that's piled high, with its stench reaching down the street.

"We need to start cleaning this up," Collura continued.

Reasons for this impromptu neighborhood meeting on Friday.  Neighbors are just sick and tired of rats threatening their health and plummeting their home values.

Galesburg inspectors looked over the home on Friday morning, finding that it does not meet minimum housing code.  Among other violations, there's no running water for the two residents who live there.

"It's real bad," said Brian Hall, who runs a plumbing business just next door.  He's already had several rats turn up on his property.

Galesburg is working to relocate the two residents in coming days.  A hearing on August 22 will likely determine the next step according to City Attorney Brad Nolden.

At the same time, neighbors along Lincoln Street are calling for action.

"When blight comes, you stop it and try to eradicate it," said Tony Pavis, a Galesburg neighbor.  "Stop it, or blight's just going to continue."

From this sickening sight, it's a real neighborhood dilemma.

"It sends a message that you don't care," Collura concluded. "We want to try to think out of the box."

For these neighbors, willing to try anything to get rid of the rats.