Passengers won’t likely climb aboard passenger trains until 2016 in the Quad Cities. While funding is in place, IDOT needs more time for track renovations... 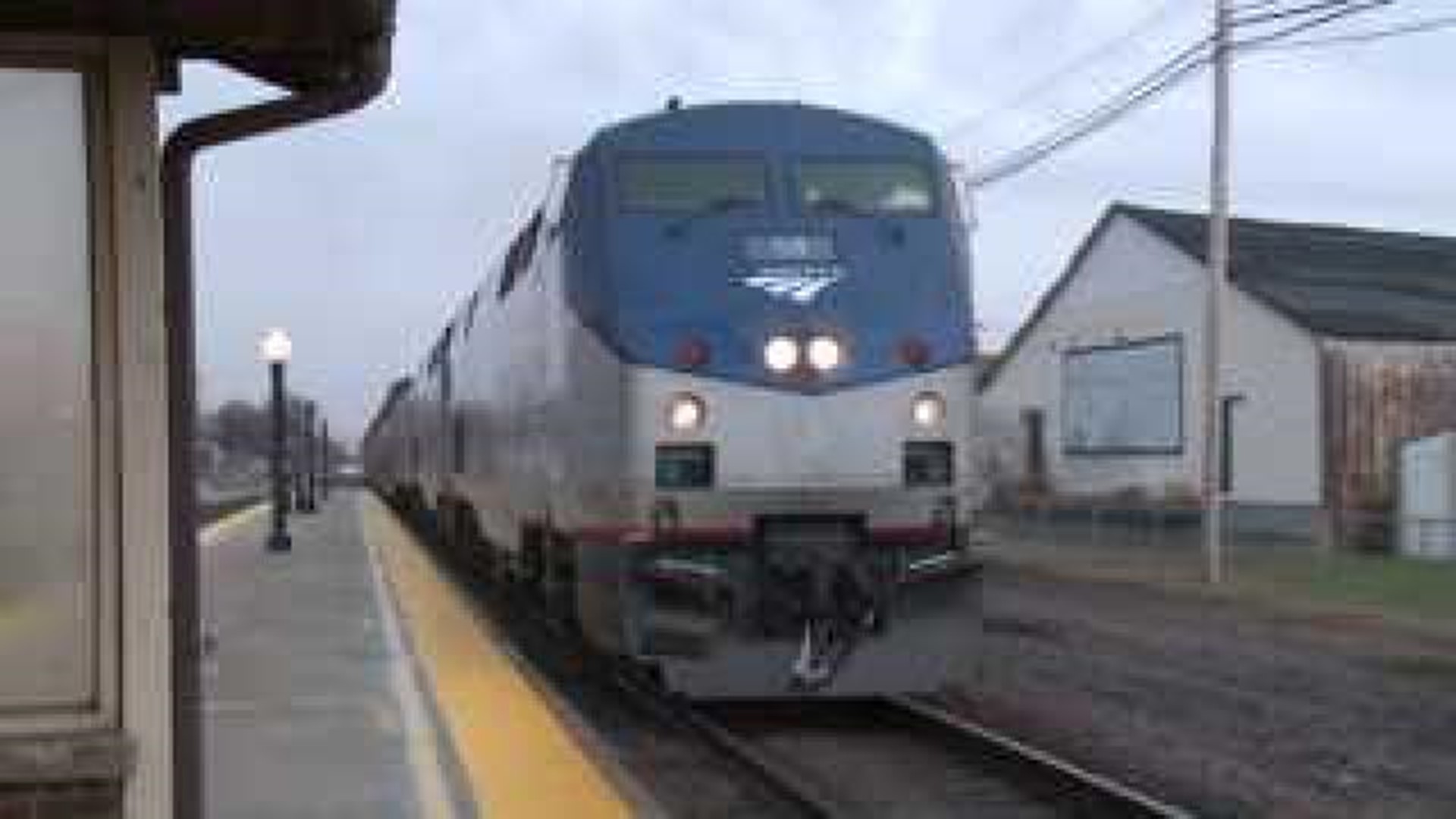 Passengers won't likely climb aboard passenger trains until 2016 in the Quad Cities.

While funding is in place, IDOT needs more time for track renovations.

After waiting decades to restore service, local supporters like Rumler applaud ongoing work on the tracks.

Now, a more complicated 53-mile stretch between Wyanet and Moline needs more work. IDOT hopes to have a timetable for completion by fall.

"Not only are we having to upgrade the track and ties, we also have to add a whole new signal system," IDOT Director Joe Shacter explained in August 2013.

Even with extensions for rail renovations, Moline remains on track to complete its hotel and train station by late next year.

Preliminary work is underway in Moline. Developers hope to finalize plans for an 85-room hotel in coming months. They want to complete the station and hotel by November 2015.

"We're all planning on moving forward with the station and hotel project," said Moline City Administrator Lew Steinbrecher. "When the tracks are here, when the service is here, we'll be ready for it."

Passenger rail remains on a roll in the Quad Cities. It will just take extra time to insure safety and quality service.

"The project is still progressing," Rumler said. "It's moving forward. It just might take a little bit longer to see that train move into town."