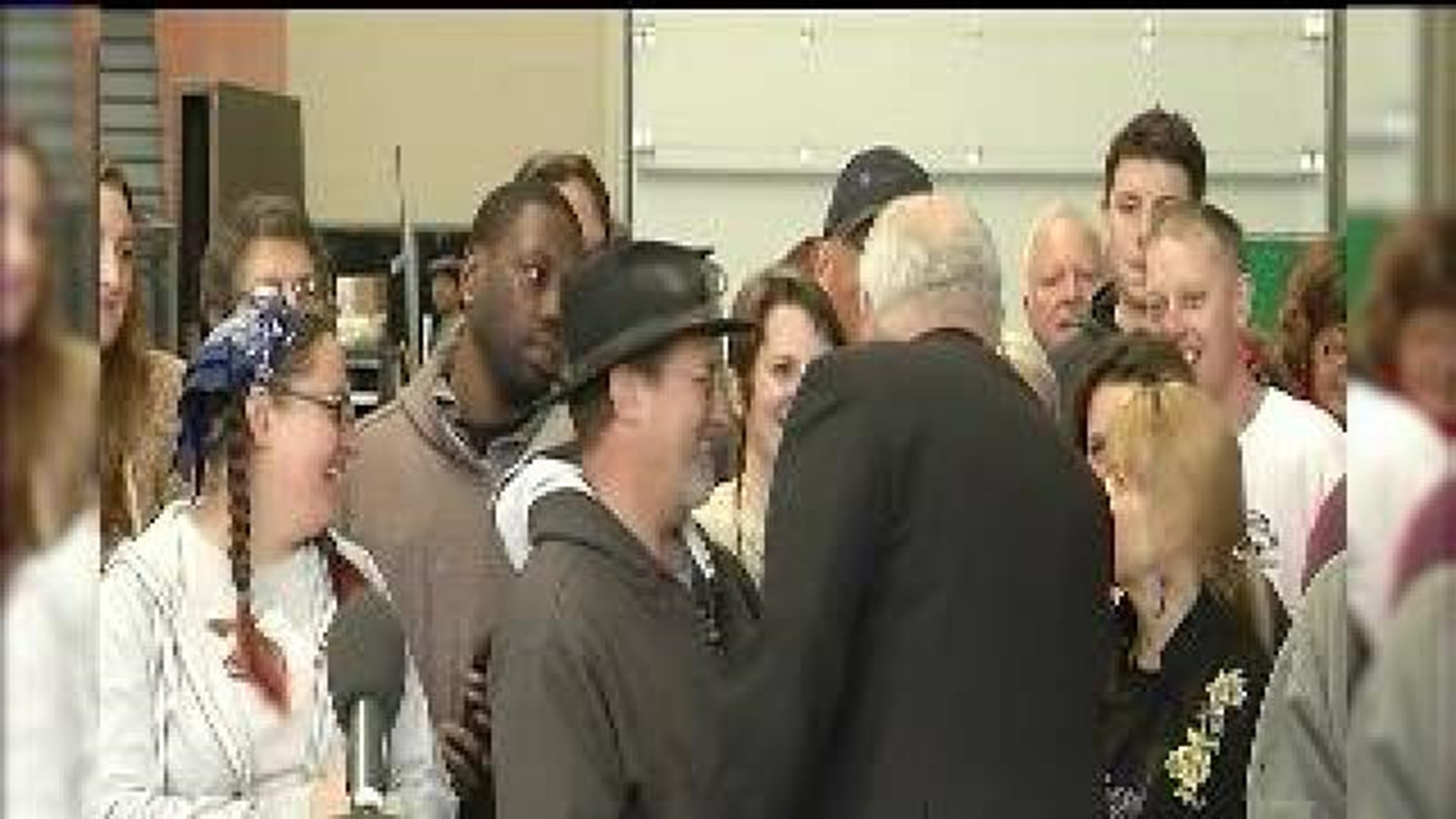 According to the Illinois Government News Network, the Illinois governor said the state generated a record $184 million in spending in 2012 which resulted in 2,200 fill-time equivalent jobs. The previous record was $161 million in 2010.

The announcement was made on Friday, April 12 and is part of the governor’s commitment to create jobs, helping the Illinois economy.

Quinn visited the set of a science fiction movie being filmed in Chicago called Divergent. The film is being made at Cinespace Chicago Film Studios and is based on the novel by Chicago author Veronica Roth.

More than $30 million is expected to be spent in Illinois on the film’s production and should create around 1,000 jobs.

A 30-percent tax credit is offered to filmmakers in Illinois for any money that is spent on goods and services.

It is estimated that the Film Tax Credit has helped bring in more than $1 billion into Illinois.