Quad City school districts are teaming up this year to get more kids to class. 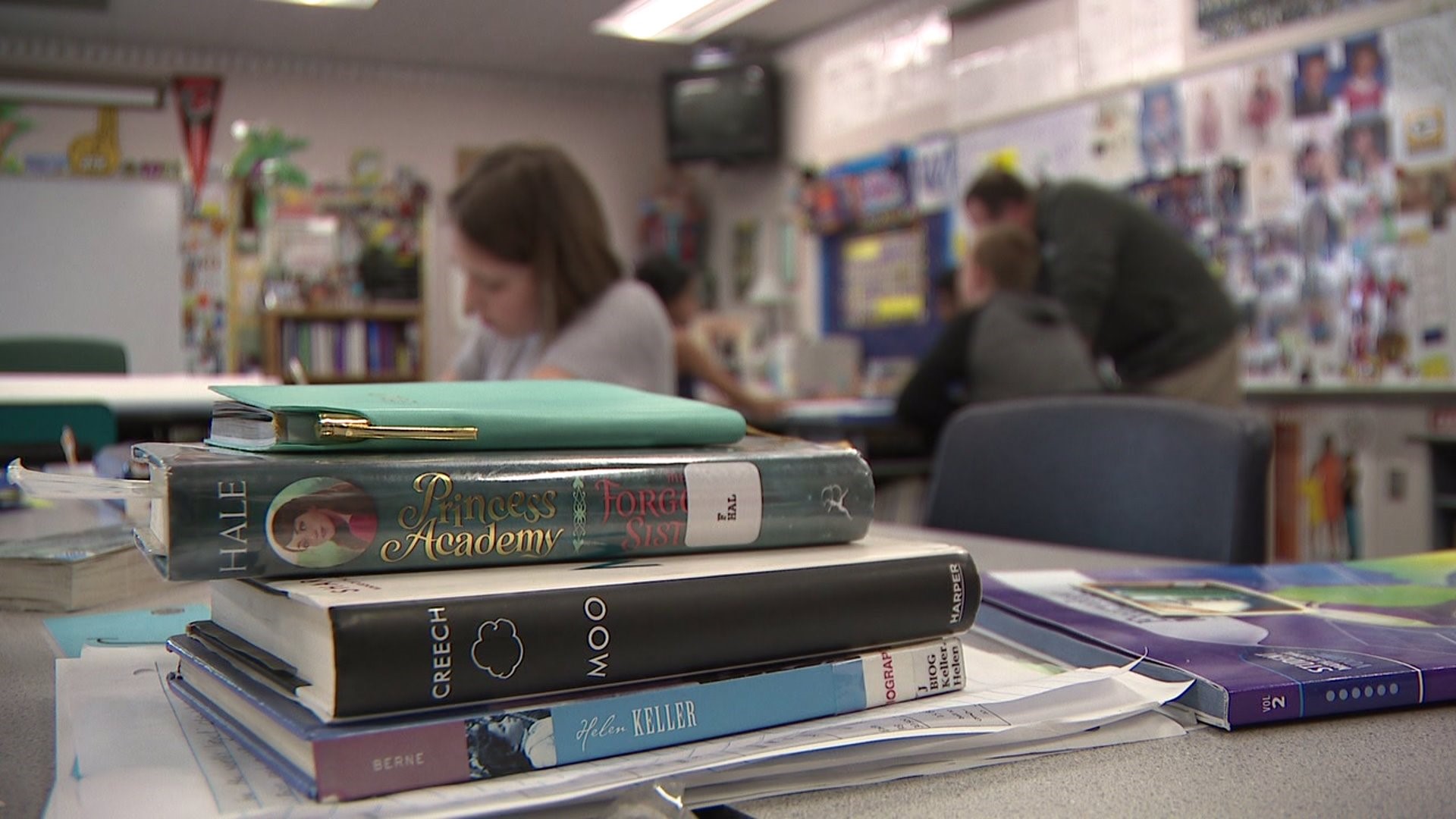 DAVENPORT, Iowa -- Quad City school districts are teaming up this year to get more kids to class.

"We're hoping parents jump on board and think about those vacations, think about doctor's appointments, think about whether their child is truly sick and whether they need to stay home or not," said Joe Stutting, superintendent at North Scott.

In the Pleasant Valley School District, one in five students misses almost two weeks of class each year.

"K through 12, we have over 20 percent of our students miss nine or more days of school. So, that's a significant number," said superintendent Jim Spelhaug.

Studies show that three out of four chronically absent sixth graders will never graduate high school. Both Spelhaug and Stutting say students who show up regularly do better in school, and they are also better prepared for the workforce.

"One of the most fundamental pieces of being a successful employee is you gotta show up, you gotta be on time," said Spelhaug.

Campaign organizers are offering tips to help aim for five or fewer absences this year. They include:

Every student at every school in the Quad Cities is also challenged to attend school on Wednesday, August 30. Community leaders plan to officially kick off the 'Challenge 5' campaign on that day.