Quad Cities named in top 10 places for Millennials to live

“The article is talking about the top 20 metro areas for millenials to live in. The Quad Cities was ranked 7th,” explains Greg Aguilar who helps coo... 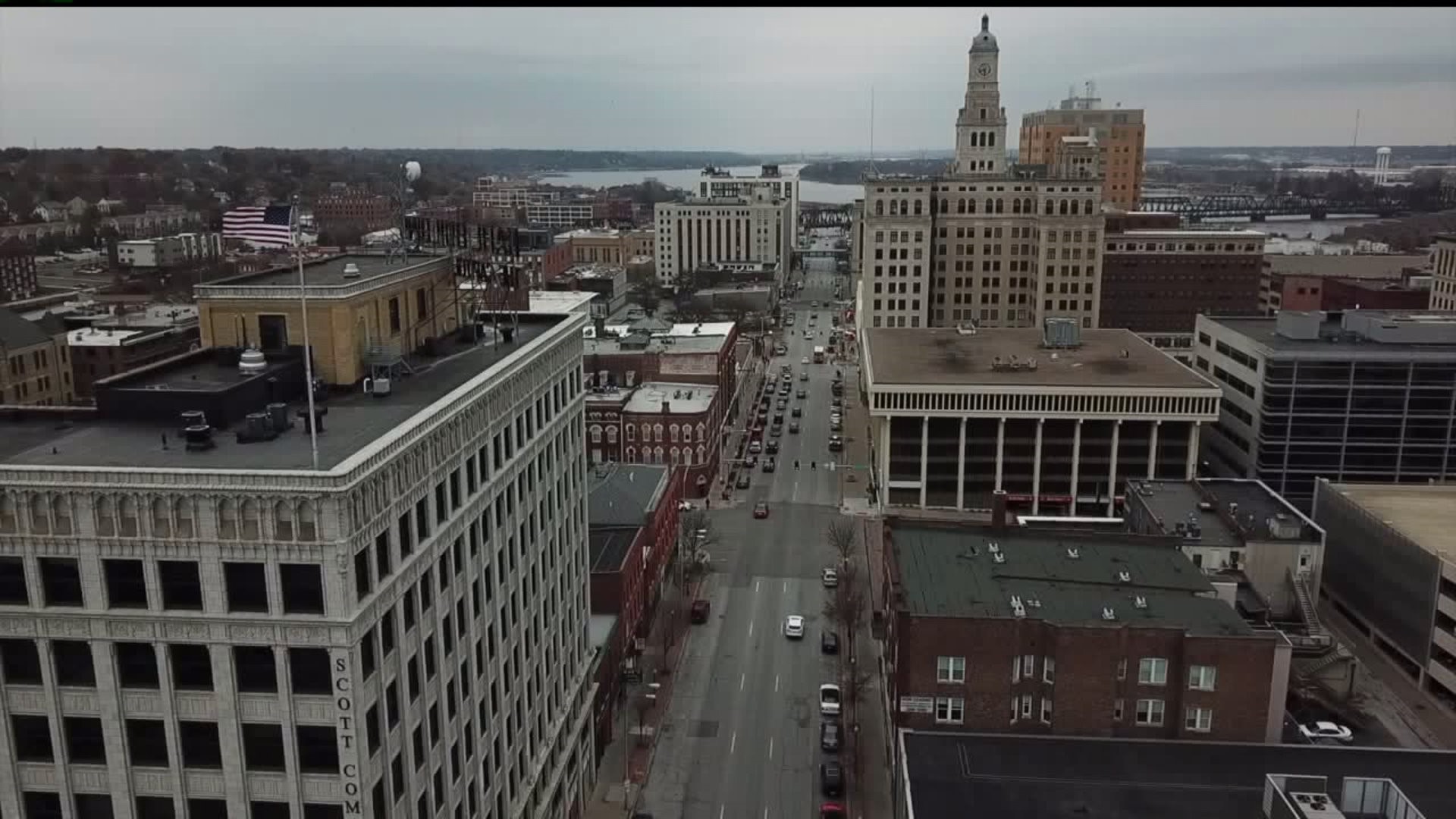 DAVENPORT-- When it comes to where young professionals can live and thrive, the Quad Cities stands well above New York, Los Angeles, or any big city. That's according to a new RealtyHop study.

"Especially if you're not from here, you're not like oh, I'm going to live in Davenport, Iowa when I grow up," explains Davenport native Brendan Iglehart.

It took a few steps forward to land Iglehard back in the Quad Cities. He took a different path than some of his friends.

"A lot of them ended up in bigger cities like Chicago or Indianapolis. Living in a bigger metro is kind of harder just day to day. It takes more effort to get stuff done," says Iglehart.

Now you can barely ever find this young entrepreneur without his 12 passenger tour van. He's most known for his QC brewery tours, but he does all kinds of outings for locals and visitors.

His company is called altSTATES Travel. And he says the QC streets put his business on the route to success.

Now there's a study to back that up.

"The article is talking about the top 20 metro areas for millenials to live in. The Quad Cities was ranked 7th," explains Greg Aguilar who helps coordinate the Chamber's 2030 Program. Aguilar says he wasn't surprised by the results.

"What's awesome about the Quad Cities is our size, the income ratios to what properties cost. You can be a homeowner at a very young age, and it's really tough to do that in a major city," says Aguilar.

He says the Quad Cities is an affordable region with opportunities to advance in the workplace.

"Manufacturing is a big driver for people who are looking for employment in the Quad Cities, but we're also growing with people who want to start their own business," says Aguilar.

It's attracting innovators like Iglehart, people who've planted their ideas in this Quad Cities region and are now watching them grow.

"I could have gone other places, but the nature of the Quad Cities really drew me back in. I'm really glad to be back here," says Iglehart.